An intoxicated and armed man tried to rob a woman at a Fort Smith ATM Wednesday morning, according to police. 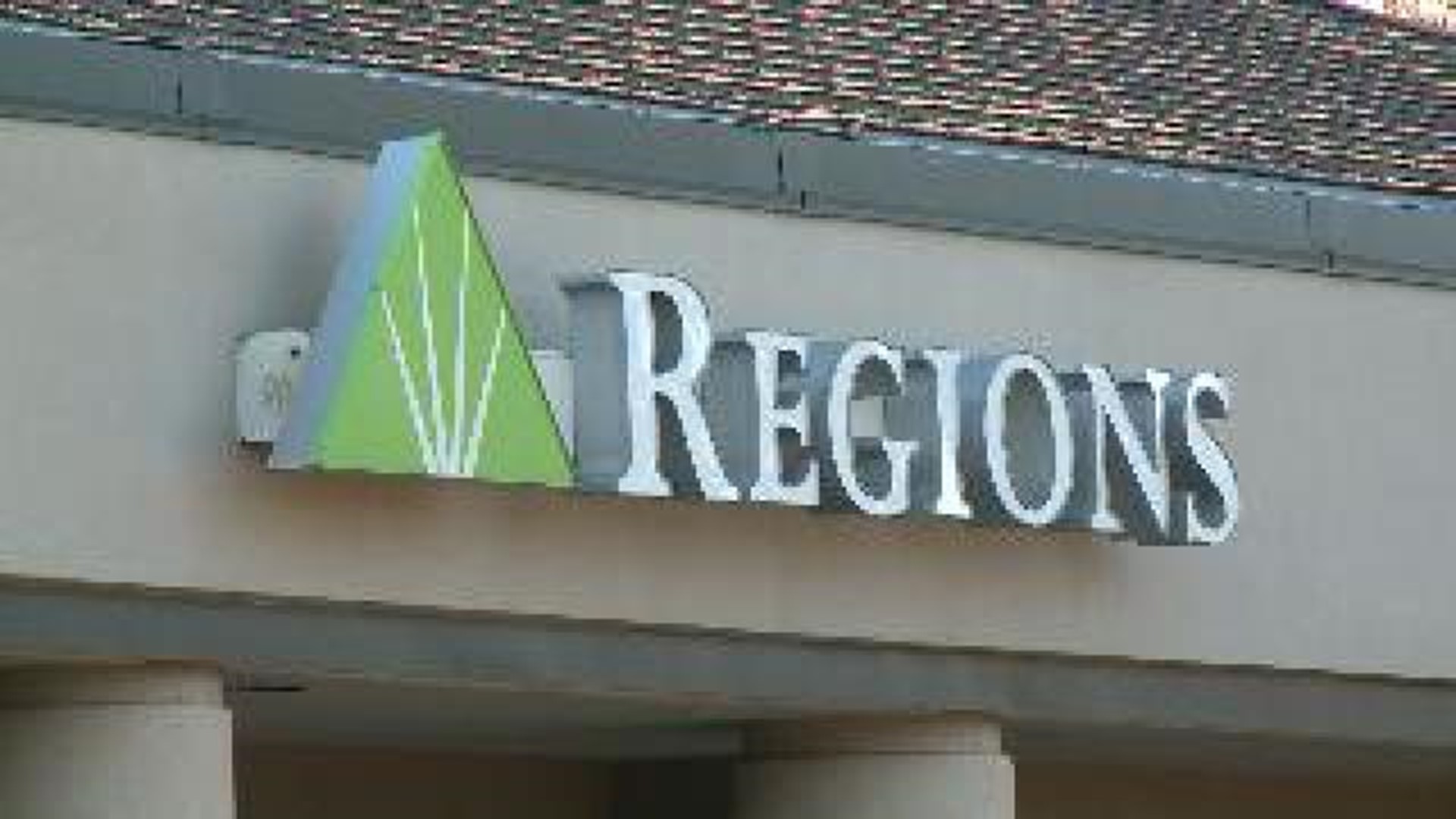 An intoxicated and armed man tried to rob a woman at a Fort Smith ATM Wednesday morning, according to police.

“He came running with the knife like this,” said Betty Carroll, of Fort Smith.

Just before 3 a.m., officers responded to a report of a robbery in progress at an ATM located in the 9000 block of Jenny Lind Road.

“It's something you're only supposed to see on tv,” said Carroll. “It's not supposed to happen to you.”

The victim told police that while she was attempting to get money from the ATM, a white man armed with a knife approached her vehicle and demanded she open the car door.

Officers found Coleman standing at the rear of the victim’s vehicle and a kitchen knife on the ground. “This gentleman according to the officers reports I mean appeared to be under the influence of something that obviously affected his better judgment,” said Sgt. Daniel Grubbs, with the Fort Smith Police Department.

Carroll contacted the bank Wednesday and says she still has not gotten her money back. “It’s a lot of mixed reactions today,” she said. “It’s shock, hurt, pissed off.”

Coleman was taken to the Sebastian County Detention Center where he’s being held without bond.