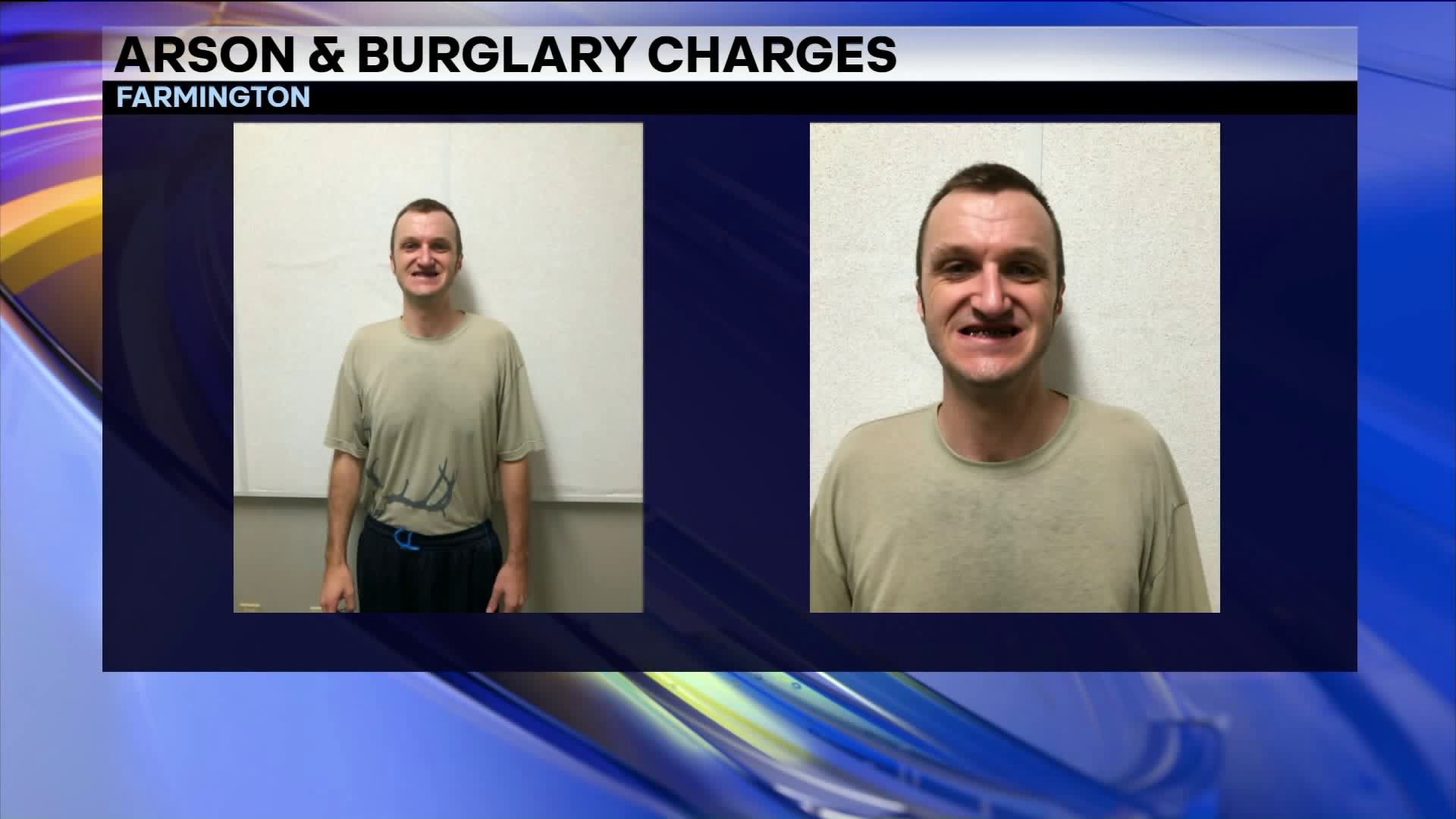 Jimmy Morell, 36, is facing multiple charges according to a preliminary report states that Tuesday (Sept. 10) a counselor contacted the Farmington Police Department with concerns for their former client.

According to a preliminary report from the Farmington Police, the woman stated that her roommate, Morell, told her that he was the one who had set the fire at River Dental the night before. She went on to tell police that Morell was upset at the dentist because he has been suffering from a bad smile since his childhood because he was teased and bullied about his amelogenesis imperfect, which is a rare genetic condition in which the outer layer of enamel fails to develop properly. The disease wasn't identified until later in life, the report said.

After being taken into custody, Morell told investigators that he received a letter in the mail that advised him he qualified for free dental work. He went to River Dental for dental care and was denied because they said it was a health concern. Instead, they referred him to a medical doctor who may be able to help with his medical condition, the report said.

Morell told police he objected to having to see a doctor and was upset that the dentist refused to treat him. He said he wanted to make sure people with similar conditions would be able to receive oral care at the dentist, even though he was referred to a doctor, and that "no one else was treated like he was," the report said.

Morell told police that about 8 p.m. Monday (Sept. 9), he threw a cinder block through the window at River Dental and went inside. He covered the place in lighter fluid and took a pillowcase mask off to light on fire and threw it through the busted window into the building. Once the fire broke out, he fled the scene and later came back to see the smoke coming from the building, the report said.

Morell also admitted to confessing to his roommate because she was talking about being oppressed, and he did not think it compared to what he had been experiencing. During the interview, he also wanted to confess to another arson on his conscience. He told police he was the one who lit Westwood Gardens on fire in March 2017.

He described how he did it in a similar way and said he did it because he was upset they refused to hire him. Morell wrote two separate letters to the owners of each business apologizing for the fires.