Crawford County deputies are in the process of obtaining a search warrant for the cell phone of a substitute teacher accused of trying to record images of two y... 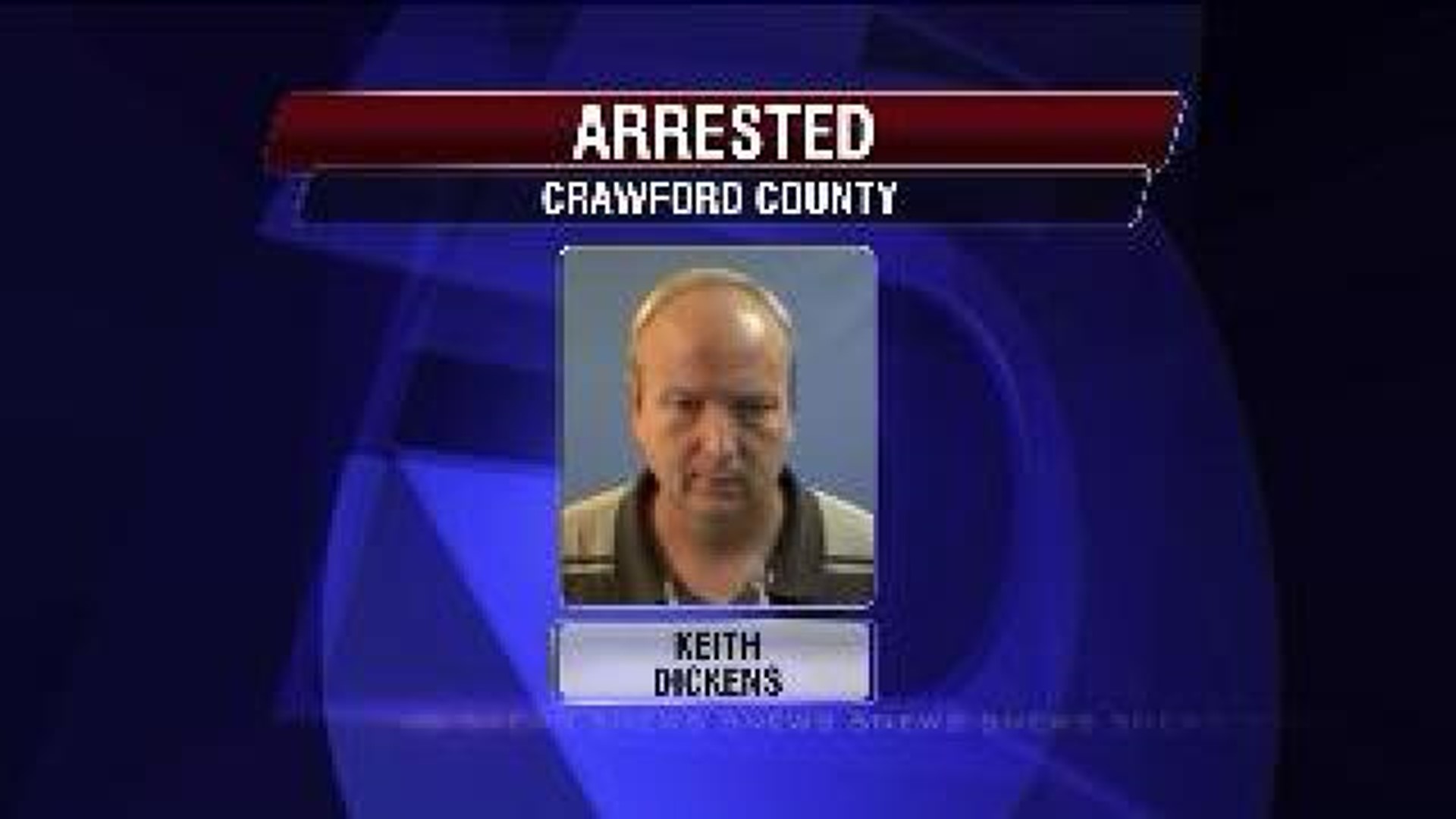 Crawford County deputies are in the process of obtaining a search warrant for the cell phone of a substitute teacher accused of trying to record images of two young boys in an elementary school bathroom.

While Dickens has no criminal history and has not been arrested according to the Arkansas Crime Information Center, more allegations have surfaced.

“We’re finding that there were some incidents that we didn’t really know about,” Chief Damante said.

The sheriff’s department has received tips from the community about other alleged incidences in Sebastian and Crawford Counties. Deputies say Dickens could face more charges.

“It’s a possibility that there may be other victims out there that have not come forward, or did not ever say anything and if there is we would like to know about it,” said Chief Deputy Damante.

The incident for which Dickens was arrested happened at Tate Elementary where he was a substitute teacher. Two second graders told a teacher they were in the bathroom using the urinals when they noticed a hand holding a cell phone underneath the stall, Chief Deputy Damante said.

“He admitted to using his phone,” said Damante. “He said that he deleted whatever he had on that phone at that point and that’s why we’re getting a search warrant to actually find out for sure.”

Dickens was booked in the Crawford County jail and has since been released on a $7,500 bond. He’s expected to appear in court on Jan. 23, according to a jail deputy.

Dickens is believed to have been a substitute in the school district since about 2006 and a referee at Boys’ Club basketball games, the chief deputy said.

The Van Buren School District would not comment on Dickens’ employment status, but did say they have taken steps to make sure all students are safe.

The school district says all of their substitute teachers must go through a background check and training.

Stay with 5NEWSonline.com for more on this developing story.