Students Return To School In Bentonville

BENTONVILLE (KFSM) – Kids in Northwest Arkansas are back in class on Tuesday (Aug.18) which means drivers are out on the roads both in the mornings and la... 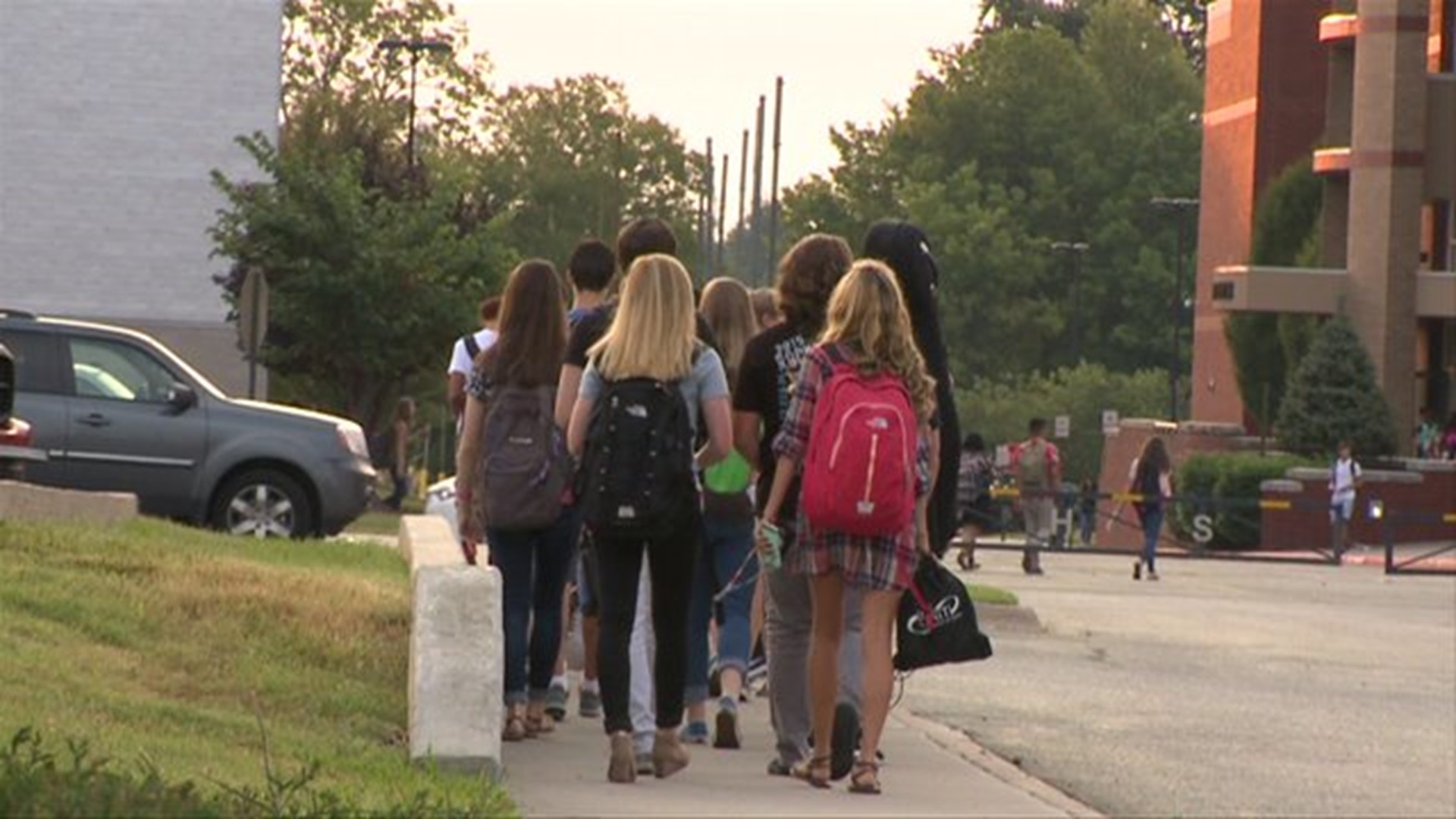 BENTONVILLE (KFSM) - Kids in Northwest Arkansas are back in class on Tuesday (Aug.18) which means drivers are out on the roads both in the mornings and later in the afternoon.  With school back in session, traffic is expected to be up throughout the area.

The Bentonville School District's superintendent Mike Poore said they face many of the same challenges every year when starting school back up. But there's a different challenge this upcoming school year, which is the dramatic increase of students within the schools. Poore said they have almost 700 more students in the school district compared to last year. This could lead traffic to become an issue this year throughout the Bentonville area.

"We have a lot of students that walk to school so we want people to be extra careful and safe as kids are use to walking to school," said Poore. He adds,that he wants to remind students to look both ways as you cross major intersections.

Throughout the school year, Bentonville Police want to remind drivers to be extra careful in the mornings out on the roadways with the increase of traffic.

This new beginning is always exciting for the teachers, parents, and the students.

During the first day, it's all about getting to know each other and learning the rules and guidelines for students during the upcoming school year. "I love getting the students inside the building to start to learn, said High School Principal Jack Loyd.