Uninsured homeowners in Siloam Springs received damage from severe weather this week. Linda Garramone said they had just moved into their Siloam Springs home in... 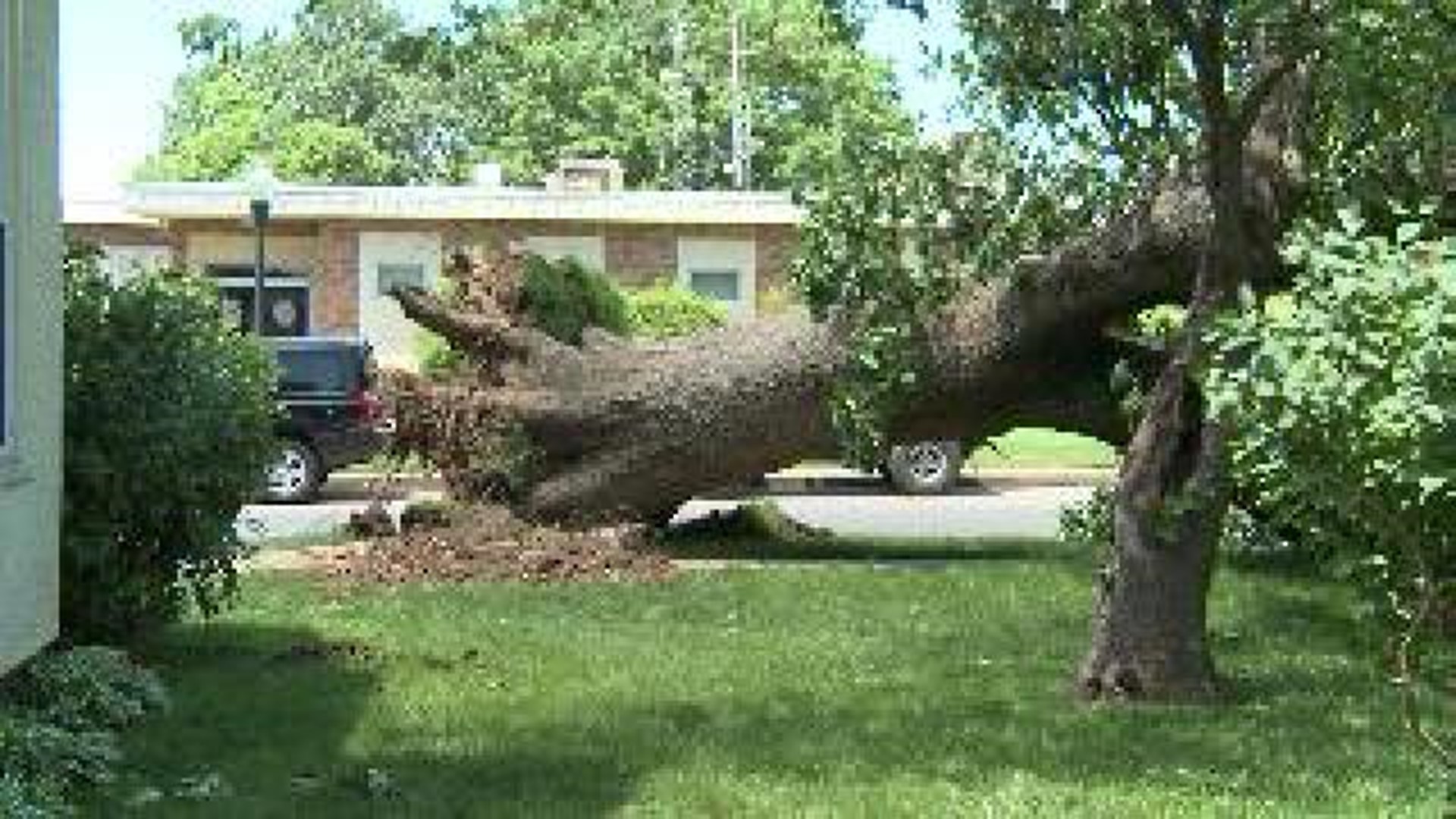 Linda Garramone said they had just moved into their Siloam Springs home in October and due to too many insurance claims they were dropped this month.

“They sent us a letter in April that as of May they dropped us so we have no insurance, nothing. The tree came through the roof the windows blew out that was it. “said Garramone.

The Garramone’s were among several locals whose homes were damaged by fallen trees.

"We were literally seeing tree limbs come right off. The trees blew out in the street and the rain was really pounding. We don't expect tornadoes around here but we got pretty nervous this time, said Cole Hubbard ."

"Street crews have really been working hard, electric crews as well to make sure that first of all everybody is safe in Siloam Springs, says Hayden."

Local church goers pitched in a helping hand to those impacted by storm damage.

“We might be able to inform our church leaders and see if we can get some tractors and chainsaws," said Cameron Bunch.

Holland Hayden, the town’s communication director said all the city's eight-thousand residential and business customers lost electricity during the storm, but power has been fully restored.