ROGERS (KFSM) — A Hall of Fame rock band and a classic country group is teaming up and bringing their “Classic Rock Meets Classic Country Tour” to t... 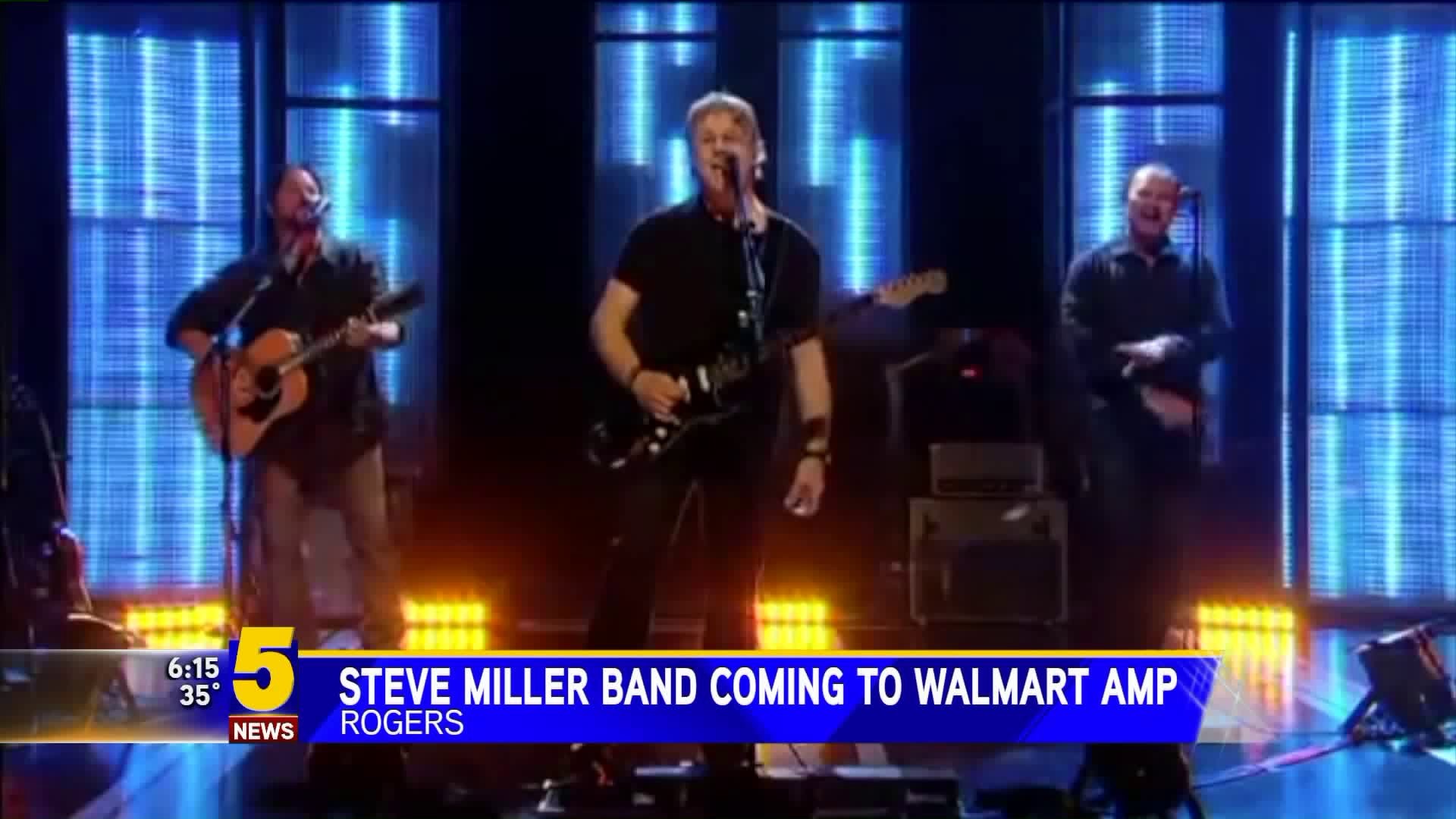 ROGERS (KFSM) — A Hall of Fame rock band and a classic country group is teaming up and bringing their "Classic Rock Meets Classic Country Tour" to the Walmart AMP this June.

The Steve Miller Band has joined forces with Marty Stuart and His Fabulous Superlatives for the tour, which will stop in Rogers at the Walmart AMP on Sunday, June 16, starting at 7 p.m., with gates opening an hour before the concert.

Steve Miller has been performing for more than five decades and is known for albums such as "Children of the Future" and "Brave New World" and hit songs such as "Fly Like an Eagle," "Abracadabra" and "Space Cowboy."

Stuart is a Grammy Award-winning singer, songwriter and musician who has played alongside master musicians from Johnny Cash to Lester Flatt. His songs include "Hillbilly Rock," "Burn Me Down" and "Kiss Me, I'm Gone."