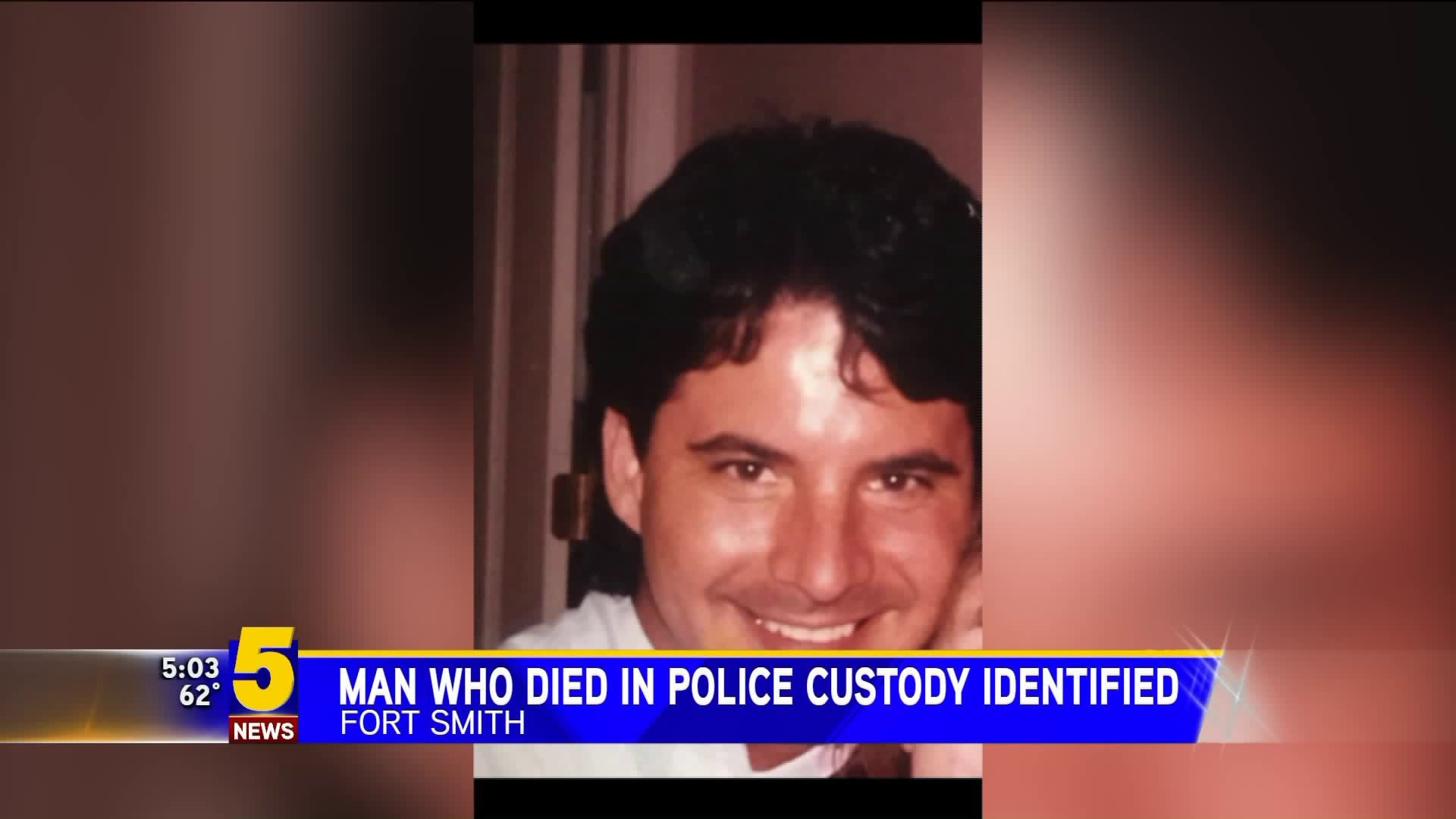 According to State Police, Fort Smith officers performed a traffic stop at Towson and Fresno avenues about 12:30 a.m. Hays was a passenger and was arrested on an outstanding warrant and possession of drug paraphernalia, which was found during the traffic stop.

Police transported Hays to the detention center, where he "began to exhibit symptoms of being in medical distress," State Police said. Lifesaving measures were taken and emergency personnel responded to the jail to transport Hays to an area hospital.

His body was taken to the Arkansas State Crime Laboratory for an autopsy.

State Police Criminal Investigation Division detectives were called in to investigate the death. Once the investigation is complete, it will be sent to the Sebastian County prosecuting attorney for consideration, State Police said, which is standard practice.

Hays' death was announced early Friday morning by the Fort Smith Police in a Facebook post, who noted that State Police had already been called in to investigate.

"There is no indication at this time that the individual's death was a result of police action," Fort Smith police said in the Facebook post.