ELKINS (KFSM) — The Arkansas Department of Health (ADH) is looking into a cluster of cancer cases among Elkins teens. While declining to disclose the numb... 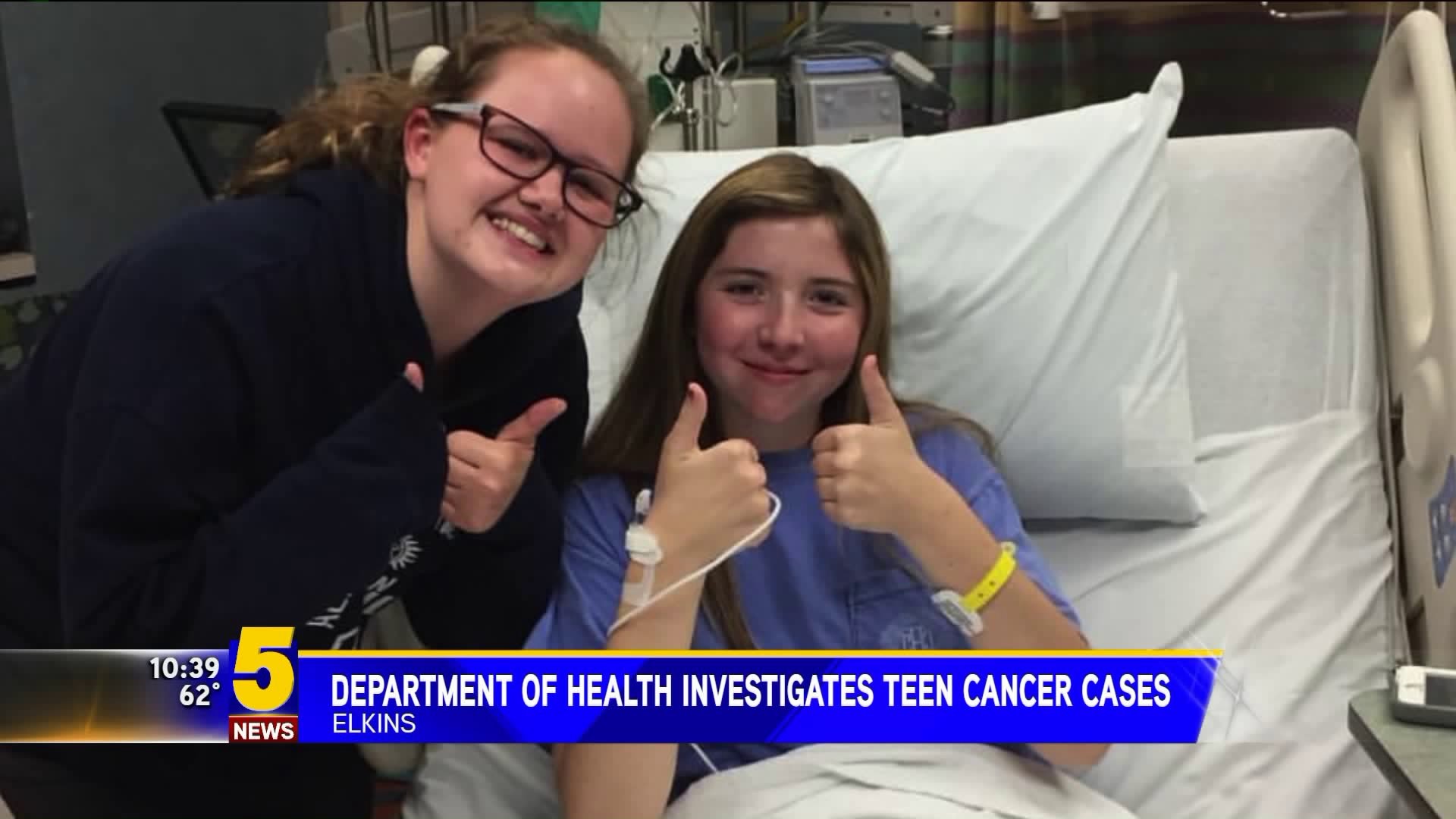 ELKINS (KFSM) -- The Arkansas Department of Health (ADH) is looking into a cluster of cancer cases among Elkins teens.

While declining to disclose the number of cases reported to the agency, ADH officials said they've launched a protocol the department has in place to identify if the cancer is coincidental or due to other environmental issues.

Hailie Luebbers, a senior at Elkins High School, is hoping the ADH can get to the bottom of the cause.

She said her friend Laura, also an Elkins student, was diagnosed with a brain tumor during her sophomore year.

"It was a start of a journey that we had no idea where we were going to end up and that was probably the scariest part at the time,” she said.

She said her friend stayed strong by volunteering and raising awareness for cancer treatment and patients.

Sixteen months after Laura’s diagnosis, Luebbers said she lost her battle with cancer.

“I was there when she passed away and so that's definitely something you don't get over and unsee,” Luebbers said.

Luebbers said she now knows of at least six other cases of teens with cancer in Elkins which has her concerned.

“It’s hard for me when I hear of someone else. This is another one. They are going through this terrible thing. So, it's definitely concerning,” she said.

The number of teens with possible cancer has caught the attention of the Arkansas Department of health who is now looking into it.

"We have not received enough information to confirm case numbers at this point,” said Meg Mirivel, ADH spokeswoman.

The department is still trying to confirm cases.

“We have a protocol in place called guidelines for investigating chronic diseases and this is based on the Center for Disease Control recommendations," said Dr. Appathurai Balamurugan, a chronic disease epidemiologist with ADH.

"Our mission is to promote and protect the health of Arkansas. We look at several factors, statistics, exposures to see what is expected in a given population."

While the agency is in the beginning stages of its research, health officials say they will move onto testing in the future if the investigation leads them there

Is the cause of cancer in teens due to an environmental issue? A coincidence? That’s what Luebbers is hoping the ADH finds out.

Until the investigation determines what may or may not be going on in Elkins she said she hopes others will see her friend Laura‘s story and follow in her footsteps by getting in involved with raising awareness for cancer.

“Anything you can do to help someone else. Keep passing it on,” Luebbers said.