(KFSM) — Almost four years ago the Springfield, Missouri community was shocked when a girl they thought was wheelchair bound and sick was actually healthy and d... 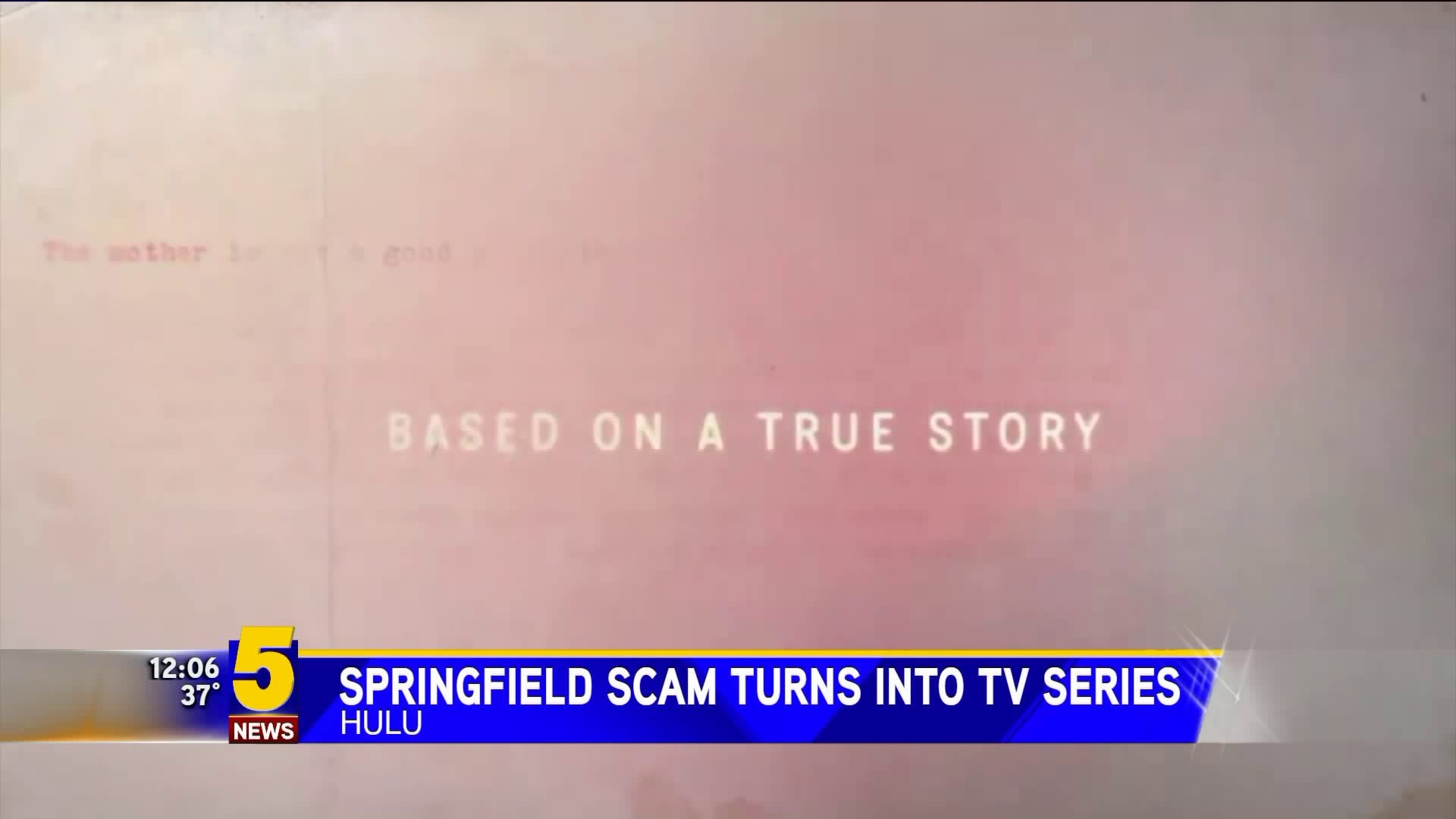 (KFSM) — Almost four years ago the Springfield, Missouri community was shocked when a girl they thought was wheelchair bound and sick was actually healthy and didn't need assistance walking.

A new Hulu series is set to explore all of these twists and turns, but it's not a documentary.

Dee Dee Blanchard orchestrated a series of cons centered around her daughter, Gypsy, to get people to feel sympathy for the girl.

Gypsy was actually much older than what she thought and didn't really know her own birth date.

With a man she met online, Gypsy conspired and eventually killed her mother. She is now serving out a 10-year prison sentence, while her boyfriend Nicholas Godejohn was sentenced to life in prison.

Doctors say Dee Dee likely had Munchausen By Proxy, but since she is dead no official diagnosis can be made. Munchausen By Proxy is a mental health problem in which a caregiver makes up or causes an illness or injury in a person under his or her care, such as a child, an elderly adult, or a person who has a disability.

The Act premiers on Hulu on March 20.

Recently, Lifetime aired a movie based around the family.