SPRINGDALE, Ark. (KFSM) — After a two-year investigation, federal agents have arrested a woman in connection to an adoption scheme that brought women to Northwe... 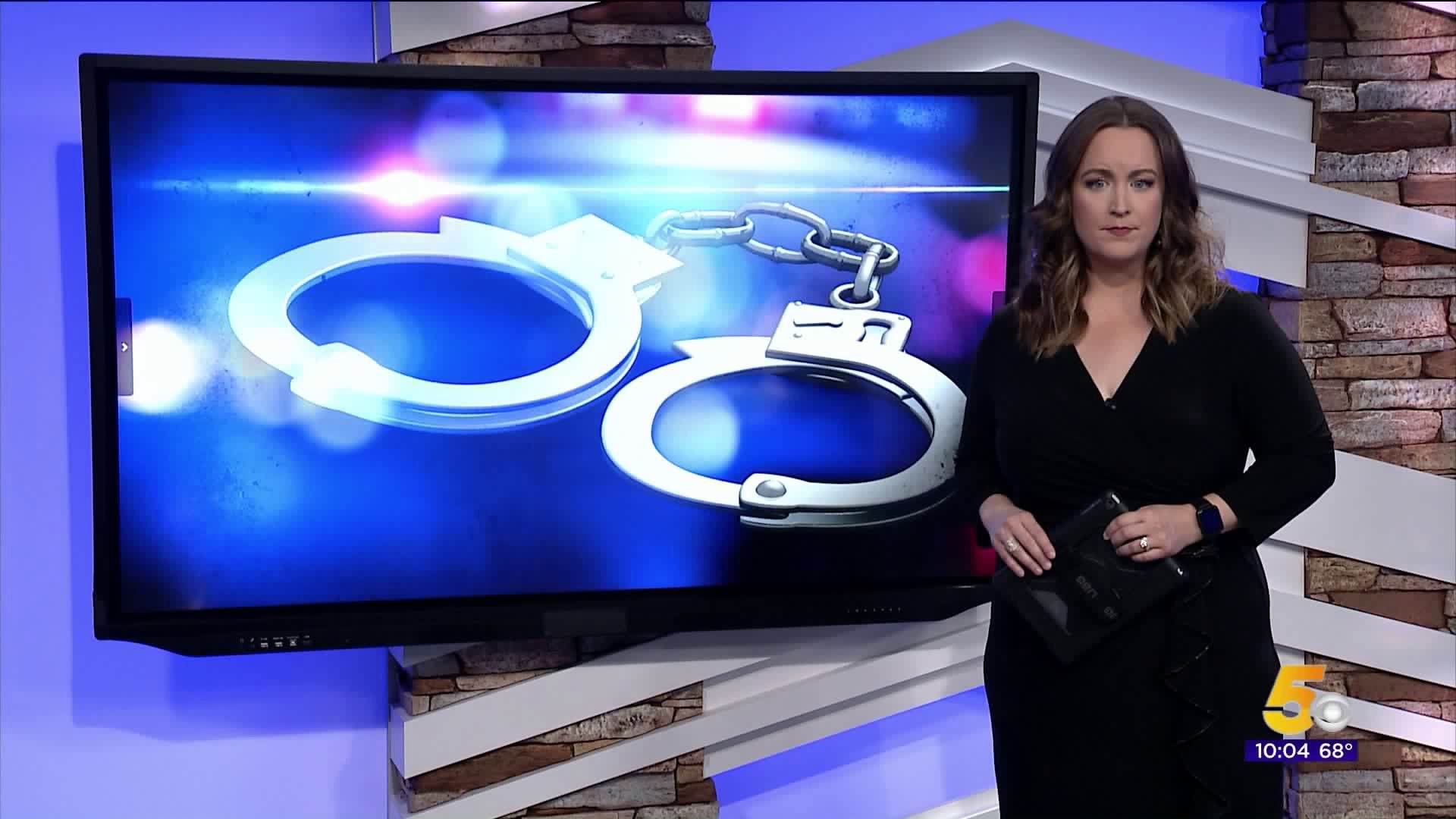 SPRINGDALE, Ark. (KFSM) — After a two-year investigation, federal agents have arrested a woman in connection to an adoption scheme that brought women to Northwest Arkansas from the Marshall Islands.

Court documents show Maki Takehisa, 39, was helping bring pregnant women to Northwest Arkansas from the Marshall Islands to convince them to give their babies up for adoption in exchange for large sums of money.

Takehisa, 39, pleaded not guilty Tuesday (Oct. 7) in U.S. District Court in Fayetteville to a handful of charges linked to human smuggling and financial fraud:

Jadie Ann Macvoy, a Marshall Islands native, said it's been easy for people like Takehisa to exploit.

“All these moms have been like, they don’t know the language,” Jadie Ann Macvoy said.

“I have a few friends and family that have contacted me wanting me to see if this is their only way to get here."

Takehisa would promise the women $10,000 if they gave their babies up for adoption.

"To watch Americans taking advantage of a culture who has come here who are first-generation immigrants really, who are starting to acclimate to the culture and understand the language,” Michaela Montie said.

Montie wants to make sure this doesn’t happen to anyone else. She and her husband adopted their son who is Marshallese more than six years ago.

“It was through that, that my eyes kind of became open to the lack of social services offered to any birth mom walking through the adoption process, but especially to Marshallese moms,” Montie said.

That’s why last year she started the non-profit ‘Shared Beginnings’ to help mothers who want to give up their babies for adoption. She says just like in this instance these women are kept in really awful conditions and the adoptive parents have no clue this is happening.

“That’s one of the main areas we are able to help in, is protecting the moms. By offering them their own attorney the adoptive parent’s attorney is not allowed to directly correspond with them nor any liaison of that attorney,” Montie said.

Investigators say the suspect violated the Immigration National Act and a compact allowing Marshall Islanders to easily enter the US. The compact prohibits travel for the purpose of adoption.

If you would like to help out mothers who are giving their babies up for adoption, ‘Shared Beginnings’ is always in need of donations.