SPRINGDALE (KFSM) – Two teenagers were arrested Saturday morning (Mar. 14) after two separate shooting incidents in a Springdale neighborhood, but their a... 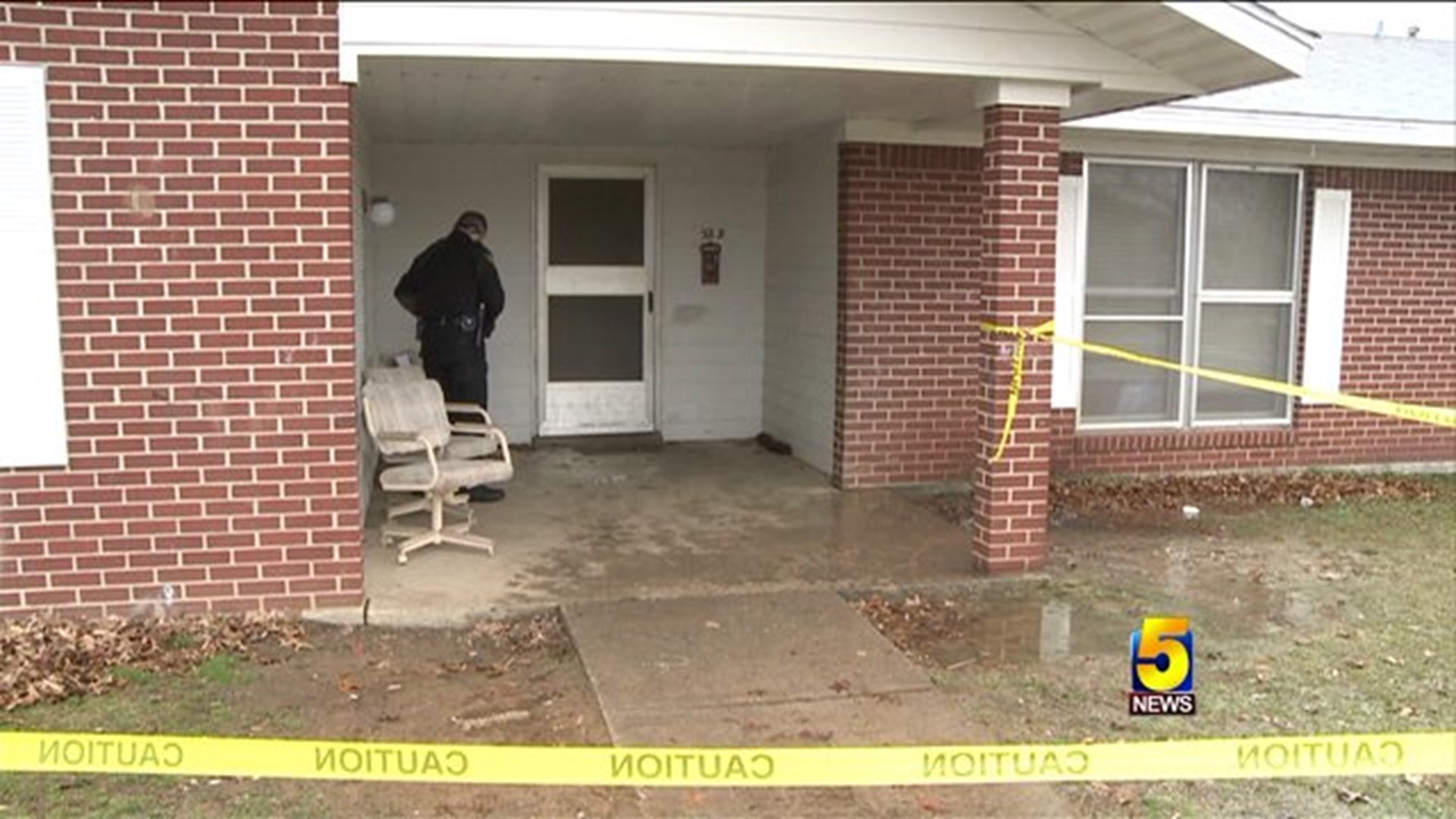 SPRINGDALE (KFSM) - Two teenagers were arrested Saturday morning (Mar. 14) after two separate shooting incidents in a Springdale neighborhood, but their accomplice, a third person suspected of firing the shots, remained at large early Saturday, according to police.

Police said the most recent incidents could be connected to a shooting death Friday in Springdale.

"This possibly may have something do with yesterday's shooting," says Springdale Police Sgt. Joshua Kirmer. "The shooter did get away, but we arrested two of his accomplices."

About 10:30 p.m. on Friday (Mar. 13), Springdale police responded to a call of several gunshots on the 100  block of Pierce Avenue, according to a news release.  When police arrived, a caller showed the officers several bullet holes in the front door of the caller's home, but the suspects weren't found. The house was occupied, but no one was injured in the shooting.

Police were called to the same area at 1:46 a.m. on Saturday (Mar. 14) with reports of more gunshots. An eyewitness next door to the site of the first shooting identified the car  being used by the shooters in the second incident. As police were setting up a perimeter around the scene, an officer spotted a tan car matching the description given to them. Police tried to stop the car, but it sped away, according to the release.

Police were then led on a car chase around the neighborhood that only went for about a mile before the suspects crashed into a fence at Pierce Avenue and Maple Drive. The suspects ran off, but police caught two of them and took them into custody, according to the release. The suspected shooter was able to flee the scene, Kirmer said.

No one was injured in the incident, Kirmer said. He said the two suspects who were arrested are 15 to 17 years old.

Because they are minors, their names are not being released. Police said the pair face felony charges in connection with the shootings.

Springdale Police have added extra patrol to areas of concern.

Springdale Police Chief Kathy O'Kelley issued a statement on Saturday in reference to the recent violence.

"We currently are in communication with other agencies regarding what has occurred and the potential for further violence as a result of the recent events. We have taken steps to deploy officers, both undercover and in uniform to address the current situation and are aggressively working to prevent any other acts of violence from taking place."

Springdale Mayor Doug Sprouse issued a statement on Saturday in reference to the recent shooting and related violence over the past couple of days.

"Please know that our police department has been working around the clock to keep our residents safe. I am proud of our police department and the tremendous work they continue to perform under very difficult circumstances. I know I can also speak for our City Council when I assure our citizens that we will support using whatever resources necessary in order to respond swiftly, aggressively, and effectively to the recent spike in suspected gang activity. Springdale is a great city. You have great things going on. We cannot be defined by the few acts of a small percentage of troubled youth." 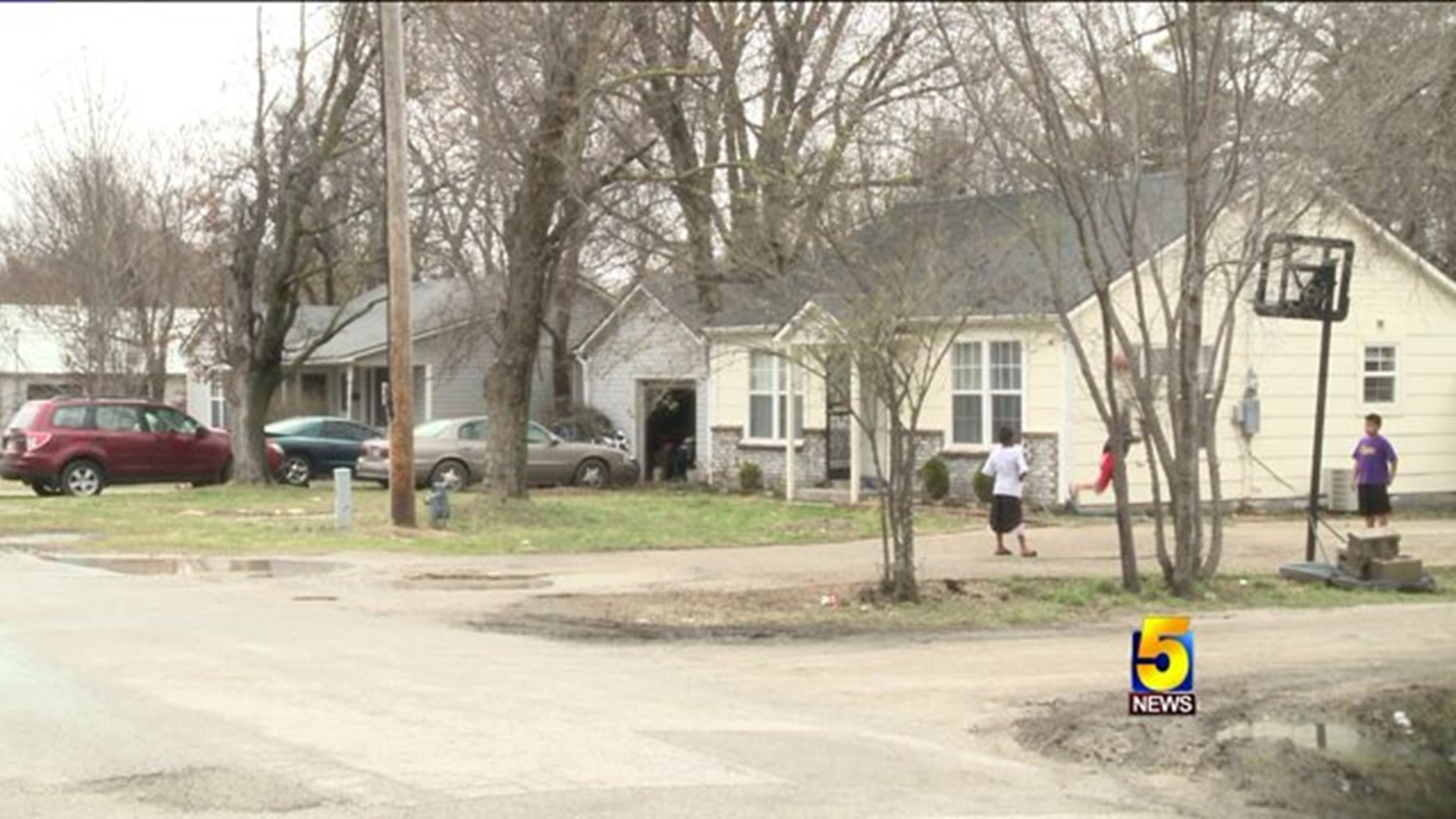