Leaders in Springdale plan to almost double their arsenal to fight icy roads by purchasing more equipment. The $157,112 purchase would include two front snow pl... 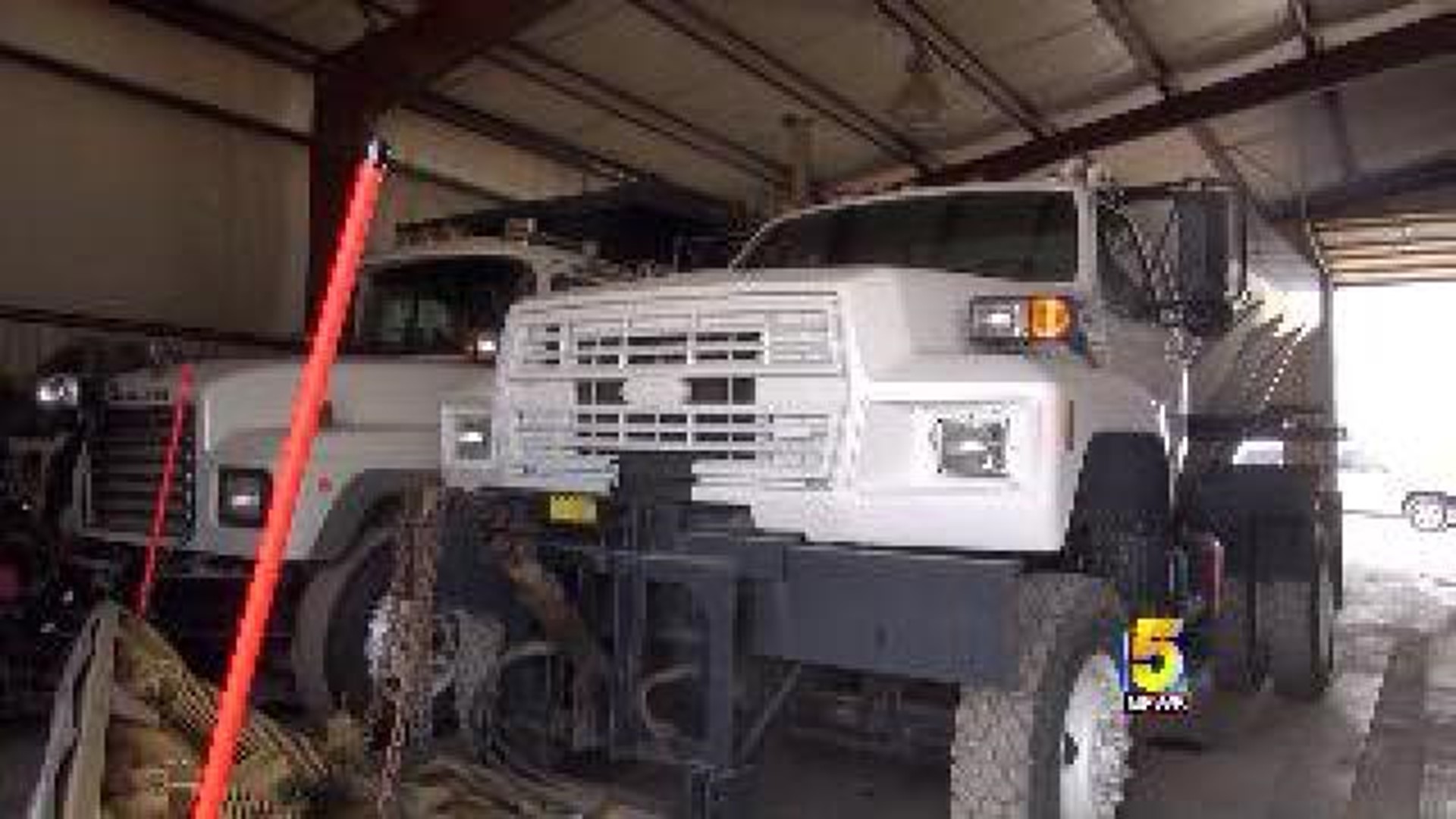 An ordinance is set to appear before the Springdale City Council next Tuesday (Jan. 28) asking to bypass the competitive bidding process, because the equipment is specialized and the department often does business with the company.

Mayor Doug Sprouse said he expects the measure to pass.

There are 161 lane miles in the city of Springdale. Goade said he hopes to be able to pre-treat the roads prior to a snow and ice winter weather event in one to 1.5 hours with the new equipment.

The public works department will reallocate road maintenance funds to pay for the equipment. Goade expects the equipment to be incorporated into the snow and ice removal fleet at the end of 2014.

"If we never pull the trigger and decide now is the time to buy it, then after the next event, we’ll be having the same discussion," Sprouse said.

The city also plans on using 500 gallons of beet juice to used as a de-icer, Goade said.

Another component of the plan to better the city's effort to fight icy roads is to have a building for bulk amounts of ice. Goade said the building should hold 500 tons of ice and estimates it would cost around $140,000.