Springdale Firefighters Quickly Extinguish House Fire, Save Most Of Structure

SPRINGDALE (KFSM) — Springdale firefighters battled a blaze at a home in central Springdale late Monday night (Jan. 7) and saved most of the structure. Firefigh... 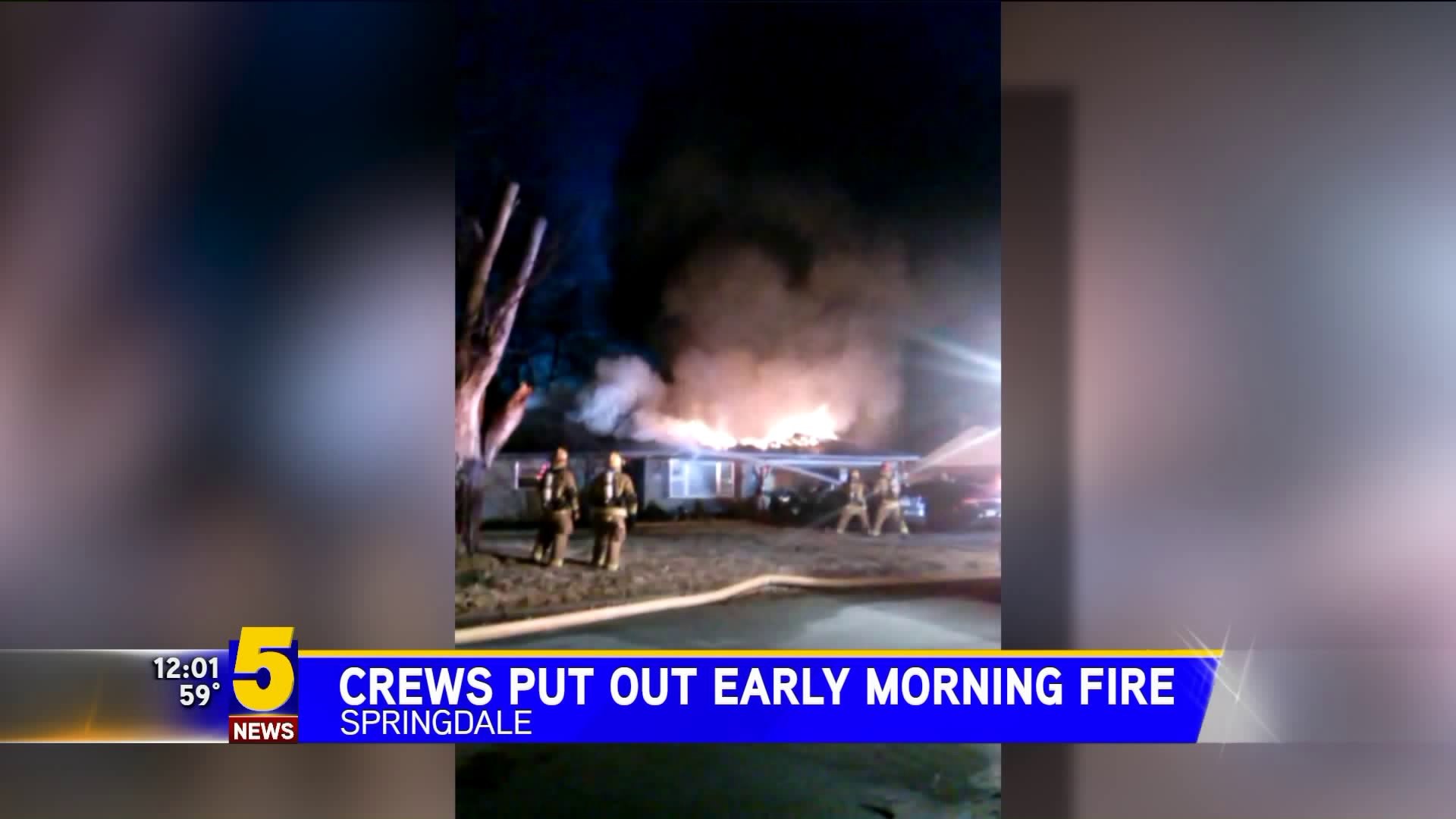 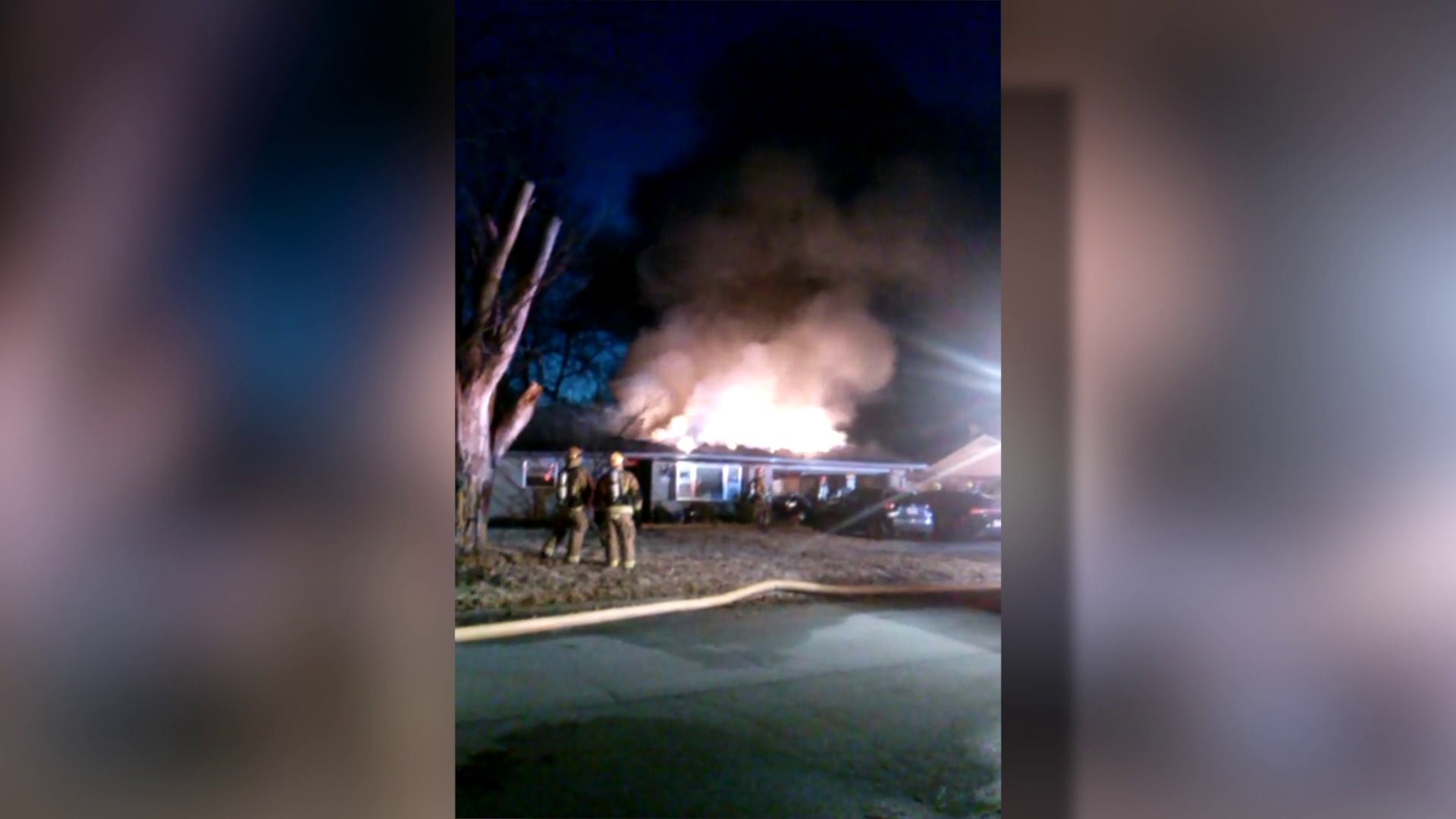 SPRINGDALE (KFSM) — Springdale firefighters battled a blaze at a home in central Springdale late Monday night (Jan. 7) and saved most of the structure.

Firefighters were dispatched to 403 Harve St. at 10:37 p.m. to find heavy smoke coming out of the brick home.

Springdale Fire Battalion Chief Rodney Valdez said firefighters managed to contain the fire to the kitchen and utility rooms. He said the fire was knocked down in about thee minutes.

Valdez said about a fourth of the structure was damaged. Firefighters from stations 1, 2 and 4 responded to the fire.

A Facebook post by the Springdale Fire Department said the residents of the home made it out safely.

Valdez said the cause of the fire was unknown, but fire investigators plan to return to the home this morning (Jan. 8) to determine how the fire started.

A man who said he was the home's owner, Clayton Wilson, responded to the fire department's Facebook post.

"I want to thank the Springdale fire department for all the work they did to save our house from further damage," Wilson said. "You guys did a [heck] of a job."

Springdale Firefighters Quickly Extinguish House Fire, Save Most Of Structure