SPRINGDALE, Ark. (KFSM) — One student who has undergone several surgeries got to play during the last basketball game of the season. Jamarion Bradford is a 7th-... 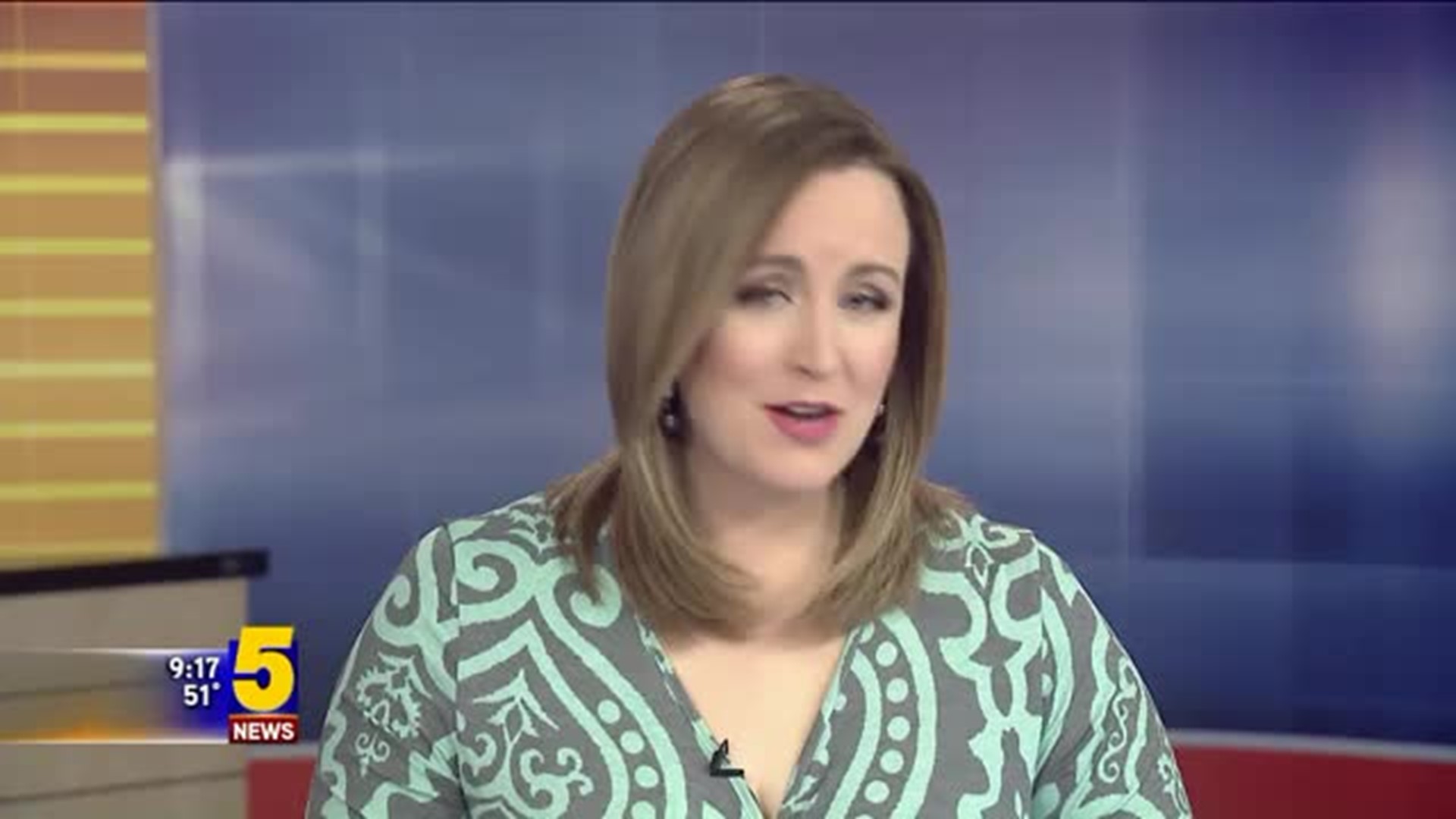 SPRINGDALE, Ark. (KFSM) — One student who has undergone several surgeries got to play during the last basketball game of the season.

Jamarion Bradford is a 7th-grade student at Helen Tyson Middle School in Springdale. Due to having severely clubbed feet, he has had to undergo several surgeries.

"First coach just looked at me and all the players on the sideline were like put him coach put him in put him in," Jamarion said.

With a minute and a half left in the game, Jamarion got to step on the court for the first time.

"I looked at him I looked around and said alright guys let's let Jamarion go in, Jamarion go get him," said Logan Bryant, Helen Tyson Middle School basketball coach.

After several attempts of Jamarion's teammates trying to get him the ball, a player from the other team passed it his way, leading Jamarion to score a basket with just seconds left.

Coach Bryant says this is what the game is all about.

Jamarion says it was well worth the wait to get to play in the last game of the season with his teammates who he calls family.

"Like good job, I knew you could do it," said Jamarion.

The Hornets finished out the season with a winning record and Jamarion says he plans on playing with the team next year as well.