Sheriff Ron Lockhart said his office is investigating whether a Sequoyah County, Okla., man died after spontaneously bursting into flames. 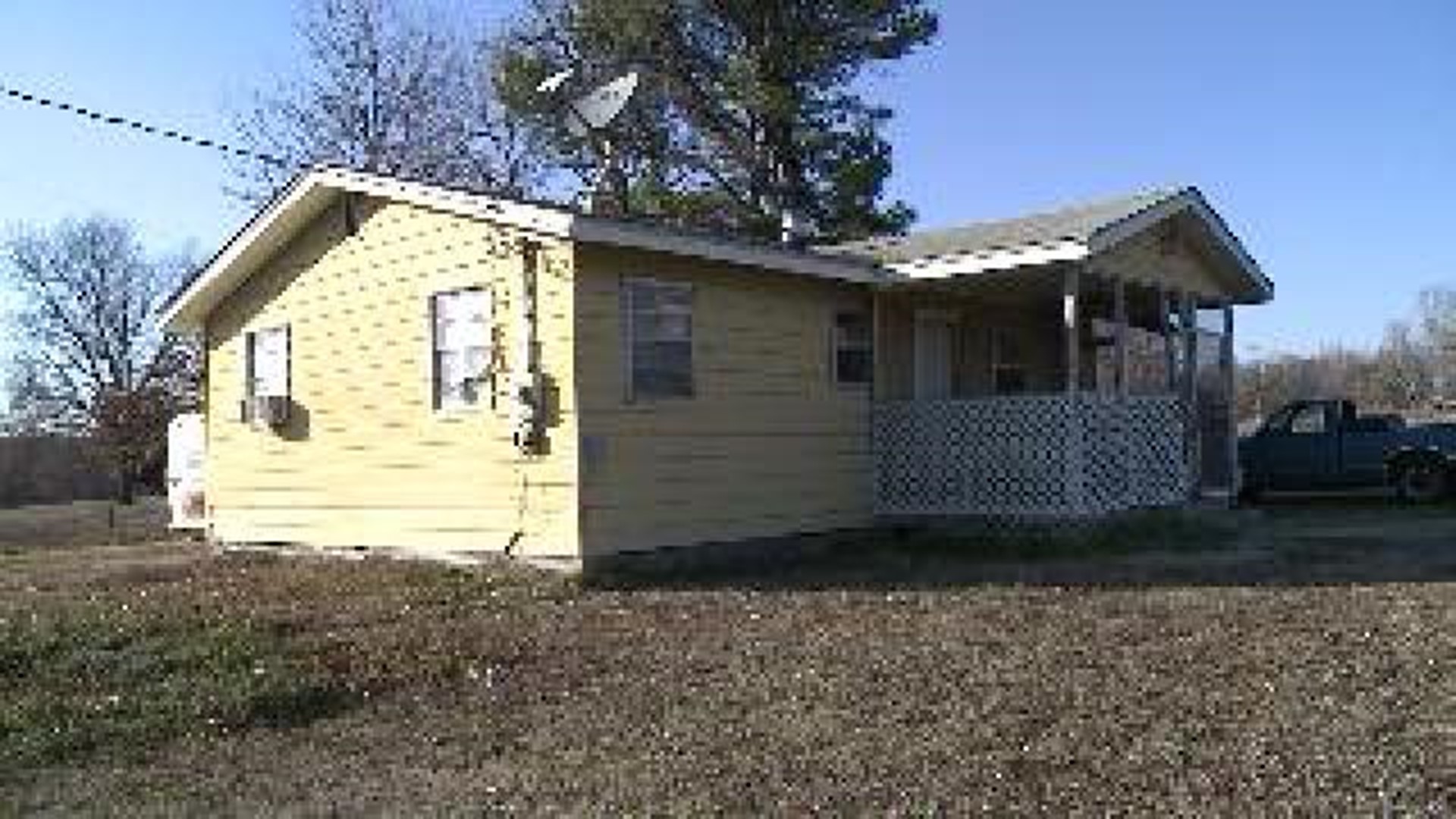 Sheriff Ron Lockhart says his office is investigating whether a Sequoyah County, Okla., man died after spontaneously bursting into flames.

“This is a case that I’ve never seen before,” Lockhart said.

The sheriff said 65-year-old Danny Vanzandt’s death might be a rare case of spontaneous human combustion. Lockhart said he knows that suggestion might seem far-fetched, but he believes the evidence backs up his claim.

Emergency crews responded to Bawkin Road in Sequoyah County about 10:50 a.m. Monday (Feb. 18) after a neighbor told police she saw smoke coming from next door, Lockhart said. Vanzandt’s brother, Aaron, tells 5NEWS he and his stepson found the body around 11 a.m. and called 911.

“The body was burned and it was incinerated,” said Lockhart.

Fire crews on the scene discovered a badly burned man dead in the kitchen, Lockhart said.

Asked if he was serious that this might be a case of spontaneous human combustion, the sheriff said he is serious, adding no items or furniture around the body were burned. There was no other fire damage to the house and no signs of a struggle, Lockhart said.

“I think there’s only about 200 cases worldwide,” said Lockhart.

Family members said they noticed the back window of the man’s pickup truck was busted out.

The body of the man was sent to the medical examiner’s office in Tulsa, Lockhart said. Authorities are still investigating the incident. Lockhart said Vanzandt was an alcoholic and an avid smoker.

“If you read about spontaneous human combustion, that’s what we have here,” Lockhart said.

5NEWS conducted a recorded five-minute interview with Lockhart in which the sheriff explains why he believes spontaneous human combustion is to blame for Vanzandt’s bizarre death. When asked whether the man could have accidentally killed himself by another cause, such as dropping a cigarette onto himself, Lockhart said the body was burned in such a way as to make it inconsistent with such accidents.

Vanzandt’s brother said the family has not finalized funeral arrangements yet. 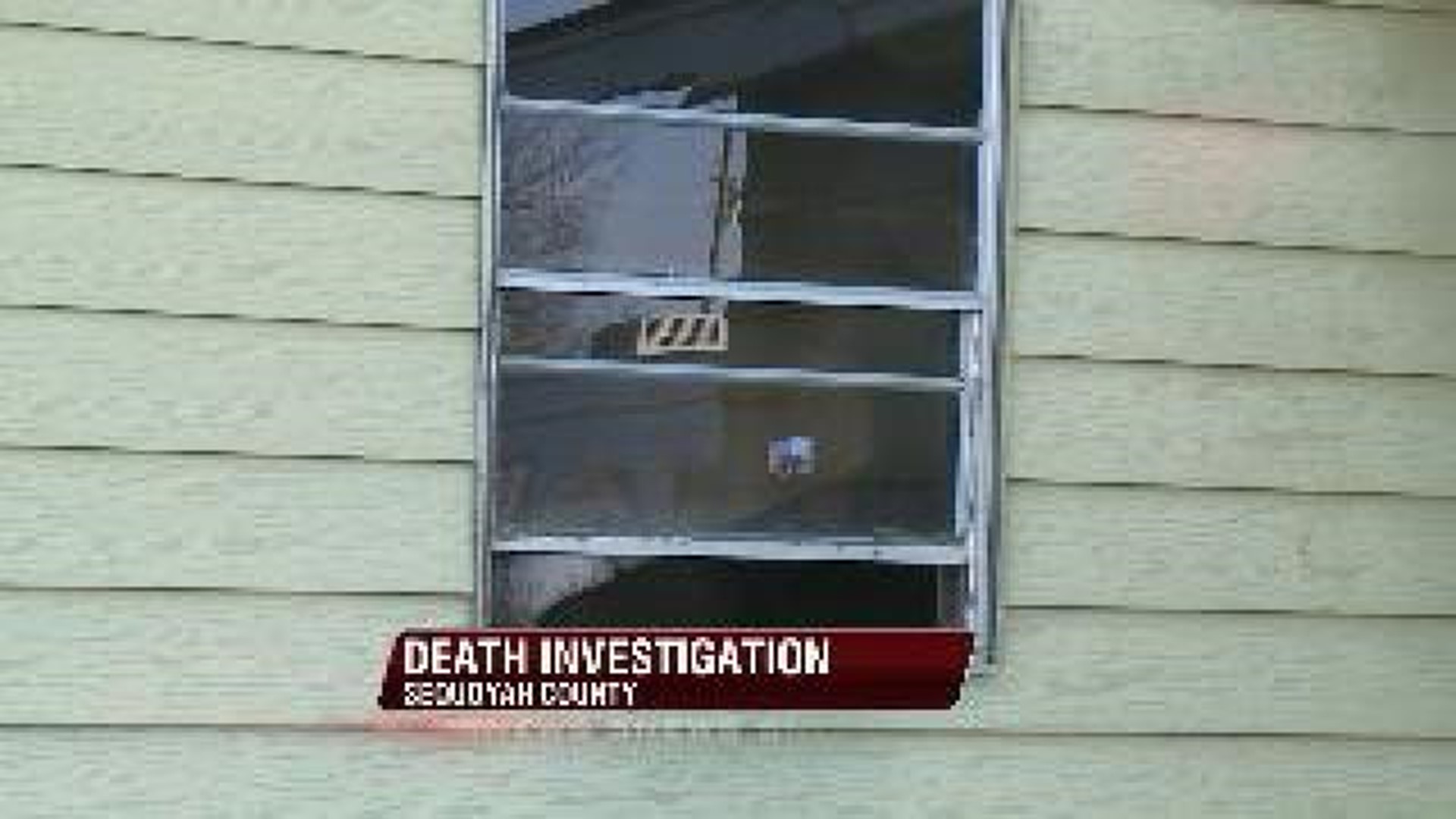