SPIRO, Okla. (KFSM) — The owner of Left Handed Okies, a medical marijuana dispensary in Spiro, Oklahoma, has been arrested after selling meth to undercover Okla... 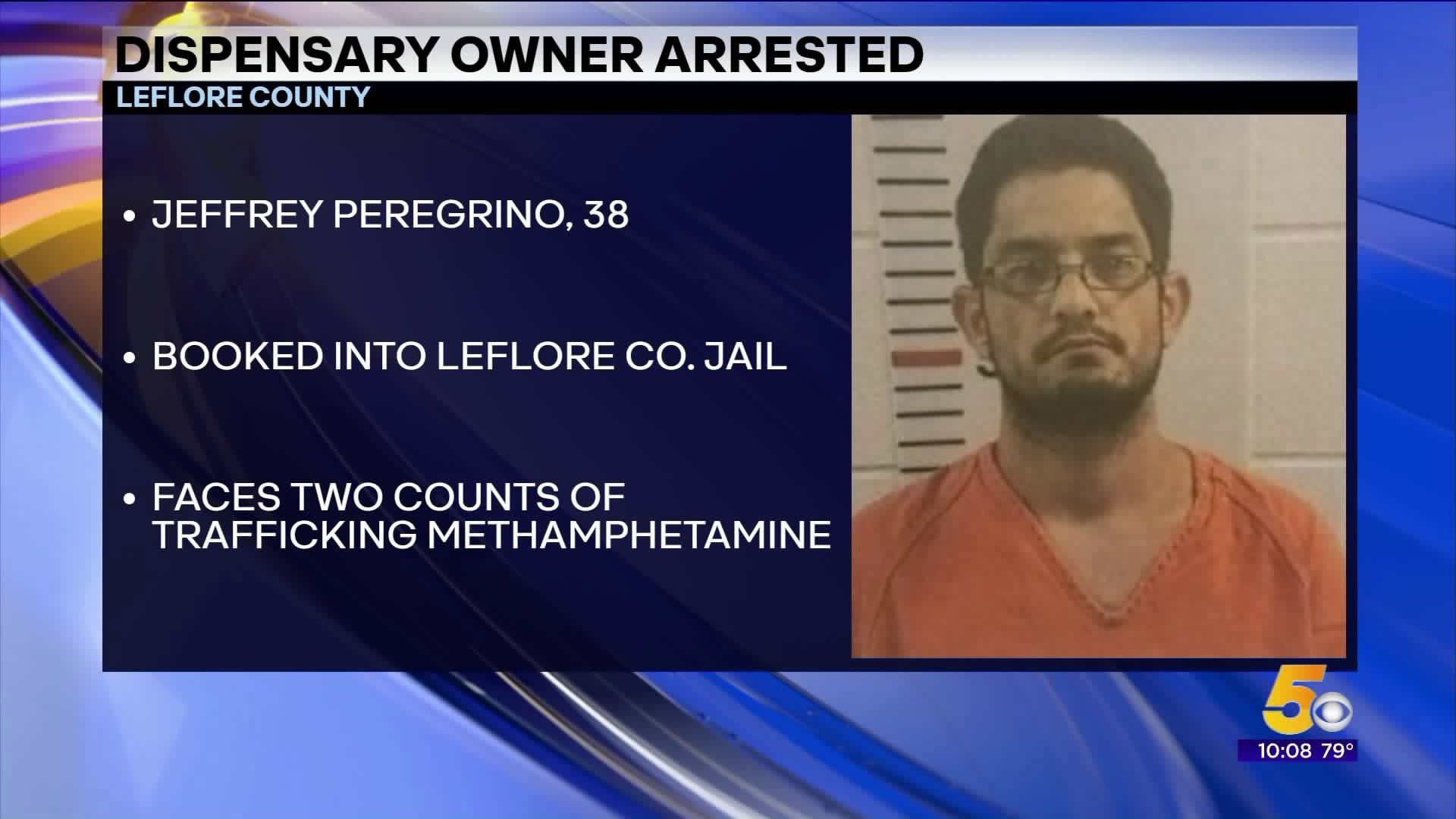 SPIRO, Okla. (KFSM) — The owner of Left Handed Okies, a medical marijuana dispensary in Spiro, Oklahoma, has been arrested after selling meth to undercover Oklahoma Bureau of Narcotics (OBN) agents inside the store. An Emergency Suspension Order has been issued, shutting down the dispensary.

“On two separate occasions, our undercover Agents have recently purchased meth from the owner of 'Left Handed Okies' dispensary in Spiro. Both of the transactions took place inside the dispensary office,” Mark Woodward, OBN Spokesman said.

The owner of Left Handed Okies in Shady Point, Oklahoma, Coty Jerrell, says his business has no association with the dispensary in Spiro, they just share a name.

"'Left Handed Okies in Shady Point is 120% against any kind of methamphetamine or opioids, the reason why we got into this industry is to fight this epidemic," Jerrell said.

Jerrell, who owns the rights to the name Left Handed Okies says he is pulling that name from the Spiro location as soon as possible.

OBN agents have taken custody of the marijuana products inside the Spiro dispensary. 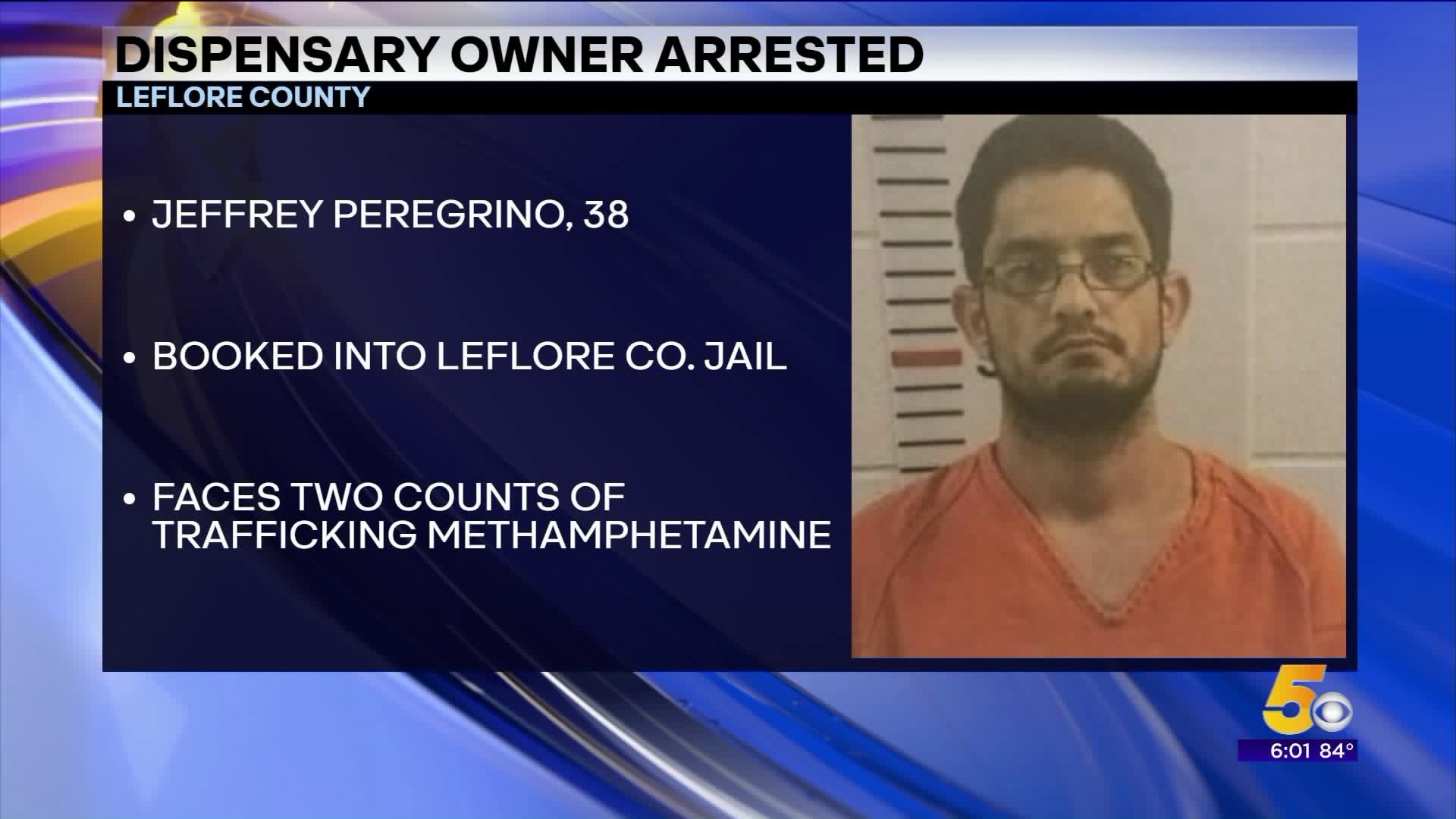