FORT SMITH, Ark. (KFSM) — The City of Fort Smith says they are working to return to their regular water bill cycle, resulting in some Fort Smith Utility custome... 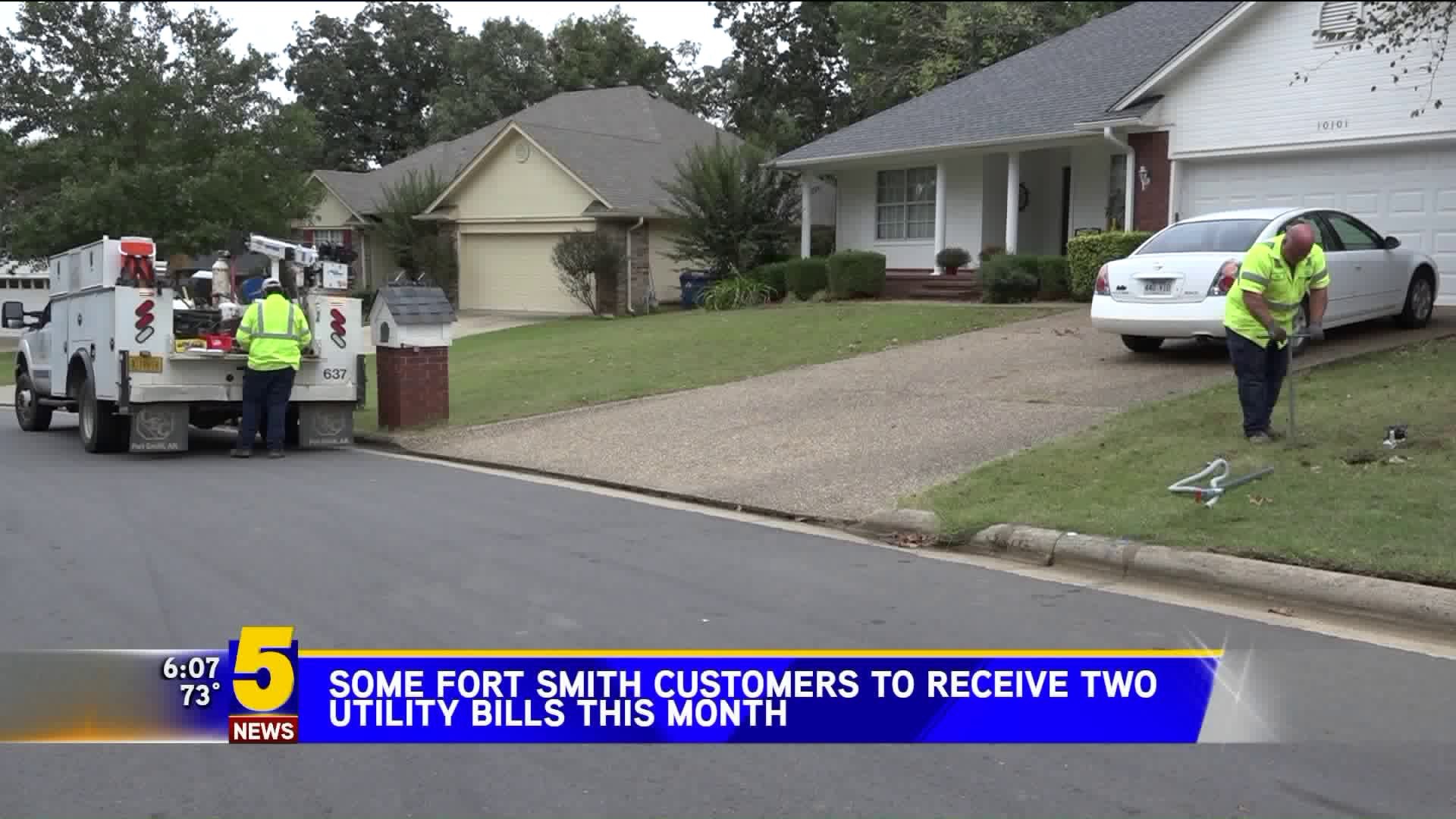 FORT SMITH, Ark. (KFSM) — The City of Fort Smith says they are working to return to their regular water bill cycle, resulting in some Fort Smith Utility customers seeing a bill due at the first of April and a second bill due at the end of the month.

The Utility Department urges this does not mean that customers are double billed in one month. They say customers could be charged for February usage with payment due at the first of April and their March usage billed with a payment due date at the end of April.

Customers should refer to the meter read dates on their water bills. The Fort Smith Utility Department says the standard meter read period for a billing cycle is 28-32 days.

Fort Smith Utility customers will not issue late fees and/or disconnects while working to return to their normal water bill cycle.

Some residents say their water bills skyrocketed in the past few months.  Two years ago, Fort Smith started replacing thousands of water meters because they were old and not giving accurate readings, but the city just recently started using a new billing program resulting in some super high water bills. Fort Smith Utilities Director Jerry Walters said they've found the problem. He says that when they put a new meter in, the meter wasn't talking to the new billing program correctly — creating the unusually high bills. 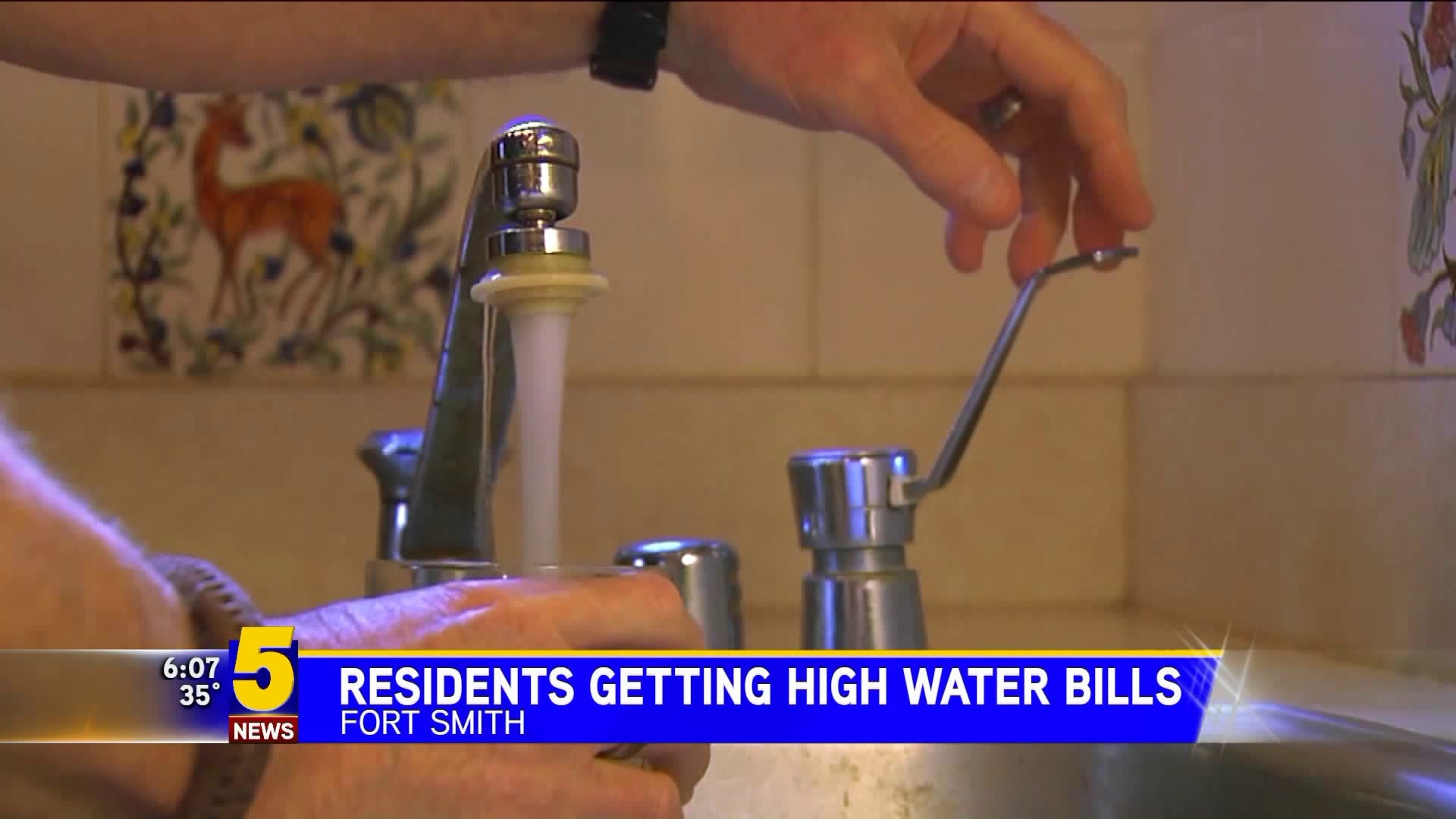