OZARK, Ark. (KFSM) — Three people were killed and another severely injured when a sightseeing helicopter crashed in June 2019 at Mulberry Mountain’s Backw... 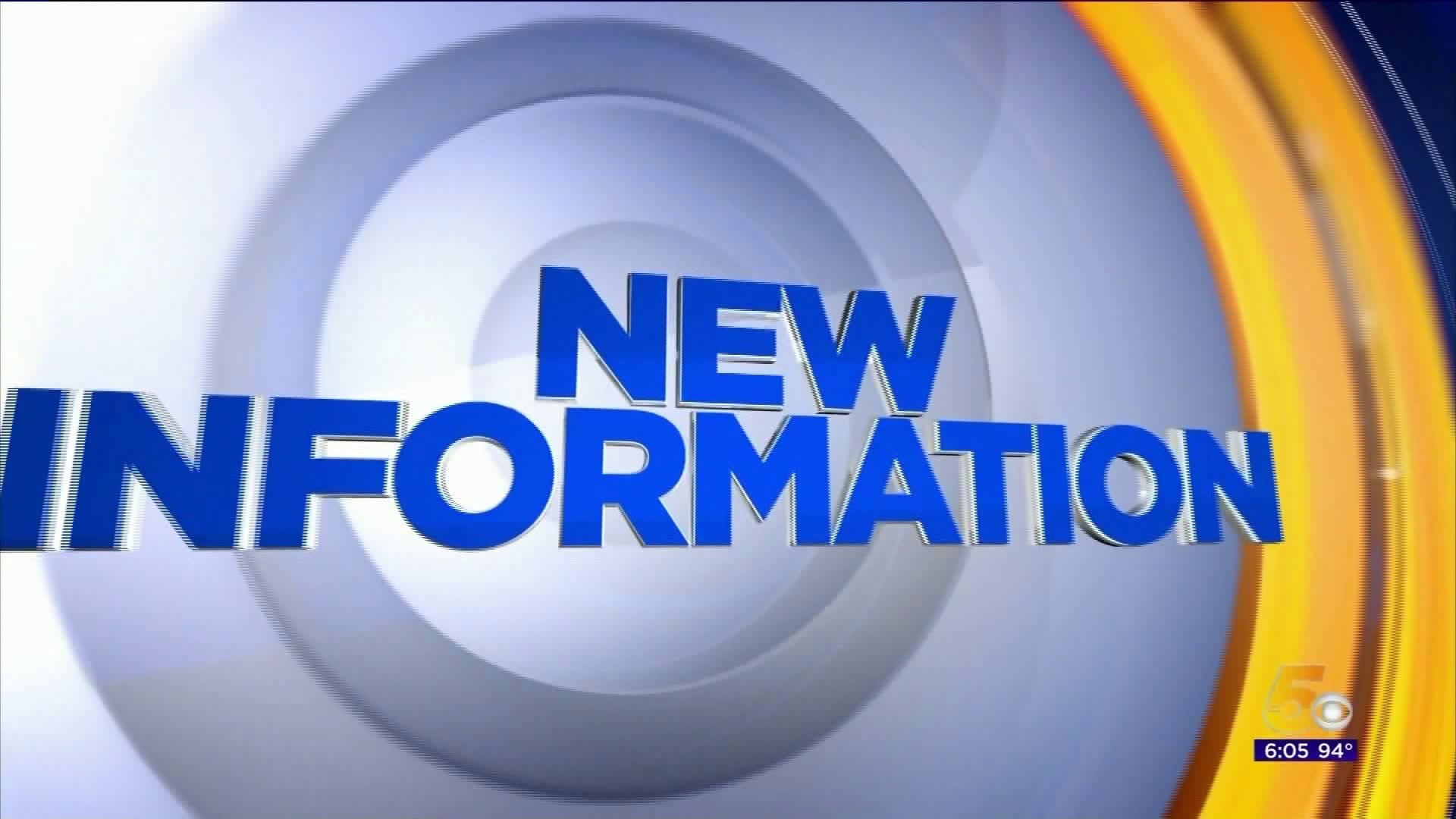 Pilot Chuck Dickson, of Tulsa, Oklahoma and two passengers — Sarah Hill of Austin, Texas, and Marco Orneals of Mexico — died after crashing not far from the landing site.

A third passenger, Zacharia Peterson of Omaha, Nebraska was taken to a Tulsa hospital and is still recovering today.

"Honestly, it's probably the most fun festival I have been to yet," Peterson said. "I picked up one friend in Tulsa, Oklahoma and met two more friends out there."

Peterson said he didn't plan to ride on a sightseeing helicopter, but by chance, he ended up getting on.

"My friends and I made a bet about an artist and I won twenty bucks. I said, 'You know what? I can spend another $20 and go on this flight'," Peterson said.

Peterson said the sight from the helicopter overlooking the music festival was both beautiful and exciting.

But it wasn't long until tragedy struck.

"The helicopter started acting weird," Peterson said. "That's when we started falling like a rock out of the sky. Once we hit it was just black. I remember looking out of the helicopter and seeing a phone laying over there. The only thing going through my head was getting to that phone."

He was able to call for help, but with nothing but a wooded area around him and in and out of consciousness, all he could do was wait for help to arrive.

"I called seven times to get through to them and to keep a signal long enough where they could ping our location," Peterson said.

Peterson said he was rushed to the hospital and says there is not a day that goes by that he doesn't think of the three other passengers that didn't make it out alive.

Peterson said he still has a long road of recovery ahead of him, but he will get to leave a rehabilitation facility soon to return home.

He said one day he hopes to make his way back to Arkansas to thank the first responders who didn't give up until they were able to get him out of the woods and alive.

"I want to be able to shake the hands of the men and women who saved my life," Peterson said. " I would like to tell them thank you. They don't have to do what they do but they choose to. Everything they did for me that night was amazing. Thank you and I love you guys so much."