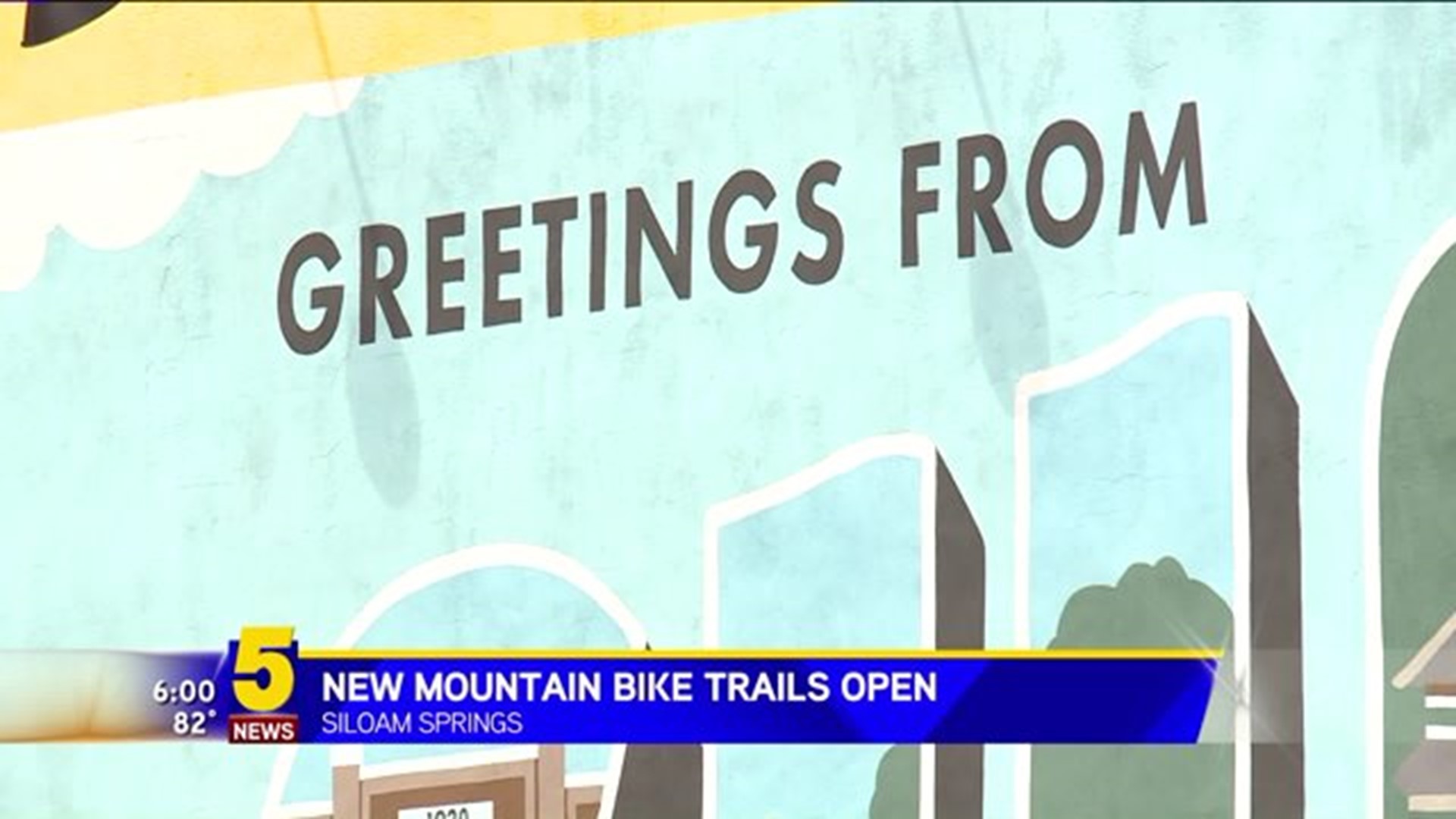 "It's great for our campus because students can get out and ride the trails, but it's also open to the whole community," Steve Beers, vice president of student development at JBU, said

Mountain biking has become a growing activity throughout Northwest Arkansas as miles of trails are being put down to keep up with demand.

Siloam Springs Chamber of Commerce President Wayne Mays said the city is hoping to get in on the action.

"We've been in trails for awhile, like the cities along the I-49 corridor," Mays said. "We see the value to our economy and bumping that up."

Mays said the soft surface trails are part of transforming the city into a destination for visitors.

Beers said the city of Siloam Springs has already started the conversation about expanding the trail system.

The university has been in contact with the city to talk about how they can work together to give visitors an area to enjoy an entire day of mountain biking.

Over the next several years, millions of dollars could be spent on mountain bike trail construction, said Mays, who added the city is also thinking about the quality of life of Siloam Springs residents.

"Bike trails, dog parks and other parks we have in town are heavily used amenities," Mays said. "We'd like to have more of them and we want to make sure our community has a reputation of welcoming them."

JBU will hold an inaugural bike race on the new track on Sept. 24.