SILOAM SPRINGS (KFSM) — A house fire forces a family to throw away almost everything they own and are now trying to figure out how to move forward. Paul W... 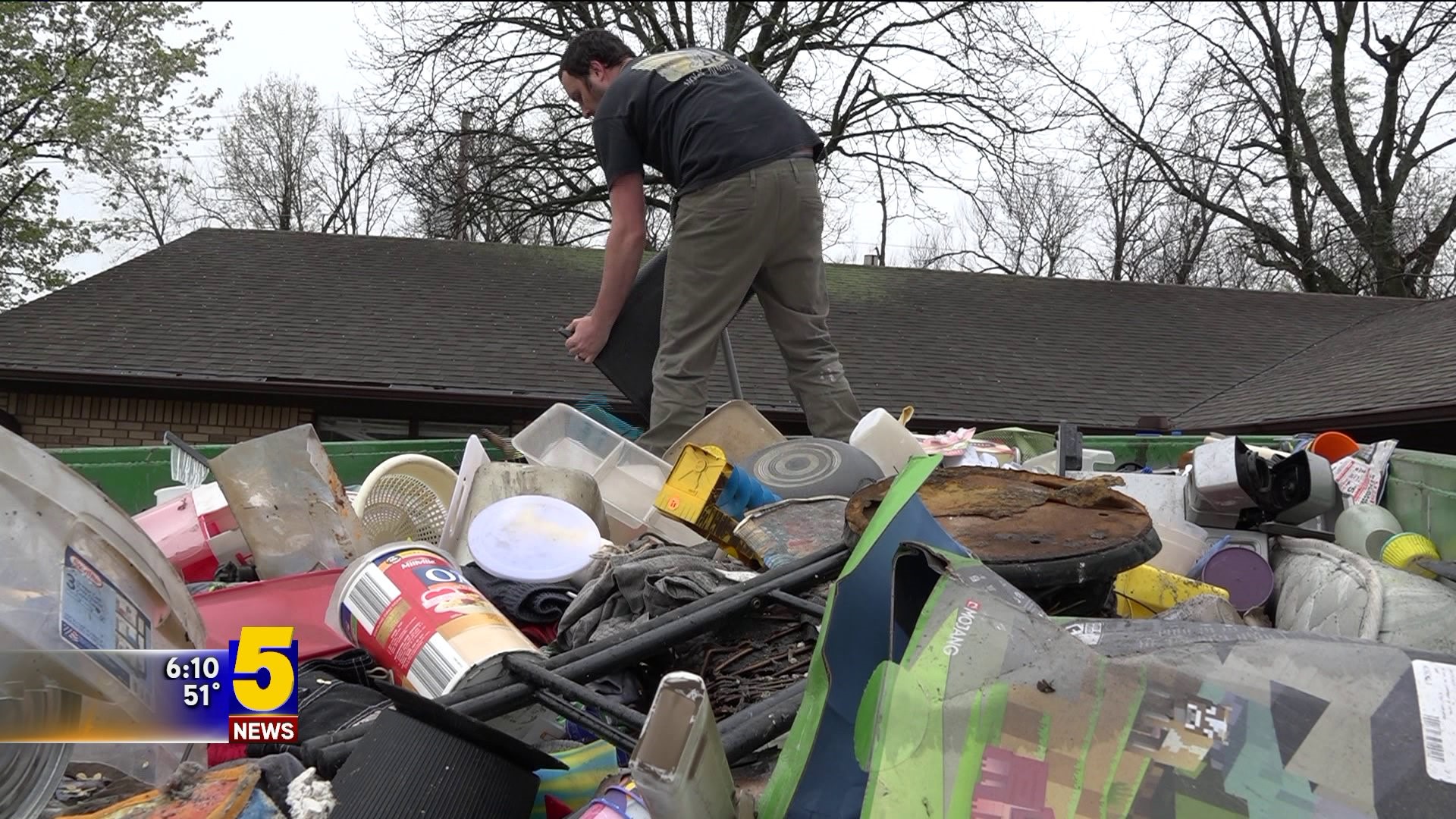 SILOAM SPRINGS (KFSM) -- A house fire forces a family to throw away almost everything they own and are now trying to figure out how to move forward.

Paul White has spent the last few days throwing almost all his family`s belongings in a dumpster that now sits in the driveway of the house they`ve rented for more than two years.

“To come home and realize that you don`t have anything anymore really is, I don`t think there is a word for it,” he said.

White said he and his wife Jodi were just running home to get something. When they got out of the car they noticed the windows were sweating and the door was really hot.

“The boy`s room, everything was just melted and everything in there had burnt and it coated the entire house in a layer of soot and ash. And it ended up killing our five animals,” he said.

“It`s not something that you expect to happen to, I mean you see it on the news a lot, but you don`t actually expect it to happen to you. So it was a big shock, it still is a big shock. It`s a very emotional seeing everything that we`ve lost,” she said.

The cause of the fire is still under investigation, but the fire marshal said he believes it may have started by an electrical cord in the boy’s bedroom.

Jodi said for now they are taking it one day at a time.

“We`ve had many friends and family be very helpful with a lot of things. We truly appreciate that. The next step for us is repairing everything,” she said.

The White's did not have renters insurance, so none of their belongings will be replaced.

There has been an account to help them to replace all their things.