Johnson County Shooting Sends Two To Hospital; One Teen Is In An Induced Coma

JOHNSON COUNTY (KFSM)– One of two people who were shot early Sunday (Oct. 21), at a party on Highway 64 west of Clarksville, has been placed in an induced... 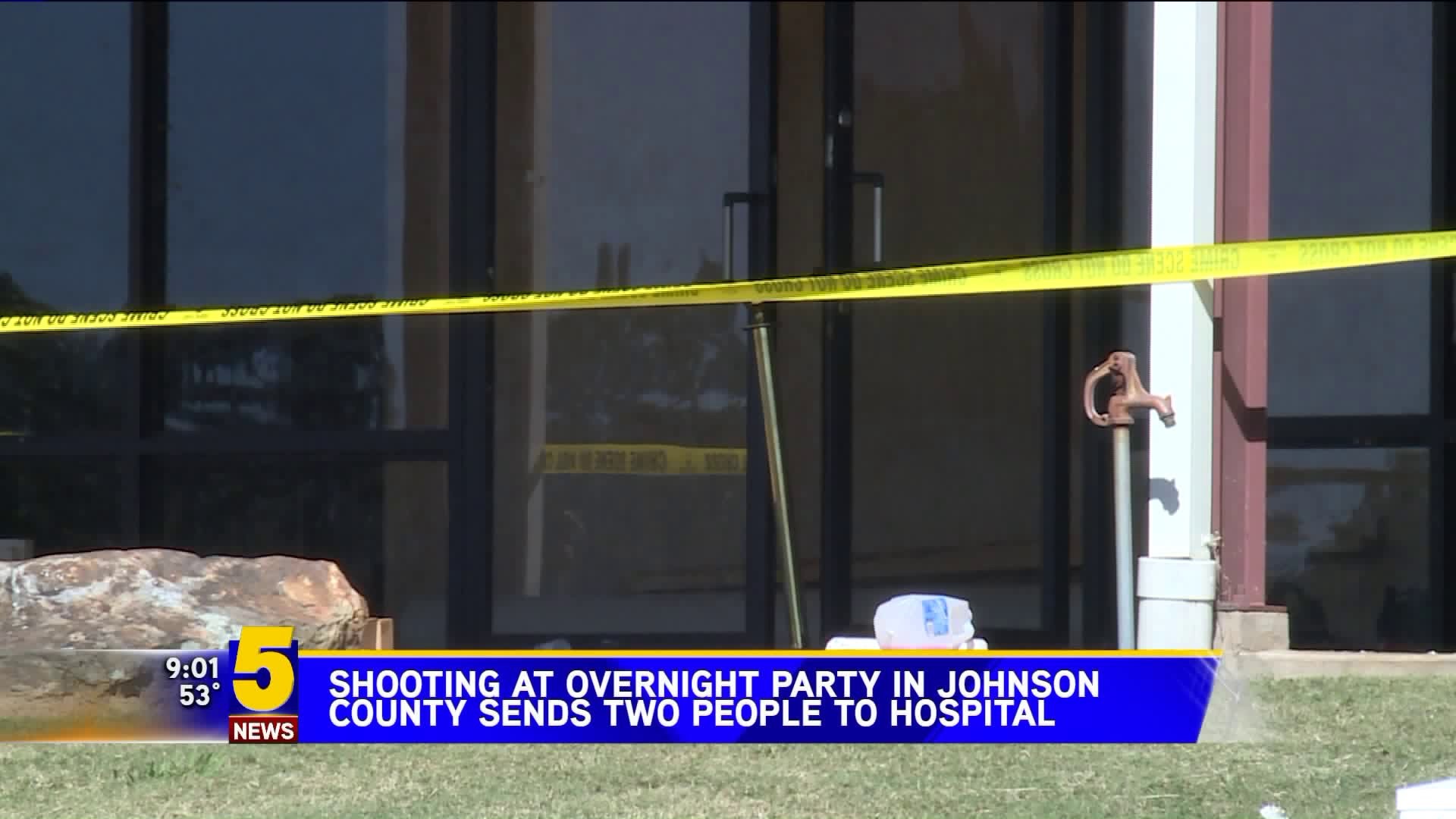 JOHNSON COUNTY (KFSM)-- One of two people who were shot early Sunday (Oct. 21), at a party on Highway 64 west of Clarksville, has been placed in an induced coma, according to the family.

The shooting happened during a party at Meet and Greet Event Center, 9572 Highway 64, and the first call to police came in just before 1 a.m.   Johnson County Sheriff, Larry Jones said two people were transported to an area hospital.

Kalob Franke, 18, was one of the two people who was shot at the Johnson County event, according to his mother Wendy Franke, and she tells 5NEWS that he's in an induced coma.

"He's had two surgeries today [Sunday, Oct. 21], His spleen, gallbladder and appendix were removed and closed holes in his liver and diaphragm," said Wendy, "the bullet shattered his vertebrae and severed his spinal cord."

Kalob's mom said she's hoping a miracle from God that he will be able to walk again.

No arrests have been made in connection with the shooting and Sheriff Jones said they are currently working leads and have no suspects at this time.

The investigation is being handled by Arkansas State Police and the Johnson County Sheriff's Office.

Here is a portion of an interview with an eyewitness who was at the scene last night: 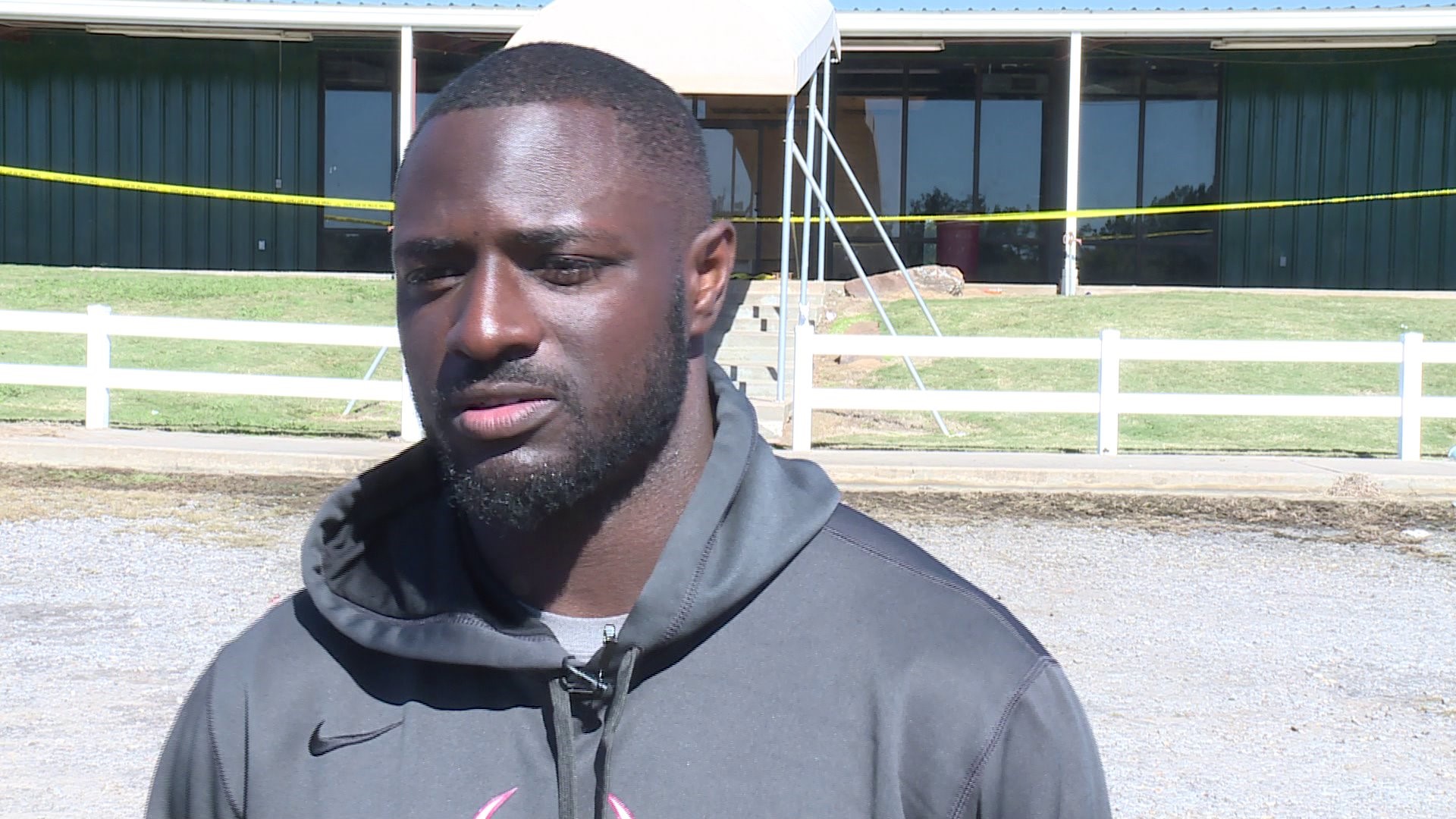