JOHNSON COUNTY, Ark. (KFSM) — Dale Williams, 61,  was charged with manslaughter Tuesday (Jan. 22) after shooting and killing a woman he mistook for a deer in no... 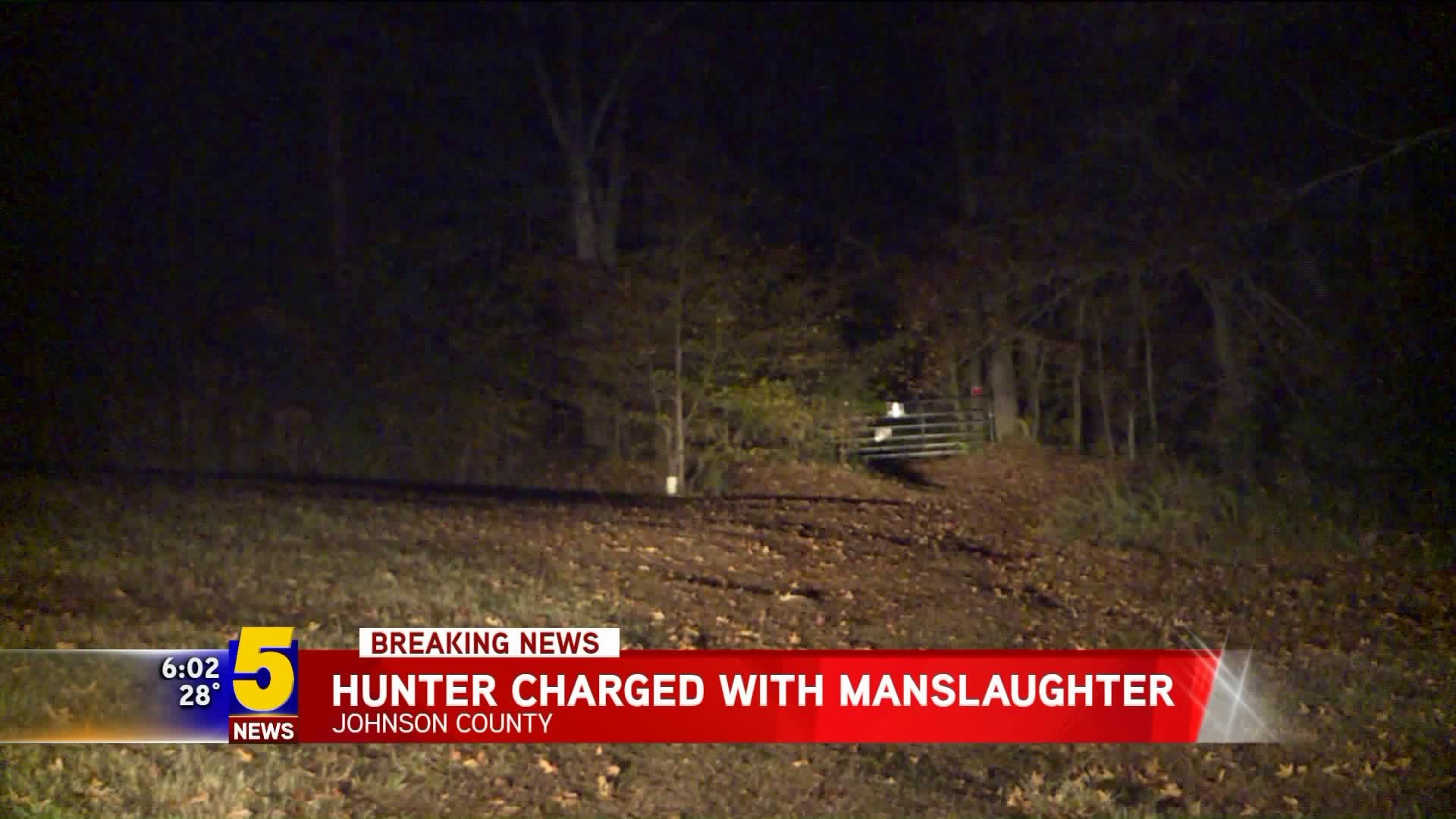 JOHNSON COUNTY, Ark. (KFSM) — Dale Williams, 61,  was charged with manslaughter Tuesday (Jan. 22) after shooting and killing a woman he mistook for a deer in northern Johnson County back in November 2018.

Witnesses, Henry Nalls and Rosemary Castille, say Rust wanted to stop at the church to take some pictures. They parked their vehicle in a dirt parking lot that sits east of the Yale Church.

Rust walked a short distance down a trail that leads to the Mulberry River.

That's when Nalls and Castille heard a loud gunshot and saw Rust fall to the ground, according to an affidavit report.

Rust's body was found on the trail with her camera, according to court documents.

Williams told an Arkansas Game and Fish Officer that he saw a deer run across the road in front of him, he took out his .308 bolt action rifle and that he saw a white flash through the trees and he shot.

An affidavit states that Williams was approximately 171 feet from the location of Rust and that he shot into a very dense brush area looking uphill toward Hw. 215.

Officers retrieved Williams rifle from an off-road vehicle, UTV, he was using. Also located in the UTV was an empty Busch beer can and an unopened Bud Light beer can.

Williams told officers he might have drunk a beer earlier that morning, according to an affidavit.

Following the shooting Williams was taken to the Johnson Regional Medical Center where he consented to have his blood drawn. Williams tested positive for cannabinoid and methamphetamine, according to the toxicology report.

People who knew Jane Rust told 5NEWS she was from Sparkman, Arkansas.

On Thursday (Jan. 24) Penney Prickett with the Johnson County Sheriff's Office said Williams was formally arraigned in the Johnson County Circuit Court on the charge of manslaughter in the death of Jane Rust. He was booked into the Johnson County Detention Center after court and released on his own recognizance while awaiting his next scheduled court date on March 8, 2019.