VAN BUREN (KFSM) — The owner of a Van Buren animal rescue called the Crawford County Sheriff’s Department asking for help, after she says she was in... 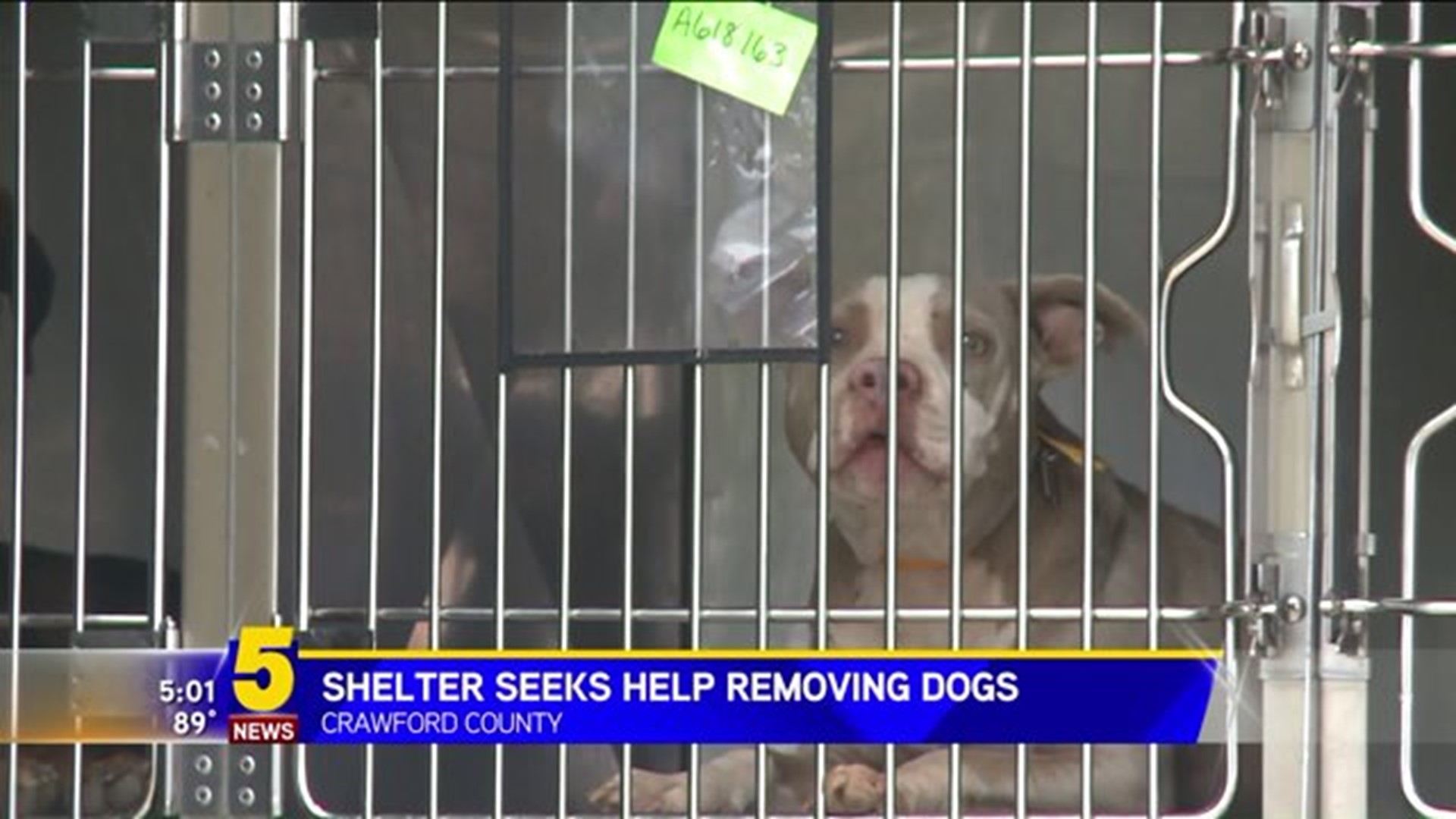 VAN BUREN (KFSM) -- The owner of a Van Buren animal rescue called the Crawford County Sheriff's Department asking for help, after she says she was in over her head.

"My brother passed away a little over a year ago and I got way overwhelmed and I was really upset and it just got out of hand," said shelter owner Shana Garner. "My volunteers are up there crying right now and I'm trying not to,  but this is the best thing for the dogs."

The department removed between 40 and 50 animals from Shana's Last Chance Dog Rescue on Oliver Springs Road in Crawford County.

Sheriff Ron Brown said his department along with the Missouri Humane Society and ASPCA removed the animals. He said the owner often takes care of injured animals, but has limited resources because the shelter is not funded.

"There's a few that look like they have lost some hair and have some injuries. Again, because they were dropped off or brought in that way," Brown said. "There's a couple animals I think that have fought but that's normal. We will get a complete report from the ASPCA and go from there."

A veterinarian was on site to check the animals.

Garner said she has fought disease at the shelter before.

"We're going to have to disinfect everything, make sure we don't have worms, parasites, Parvo -  anything going on from the last 25 years of rescuing," Garner said.

Garner wanted to encourage pet owners to spayed and neuter their animals. She said she plans to re-open the shelter eventually. She said since she doesn't receive funding to take care of the animals, everything is run off donations. 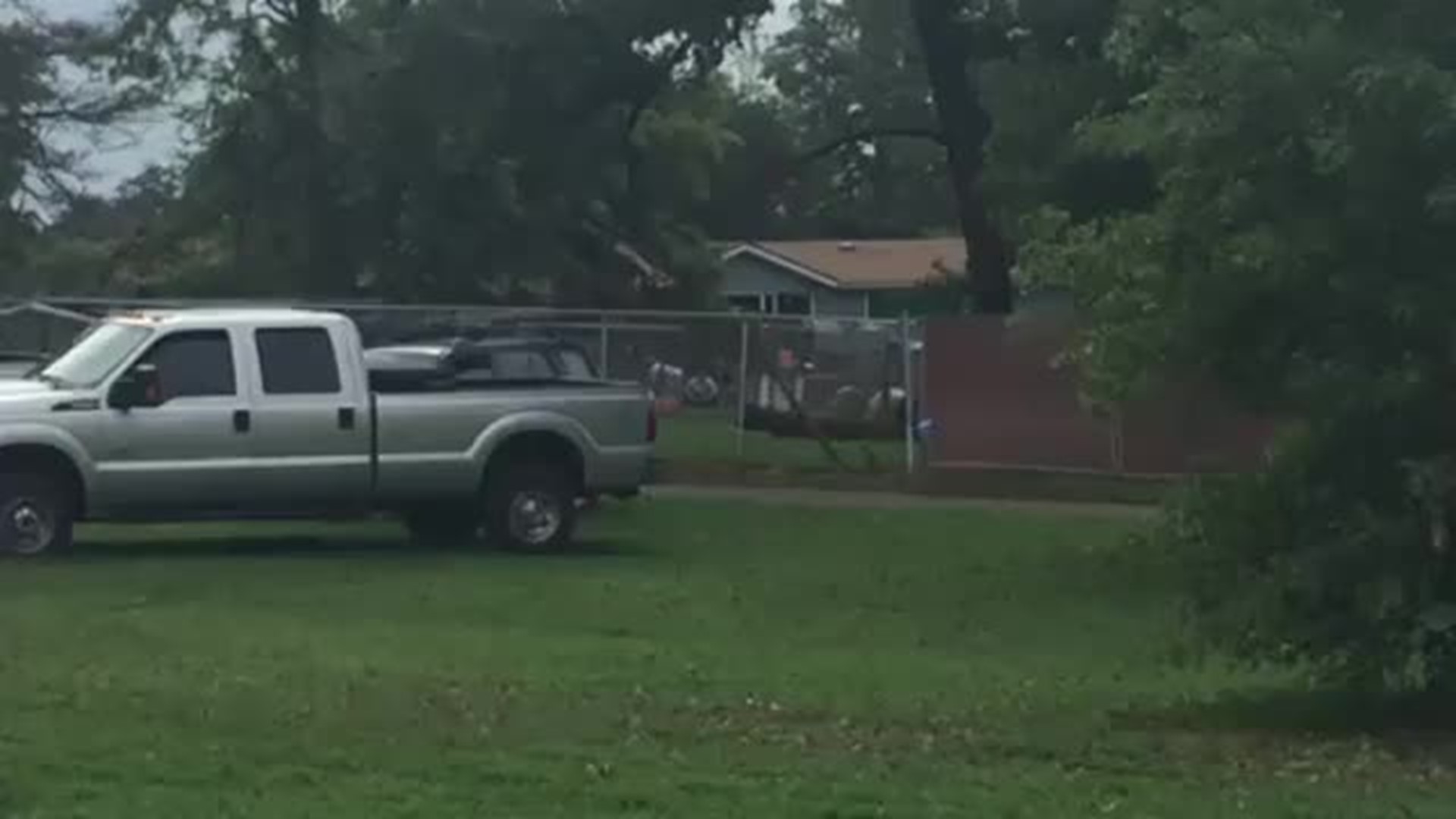