LEFLORE COUNTY (KFSM) — Deputies have placed a man in custody after he arrived at a local police station with the body of his deceased girlfriend in his v... 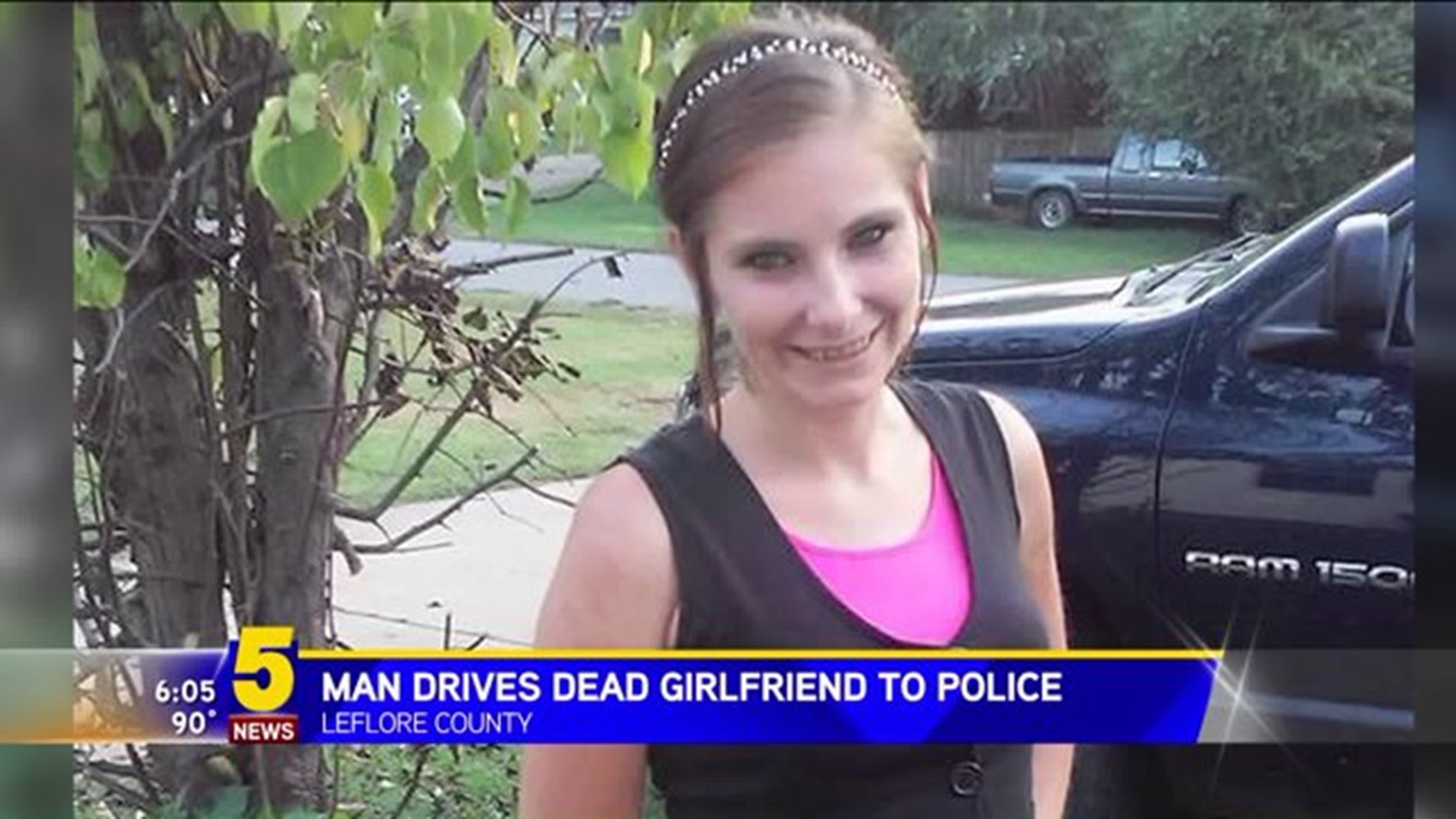 LEFLORE COUNTY (KFSM) -- Deputies have placed a man in custody after he arrived at a local police station with the body of his deceased girlfriend in his vehicle.

According to the LeFlore County Sheriff's Office, Idis Martin, 46, was arrested on suspicion of first-degree manslaughter on Thursday (July 7).

Martin drove to the Spiro Police Department and told officers that he needed an ambulance for his girlfriend, 27-year-old Tasha Meyer, according to the sheriff's office.

When police went outside to the vehicles, Meyer was found unresponsive. She was said to have a number of apparent injuries to her body. EMS was called to the scene, where Meyer was pronounced dead, according to the sheriff.

The body was taken to the state medical examiner's office for an autopsy to determine the cause of death.

The case is under investigation.

Meyer's family believes her death was a result of domestic violence.

"Tasha loved him, and she was asked to leave," Meyers' Aunt, Tammy Dunham said. "Her mother asked her [to not] stay in the relationship, but she thought love was stronger than what she bargained for. She thought she could change him, but she couldn't."

Meyers' Aunt wants this to be a lesson to everyone.

"Anybody going through domestic [violence], get out," Dunham said. "If they're not ready for love to change them, they're not going to ever change. Just don't fool yourself, go away, get out."

Her family remembers her as a funny, sweet young woman.

"She was amazing," Meyers' sister, Ashlee Lynch said. "She was my best friend. I mean, if you needed help, she was there. She was wonderful. She was great to her kids. I don't see why this could happen to her."

A Justice For Tasha page has also been started by members of the community.