A deputy in Fayetteville killed a dog last week with five shots after the animal attacked him while he was serving a warrant to a suspect, according to the Wash... 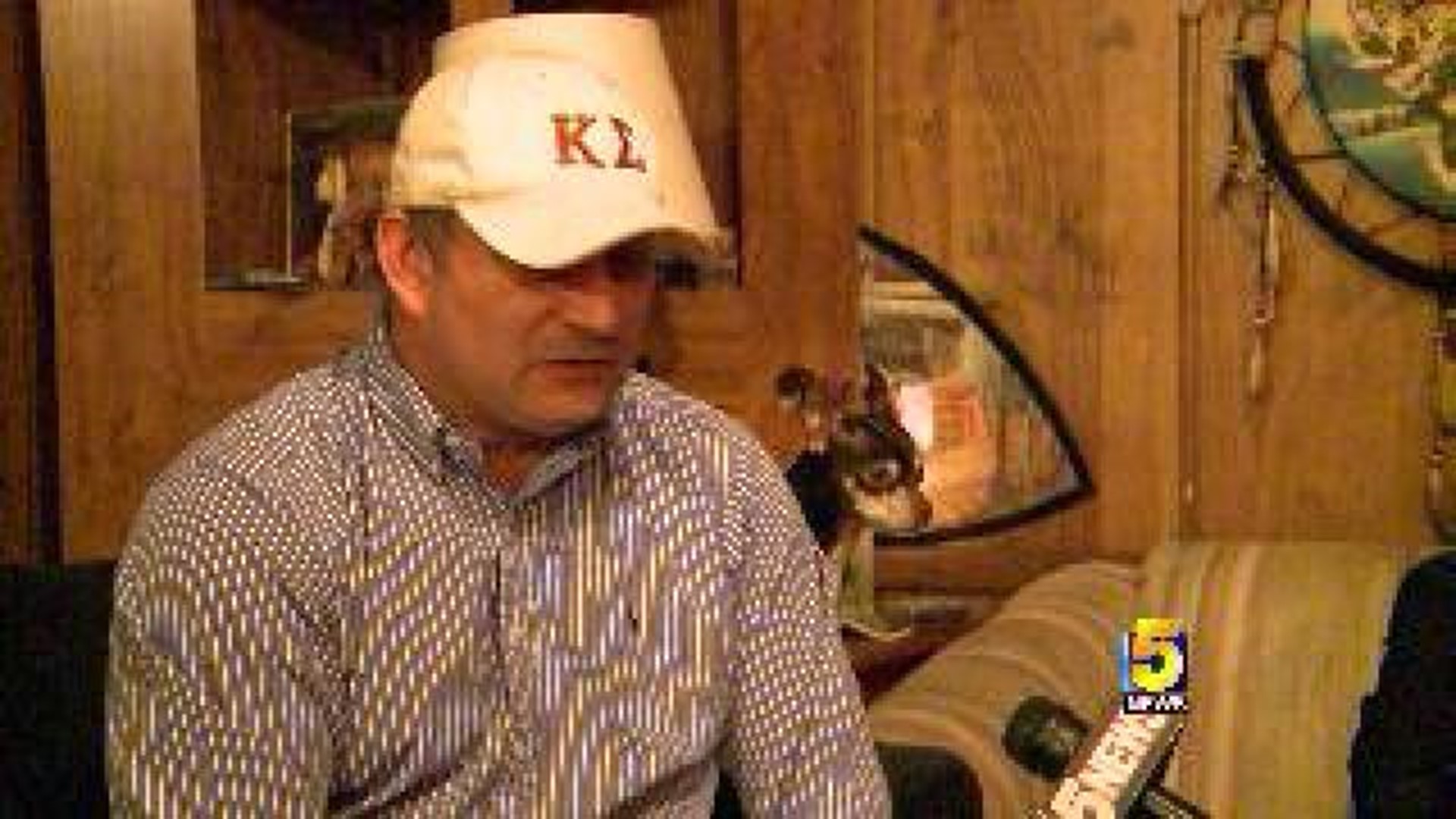 A deputy in Fayetteville killed a dog last week with five shots after the animal attacked him while he was serving a warrant to a suspect, according to the Washington County Sheriff’s Office.

While the Sheriff's Office determined the deputy followed proper protocol during the shooting, the family told 5NEWS they disagree and miss their pit bull named Duke.

"He was one of us. He was a part of our family. He even got a present under the tree for Christmas, just like my children did," said David Green, the dog's owner.

Deputy Cyrus Behnia was attempting to serve a warrant Dec. 18 at 4080 Wyman Road to a woman who had allegedly not showed up to her court-ordered community service, when the tan pit bull came out from around the corner of the home, according to Behnia’s report to the Sheriff’s Office.

“The dog stopped and began growling and rutting at the ground. The dog began running in my direction, continuing to behave very vicious,” Behnia states in the report.

After commands to the dog to stop went unnoticed, “I fired three shots, striking the dog in the head and body,” Behnia states.

Five people in the house came out and started comforting the dog, who was still alive. The dog’s owner asked the deputy to shoot the pit bull again “to put it out of its misery,” said Deputy Kayla Cone, Behnia’s partner at the scene.

Cone said Behnia shot the dog again, “but it continued to make moaning and gasping sounds, so an additional fifth and final shot was taken before the pit bull deceased.”

"I walked out there and said my goodbye, and I had blood all over my pants," Green's nephew told 5NEWS.

A neighbor called 911 during the shooting and told the dispatcher she heard several people yelling, including a woman who still had not stopped screaming. Another person called 911 to report that the dog had been deemed vicious before, and he saw the dog charge at the deputy, according to the Washington County Sheriff’s Office report.

The deputies had been attempting to serve an arrest warrant to Cynthia Green after she allegedly did not show up to her community service. After the dog was killed, deputies decided not to serve the warrant, and instead wanted to give the woman time to bury her dog, the report states. Green agreed to come to the jail the next day to settle the community service issue, Behnia’s report states.

No one, other than the animal, was hurt in the incident, Behnia said.

"He knows their (the dogs') personalities, and he knew he could tell if Duke was vicious. But he wasn’t,"  said Joyce Green, David Green's mother. "He would never harm no one."

Joyce Green witnessed the shooting and does not agree with how deputies handled the situation.

The Washington County Sheriff's Office policy on deadly force allows a law enforcement officer to discharge a weapon "to destroy an animal that represents a threat to public safety, or as a humanitarian measure where the animal is seriously injured."

"I don’t want to see the officer get fired," David Green said. "I would just like them to look at some other way of handling things, but something safe for them of course."