PARIS (KFSM) — The baby whose body was recovered during a recent home explosion may have died two to six hours before the explosion happened, according to... 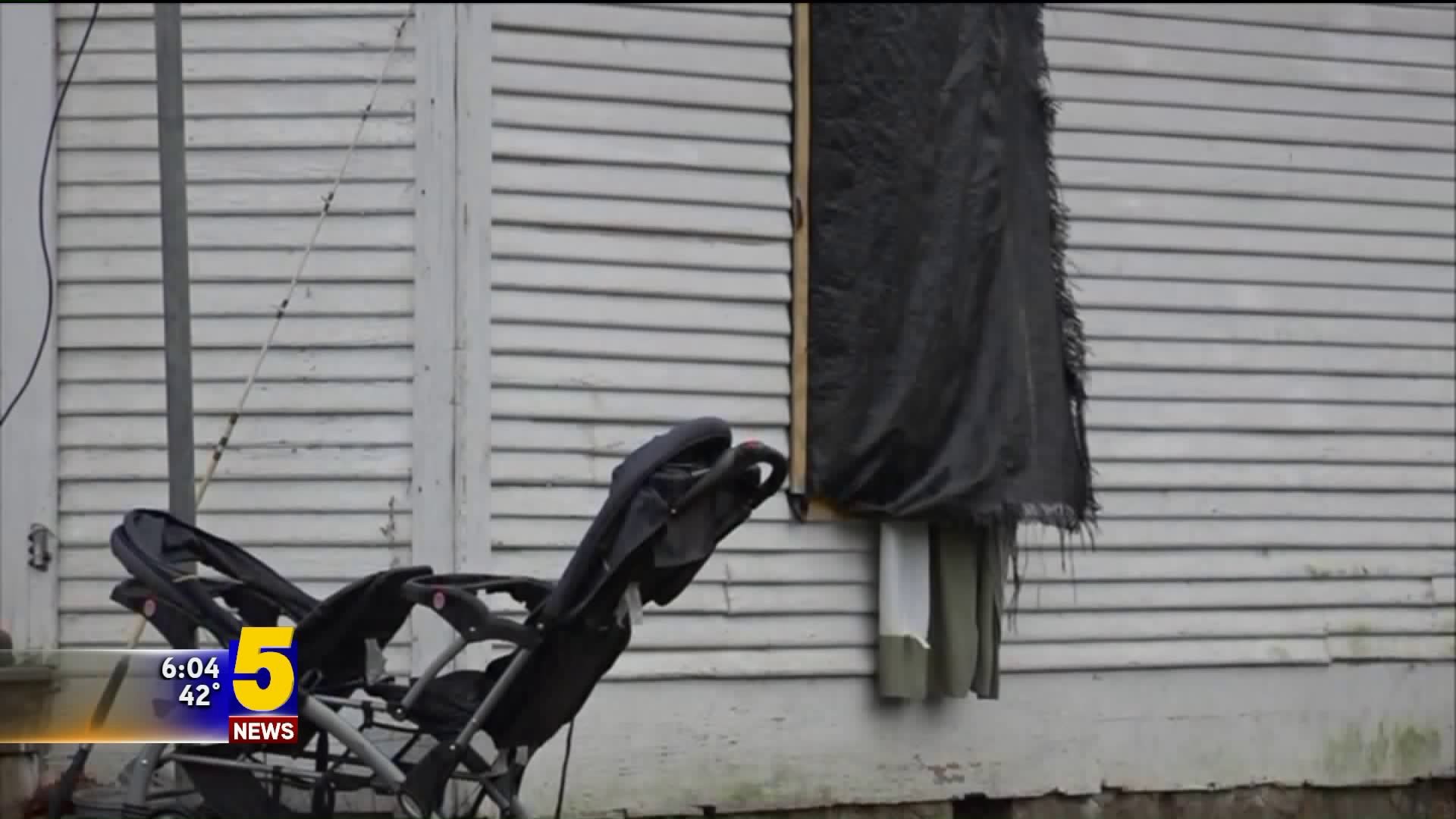 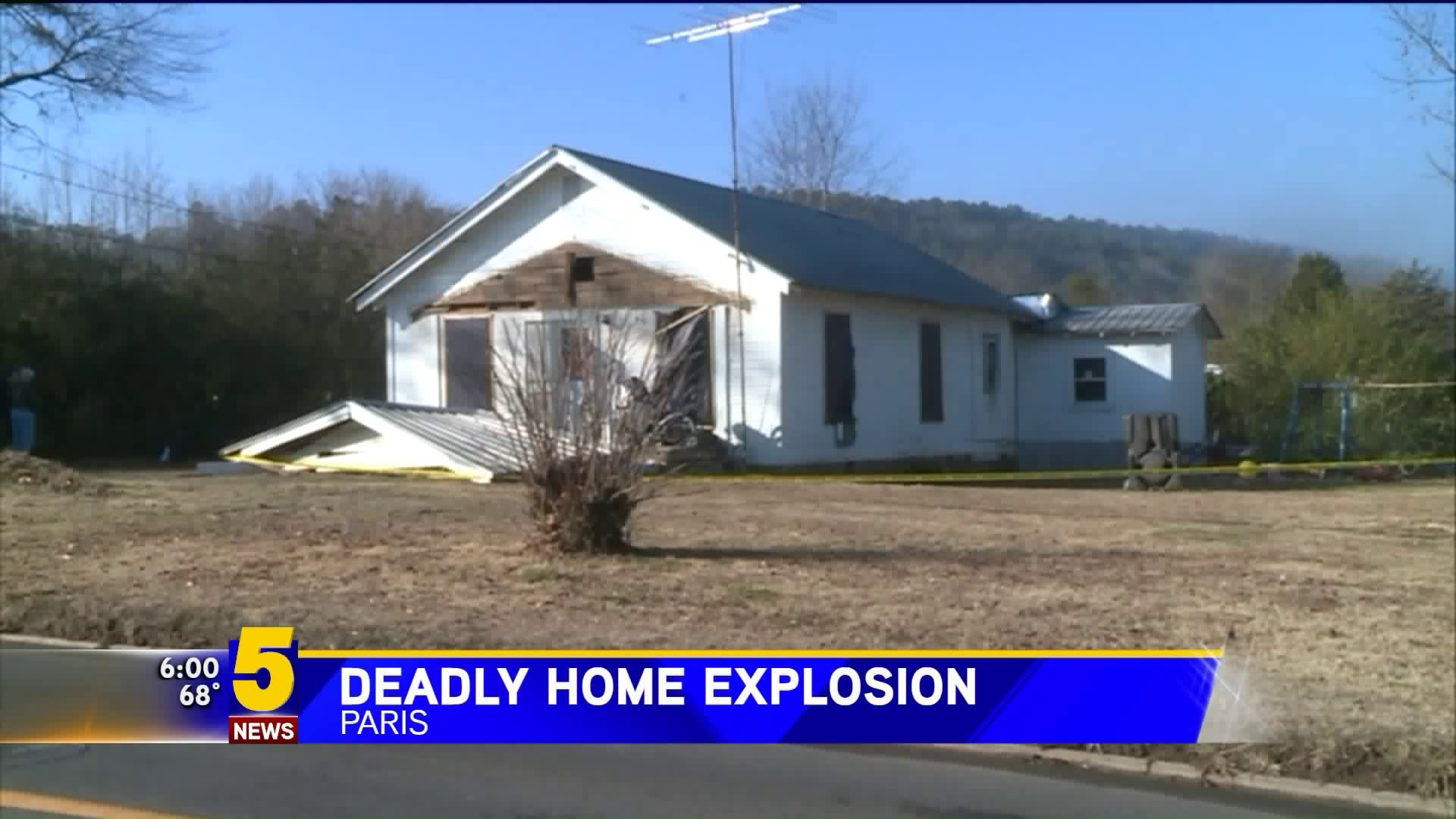 PARIS (KFSM) -- The baby whose body was recovered during a recent home explosion may have died two to six hours before the explosion happened, according to an affidavit.

Dispatchers said the explosion happened about 4:30 a.m. at a home located in the 1700 block of South Elm Street.

Neighbors reported hearing a "big racket", and when police arrived, they saw the fire in the back of the home and saw Carter carrying three children outside.  He told police Reese was in home where the fire was burning, according to an affidavit.

Reese was pronounced dead 23 minutes later at Mercy Hospital in Paris. However, when the Logan County Coroner Blake Schluterman arrived at the hospital, he said Reese was already in full rigor, meaning he was already dead.

Full rigor happens two to six hours after death. This indicated that Reese may have already died before the explosion happened, and that the fire may have been set to conceal critical evidence regarding Reese's death and the cause of the explosion, according to the affidavit.

According to Arkansas State Police, five people were in the home at the time, including four children Carter. Carter and the other three children weren't injured.

Police said the mother was at work when the explosion happened.

"I was sitting in the front room and I heard this terrible racket and I thought somebody had had a wreck," Hutchins said. "I got up looked and couldn't see nothing, then I looked over there and saw that porch laying on the ground."

The American Red Cross is working with the family and providing them with emergency funds.

"Mental health services comes in, some counselors from Red Cross, and they'll come in within the next probably 24 hours to also be calling and talking to the family members, the mom especially, and Red Cross will help with some of the funeral expenses," said Tracy McMillen, a Red Cross volunteer.