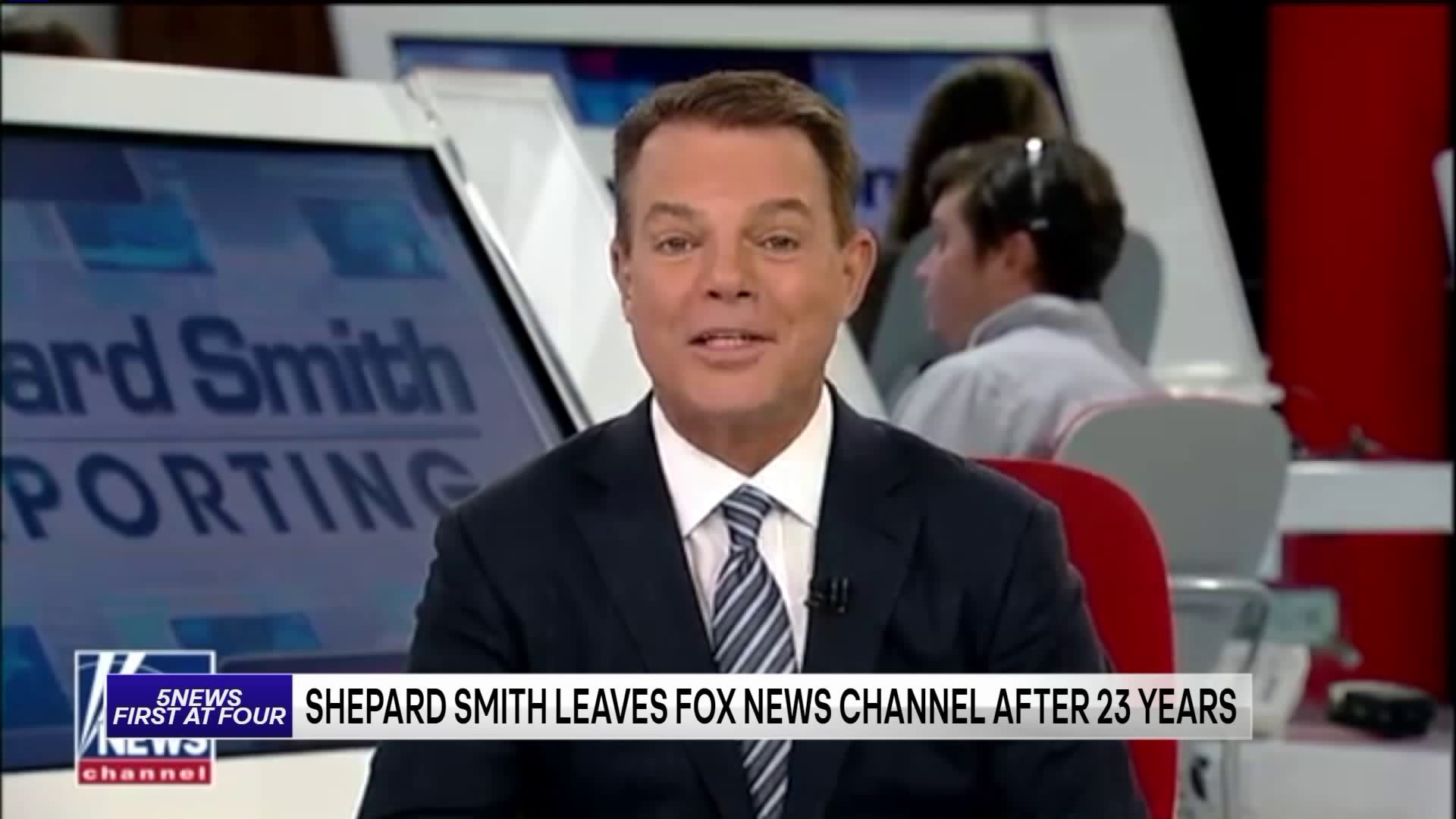 NEW YORK (AP) — Shepard Smith, whose newscast on Fox News Channel seemed increasingly an outlier on a network dominated by supporters of President Trump, abruptly quit after working at Fox since it started in 1996.

Smith said at the end of his daily newscast on Friday that he had asked the network to let him out of his contract and it had agreed.

Neil Cavuto, who anchors the broadcast following Smith's, looked shocked after the announcement.

On his afternoon newscast, Smith had frequently given tough reports debunking statements made by Trump and his supporters — even the Fox News opinion hosts that rule the network's prime-time lineup.

Two weeks ago, Smith clashed with Tucker Carlson when an analyst on Smith's program, Andrew Napolitano, said that it was a crime for President Trump to solicit aid for his campaign from a foreign government, in this case the Ukraine. Later that night, Carlson asked his own analyst, Joseph diGenova, to comment and he called Napolitano a fool.

The next day, Smith said that "attacking our colleague who is here to offer legal assessments, on our air, in our work home, is repugnant."