Multiple agencies in Sebastian and Crawford counties conducted a sex offender compliance operation this week in preparation for keeping the community safe durin... 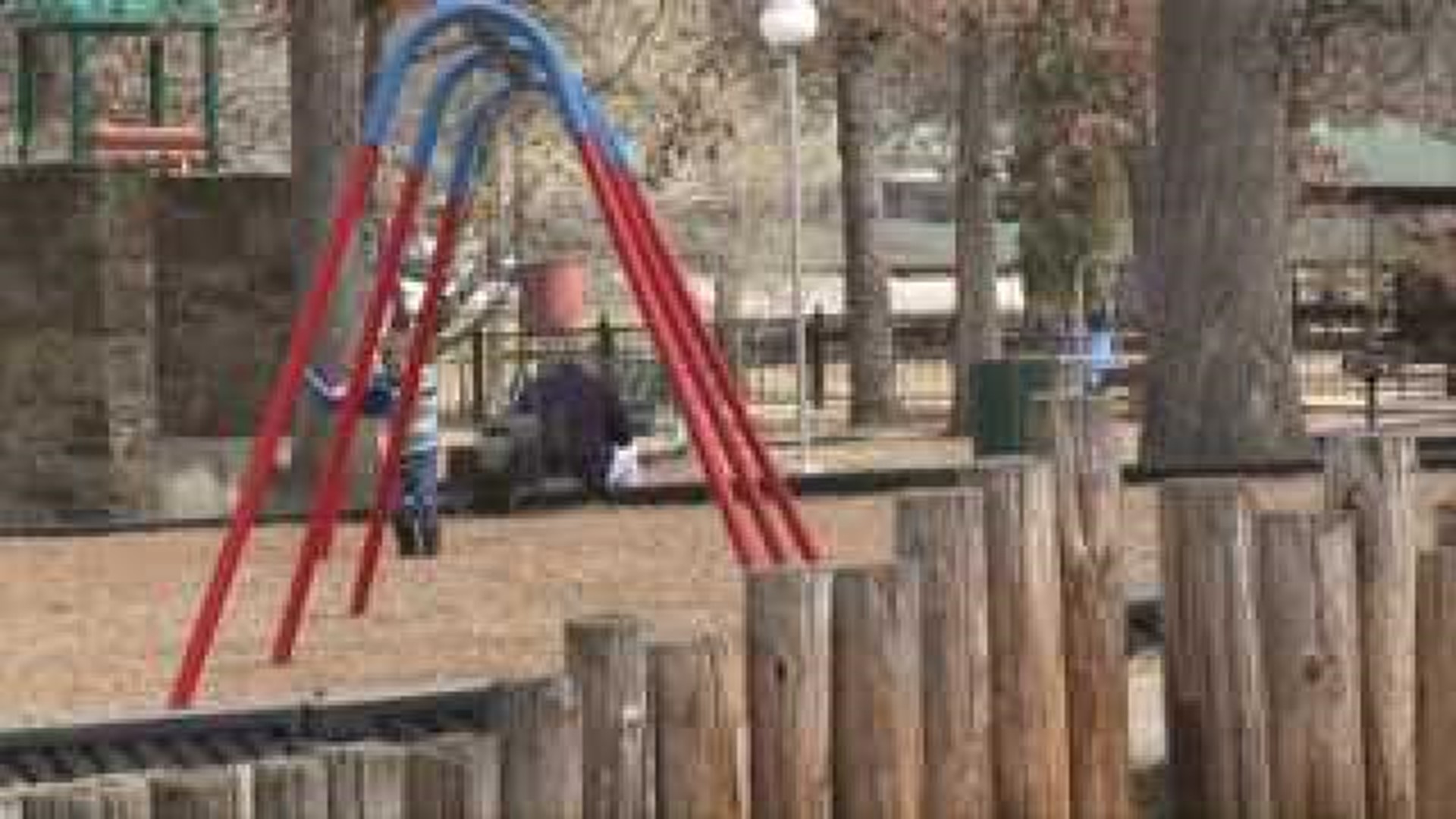 Multiple agencies in Sebastian and Crawford counties conducted a sex offender compliance operation this week in preparation for keeping the community safe during spring break, according to the U.S. Marshals Service.

Operation "Safe Break" confirmed compliance with 452 offenders, checking on them to make sure they are following all sex offender requirements, according to the U.S. Marshals Service.

Sex offender are required to notify law enforcement if they move. Failure to properly register can send the offenders to jail.

Investigator Philip Pevehouse with the Sebastian County Sheriff's Office said there were 68 registered sex offenders in their area, and all were accounted for.

Pevehouse said there was one offender who said she was living in Sebastian County and is not. A warrant is being issued for her arrest.

"We have put our sex offender duties as a priority, and people are encouraged to check our website, which shows where sex offenders live in our area,"  said Sebastian County Sheriff Bill Hollenbeck.  “The mapping and address feature found on the website pinpoints exactly where an offender lives."

Pevehouse said residents can click here and search on in their area.

Pevehouse said letters go out to neighborhoods where high-level offenders live, or officers knock on doors and notify people in the area of the offender.

Local law enforcement websites can serve as valuable tools where people can sign up for free automatic email and text notifications informing them if an offender moves into the area, authorities said.

In the City of Van Buren, residents can text “VANBURENPD” to 888-777 and they will automatically be put on the alert service for that area.  The Crawford County Sheriff's Office and the Fort Smith Police Department both have similar databases to check for offenders in the area.

Crawford County Sheriff Ron Brown encouraged everyone to have a fun and safe spring break, saying, “Knowledge is power, and knowing where the registered sex offenders reside in your area can help you make the best choices for safe and enjoyable spring break activities.”