SEQUOYAH COUNTY, Okla. — Sequoyah County sheriff’s deputies stepped up to aid one of their own this weekend after the sheriff’s father was killed in... 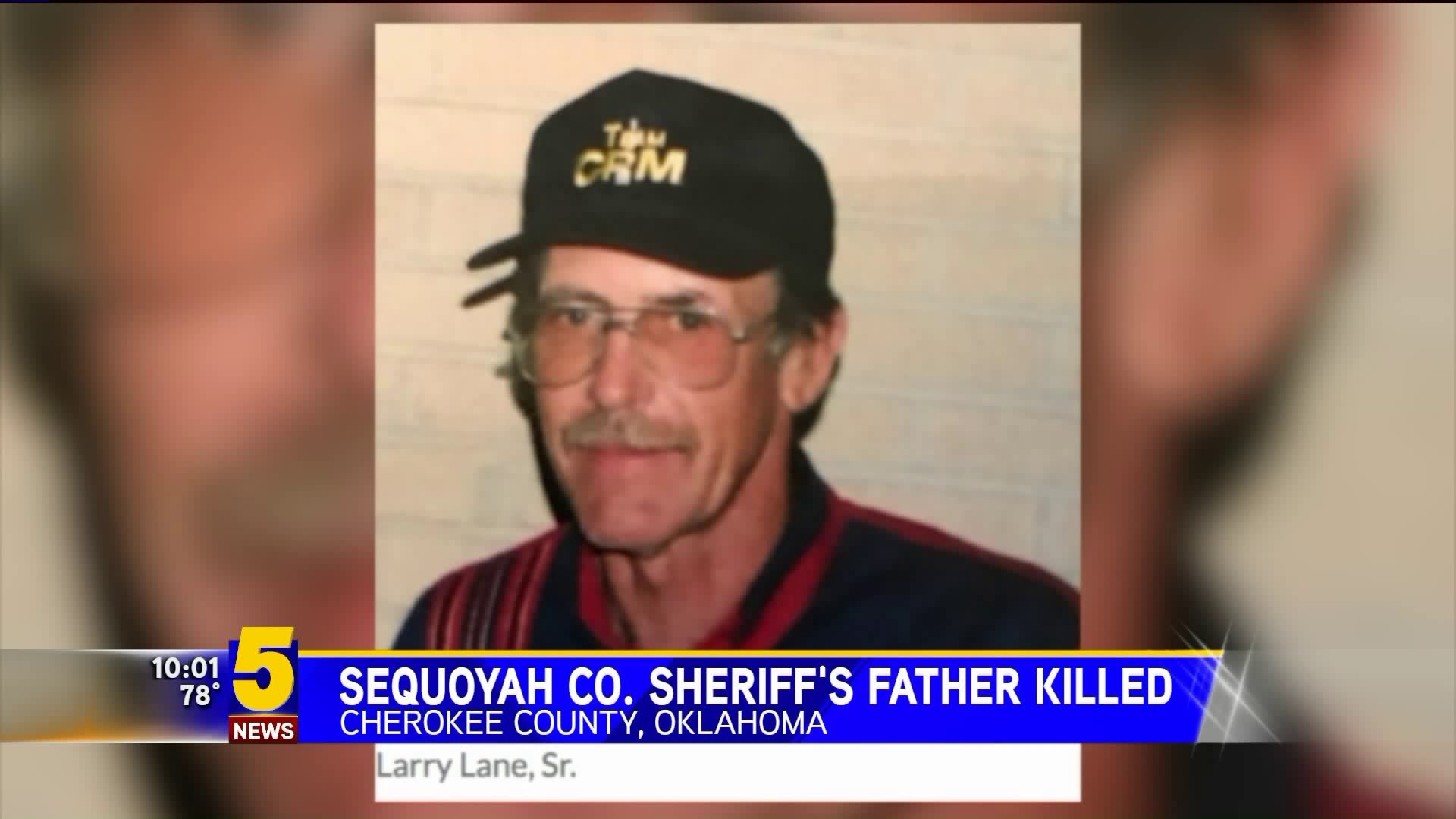 SEQUOYAH COUNTY, Okla. — Sequoyah County sheriff's deputies stepped up to aid one of their own this weekend after the sheriff's father was killed in an apparent robbery on Saturday (Sep. 1).

The father of Sequoyah County Sheriff Larry Lane died in Cherokee County near Keys on Saturday, Lane said. Larry Lane Sr. was killed in an apparent robbery, his son said.

Richard Rainwater is currently being held in the Shelby County Detention Center in Memphis on a warrant out of Sequoyah County for unauthorized use of a vehicle. Rainwater was arrested Monday (Sep. 3).

Cherokee County Undersheriff Jason Chennault said Monday that Rainwater borrowed someone's vehicle Friday night in Sequoyah County and it was found in Keys, Okla., in Cherokee County at the victim's home. Because the pickup wasn't returned, an arrest warrant was issued on the unauthorized use charge.

Sequoyah County deputies said Rainwater is suspected of then stealing Lane Sr.'s pickup, along with his cell phone, cash, and credit card, before driving to Memphis.

The Cherokee County Sheriff's Office is investigating the death as a homicide, though the medical examiner is still working to determine an exact cause of death.

According to Cherokee County Undersheriff Jason Chennault, a friend of Lane's kicked down his door finding him dead in his bathroom inside of his mobile home in Keys, Oklahoma.

Police located Rainwater after his girlfriend told them he called from a mental hospital in Shelby County, Tennessee, according to investigators.

Police told 5NEWS that Lane and Rainwater were acquaintances.

The Cherokee County Sheriff's Office says working this case is especially tough because of their close ties to the deceased's family.

"Sheriff Lane is a friend of ours, he's worked with us for several years and that makes it a little bit more difficult, a little bit more personal. We've had a lot of different agencies volunteer to chip in any way that they can," Chennault says.

Rainwater was transported back to Cherokee County on Wednesday (Sep. 5) after being arrested in Memphis. 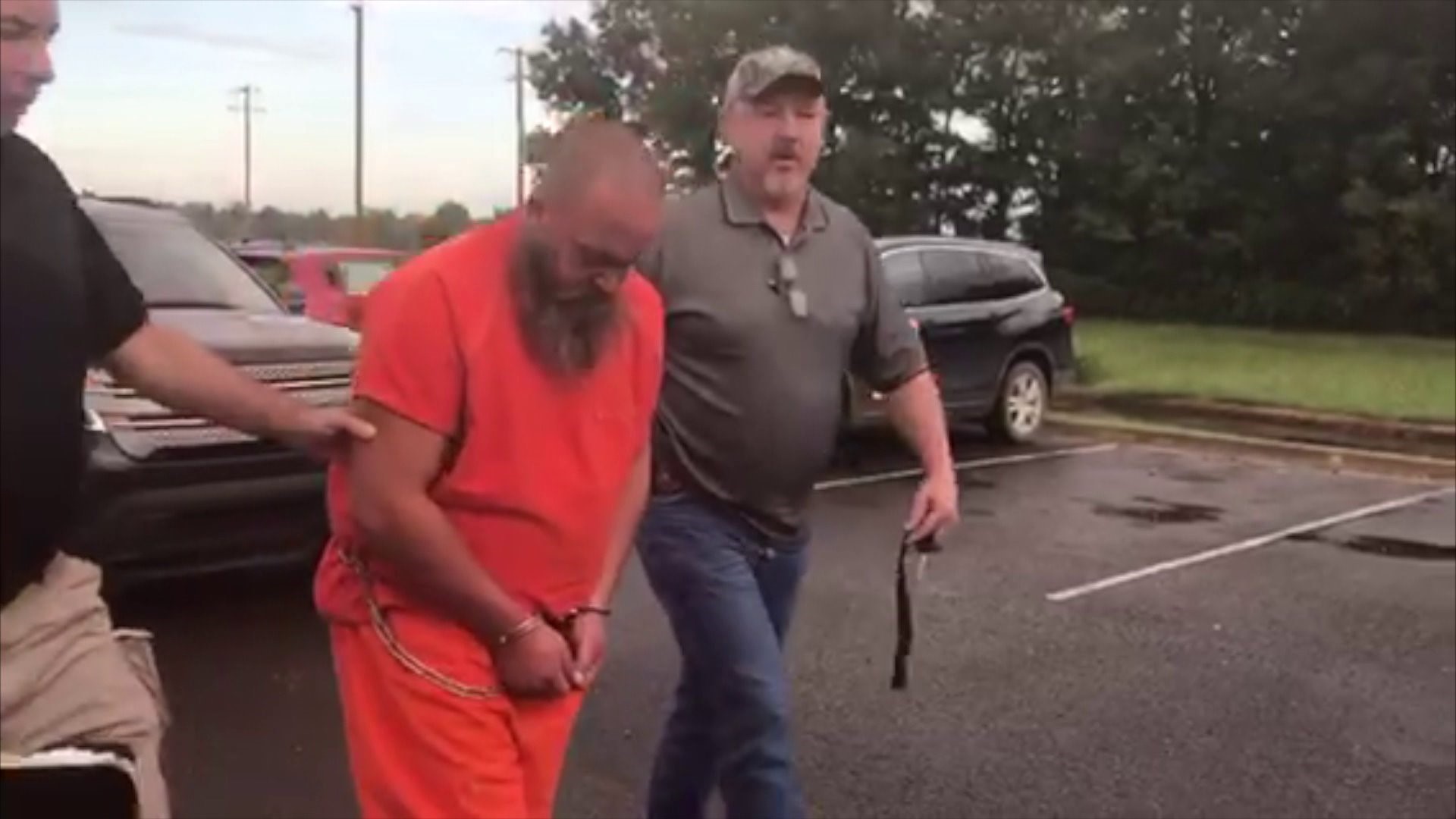 This is a developing story. Check back for updates.