FAYETTEVILLE, Ark. (KFSM) — The University of Arkansas and EnergySolutions officials held a celebration Thursday (April 19) at their final meeting for the compl... 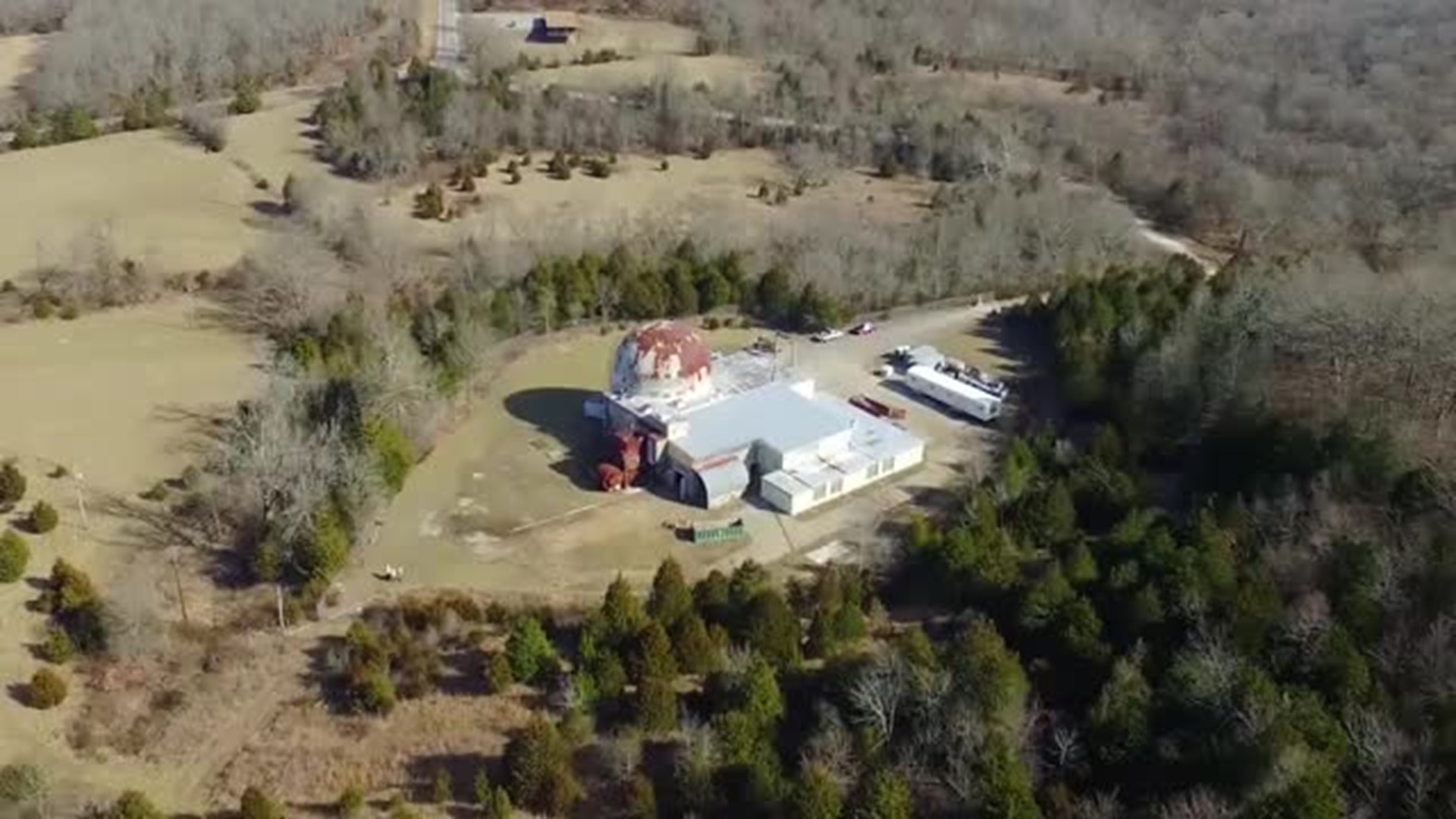 FAYETTEVILLE, Ark. (KFSM) — The University of Arkansas and EnergySolutions officials held a celebration Thursday (April 19) at their final meeting for the completion of the Southwest Experimental Fast Oxide Reactor (SEFOR) site decommissioning project.

SEFOR was located near Strickler in Washington County and operated from 1969-1972.  It was acquired by the University of Arkansas in 1975 for research but closed down by the mid-1980s.

Since 2016, The University of Arkansas has used federal funds to figure out how to dismantle the aging building a nuclear reactor once operated in.

In October 2018 crews with EnergySolutions removed the retired nuclear reactor from the site. The reactor weighed almost 84-thousand pounds and was lifted with a large crane, and placed into a carbon steel containment vessel.

In November a transport of the reactor through Fayetteville was disrupted when the driver hauling the piece was ticketed for violating their permit.

Aerial video for the decommissioning process was released Thursday.

5NEWS spoke with Ricky Long, a man who lived by the site near Strickler, who said he was happy to see the nuclear reactor gone.

"It's just kind of been an eyesore, but it's also kind of been a landmark type thing too. But if it's gone, it'll open it up for something else."

Final approval from the Arkansas Department of Environmental Quality and the U.S. Department of Energy is still needed before the project is officially finished. Those approvals are expected to come by mid-May.