Security Ramped Up After Thieves Make Off with Cash, Golf Balls

Security is being beefed up at a River Valley Golf Club after thieves made off with thousands of dollars and dozens of expensive golf balls. The burglary happen... 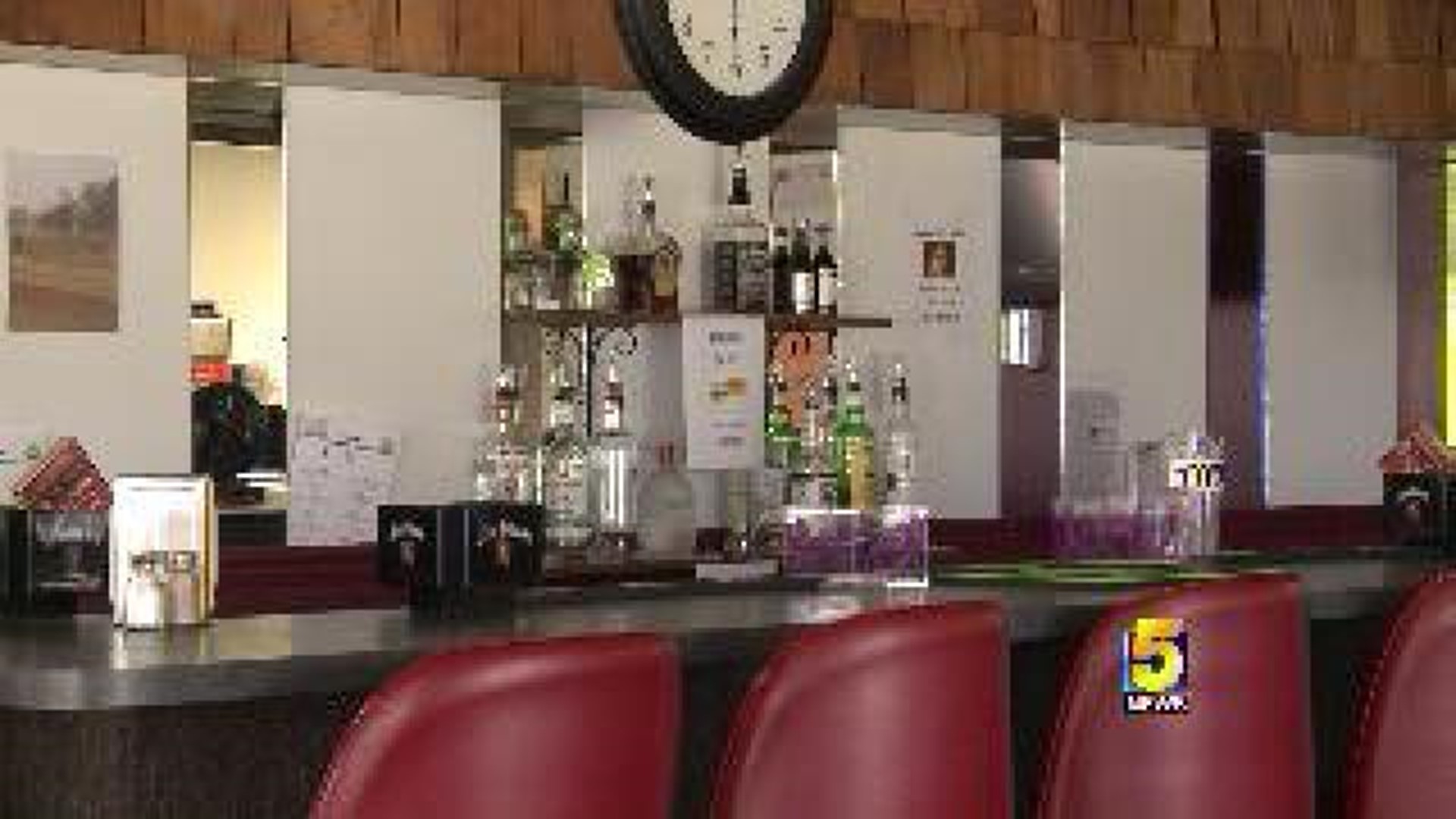 Security is being beefed up at a River Valley Golf Club after thieves made off with thousands of dollars and dozens of expensive golf balls.

The burglary happened at the Deer Trails Country Club at Chaffee Crossing on Sunday (Aug. 18).

"The suspects gained entry through the back door and apparently went through different rooms inside the pro shop," said Cpl. Patricia Sullivan with Fort Smith Police.

"It wasn't anything very high-tech," said Ivy Owen, Executive Director at Chaffee Crossing. "I mean they knocked the glass out of the back door and walked in there. And our alarm system was on and armed but somehow they got by it."

Owen said cameras have been added to the security system and that more security measures are in the works.

"We thought we were protected and we weren't," Owen said. "We have a lot of things to protect out here. Now we've gone back to redo them all because I didn't feel safe."

Owen said security measures have been increased at all buildings at Chaffee Crossing as a result of this one burglary.

Police say no arrests have been made in this case but that investigators are continuing to follow up leads. If you have any information about what happened, you're encouraged to call Crimestoppers at (479) 78-CRIME.