FAYETTEVILLE (KFSM) — The Secretary of Veteran’s Affairs toured the Veterans Health Care System of the Ozarks in Fayetteville on Monday (June 19). Secreta... 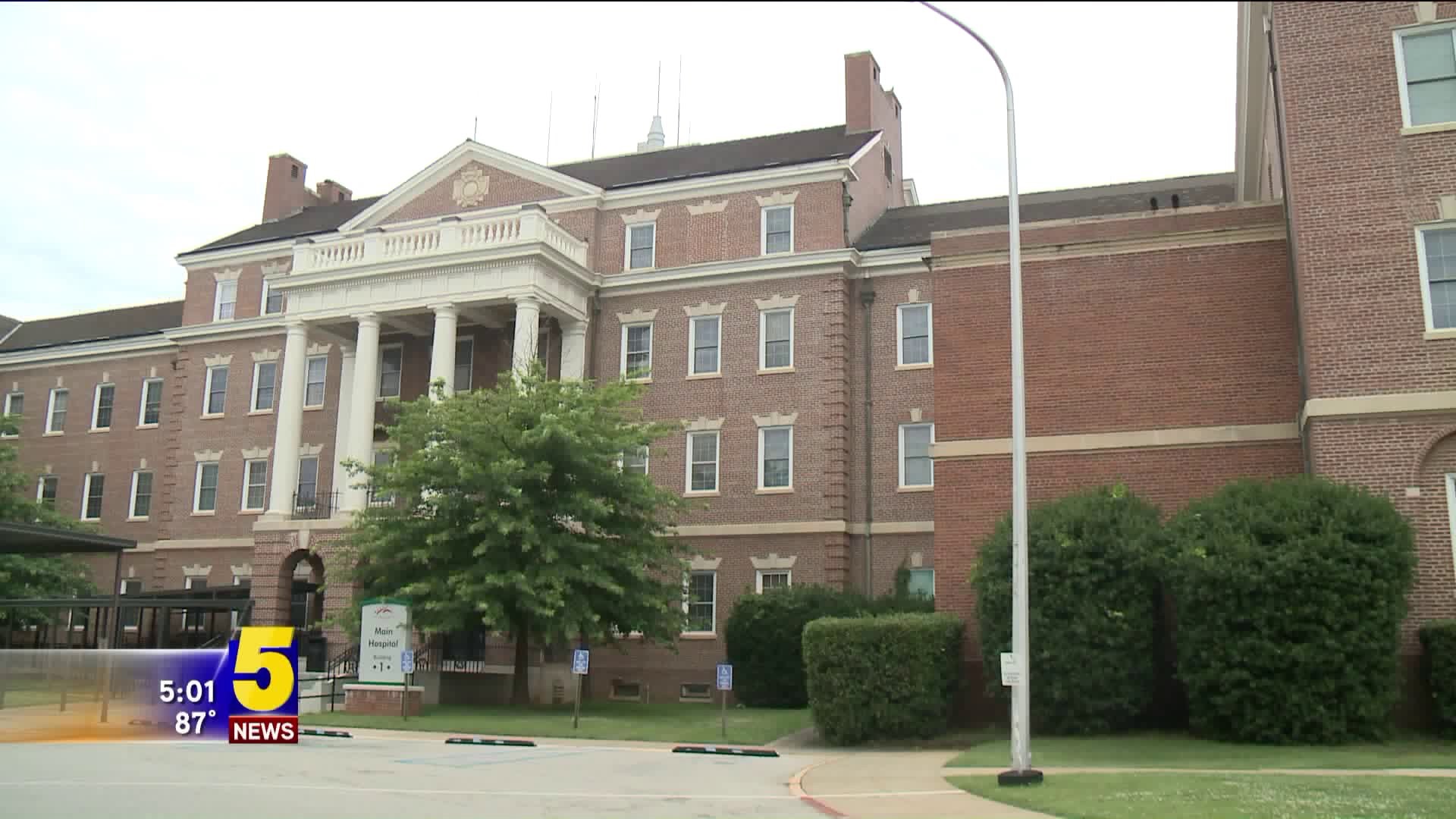 FAYETTEVILLE (KFSM) -- The Secretary of Veteran’s Affairs toured the Veterans Health Care System of the Ozarks in Fayetteville on Monday (June 19).

Secretary David Shulkin made the visit to the Veterans Health Care System of the Ozarks after Congressman Steve Womack suggested it was important to see some of the well-functioning VA’s like the one in Fayetteville.

Shulkin said under the chairman's leadership they have been identifying the problems that have existed in VAs across the country and addressing them.

“When you do that you are honest about where your risks are, where your deficiencies are and what your opportunities are. You really do want to learn about best practices and so that's why we're here in Arkansas,” he said.

Shulkin said this is a system that needs an investment in capital infrastructure and an example of that is a new mental health residential rehab program being built at the Fayetteville VA.

“We're going to take a look whether technology like Telehealth is changing those needs and we are only going to invest in capital infrastructure that's needed for the future. But where we do determine it's needed, we want those to be state of the art facilities,” he said.

Fayetteville’s VA facility has a five-star rating and serves 54,000 veterans a year and they expect that number to grow.

Derl Horn is one of those veterans and was on the tour this morning with the secretary.

“My care here has really been tremendous. I've been coming here for about 15 years and I've been to other VA places and I've actually had some procedures done at other places and the care here is just so great, I'm happy with it,” Horn said.

Also on the tour was house veterans affairs committee chairman Phil Roe. The new mental health facility being built at the VA expects to see the first patient by the end of the year.