SEBASTIAN COUNTY (KFSM) — The Sebastian County Sheriff’s Office identified the victim of a homicide north of Hartford and revealed her cause of deat... 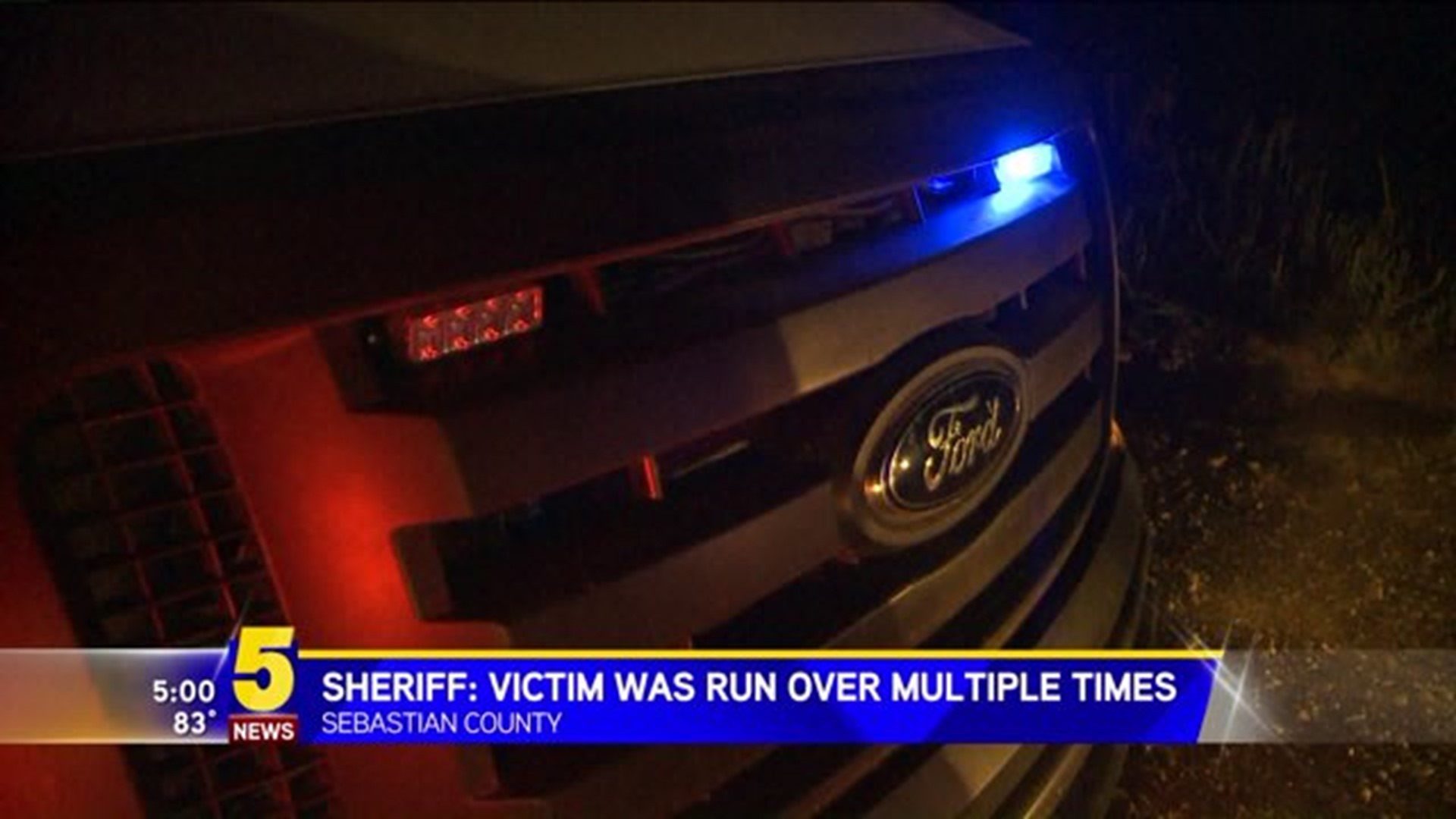 SEBASTIAN COUNTY (KFSM) -- The Sebastian County Sheriff's Office identified the victim of a homicide north of Hartford and revealed her cause of death during a media conference Monday (Sept. 21).

The victim was identified as Leanora Rippy, 23, of Boles, Arkansas, according to Sebastian County Sheriff Bill Hollenbeck.

Hollenbeck said a citizen reported an injured two-year-old child walking in the area of Observatory and Sugarloaf Roads Saturday night. Firefighters later found Rippy dead; she appeared to have been run over numerous times back and forth, Hollenbeck said. She had been holding the child while she was run over, but the boy has since been released from the hospital, the sheriff said

Aaron Cutsinger, 25, was arrested Sunday and is facing charges of first-degree murder and aggravated assault of a small child, according to Hollenbeck.

Cutsinger and the victim had been romantically involved at some point, according to Hollenbeck.

"It was an act of God the child was not hurt worse," Hollebeck said.

According to a media release, Cutsinger admitted to his involvement in the murder of the victim and the assault of the child during an interview with investigators. Cutsinger did know the victim, the sheriff's office said.