Sebastian County Mourns Death of “Prince of a Gentleman” Deputy

Sebastian County deputy Terry Johnson died of injuries he sustained in a single-car accident while on patrol Saturday morning in Lavaca. Johnson was 48. Johnson... 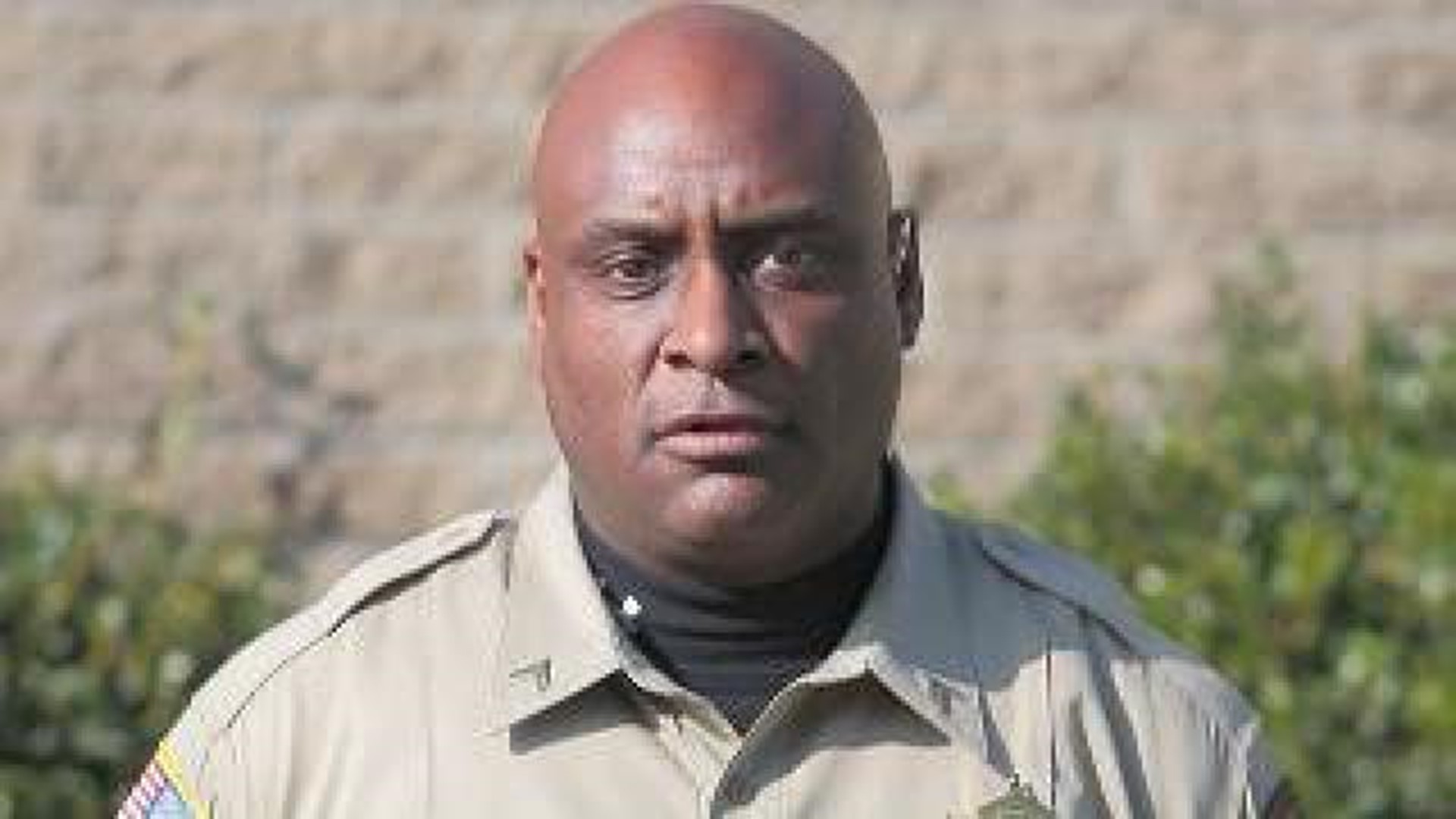 Sebastian County deputy Terry Johnson died of injuries he sustained in a single-car accident while on patrol Saturday morning in Lavaca.

Sebastian Co. Sheriff Bill Hollenbeck said Johnson was a ideal deputy, the kind "every sheriff would want to have work for him." Johnson had a strong work ethic, an immaculate patrol vehicle and never shied from the hazards of the job, Hollenbeck said.

"He was a prince of a gentleman," said fellow deputy Philip Pevehouse, who has been friends with Johnson for 17 years.

A witness called 911 to say he had heard a loud crash and saw Johnson's patrol car on its side in a ditch. First responders had to use the "jaws of life" to remove Johnson from the vehicle.

"There's shock and they're mourning, they're grieving, they're hurting, but also they're coming together as brothers and sisters in law enforcement supporting each other," Hollenbeck said.

Johnson's body has been sent to the state crime lab for an autopsy. The state police is investigating the cause of the accident.

Johnson is survived by his wife, Carla. He was born and raised in LeFlore County just outside of Spiro.