HEAVENER (KFSM)– A Heavener family is once again asking for help as they continue to search for an elderly man who went missing four months ago. On April ... 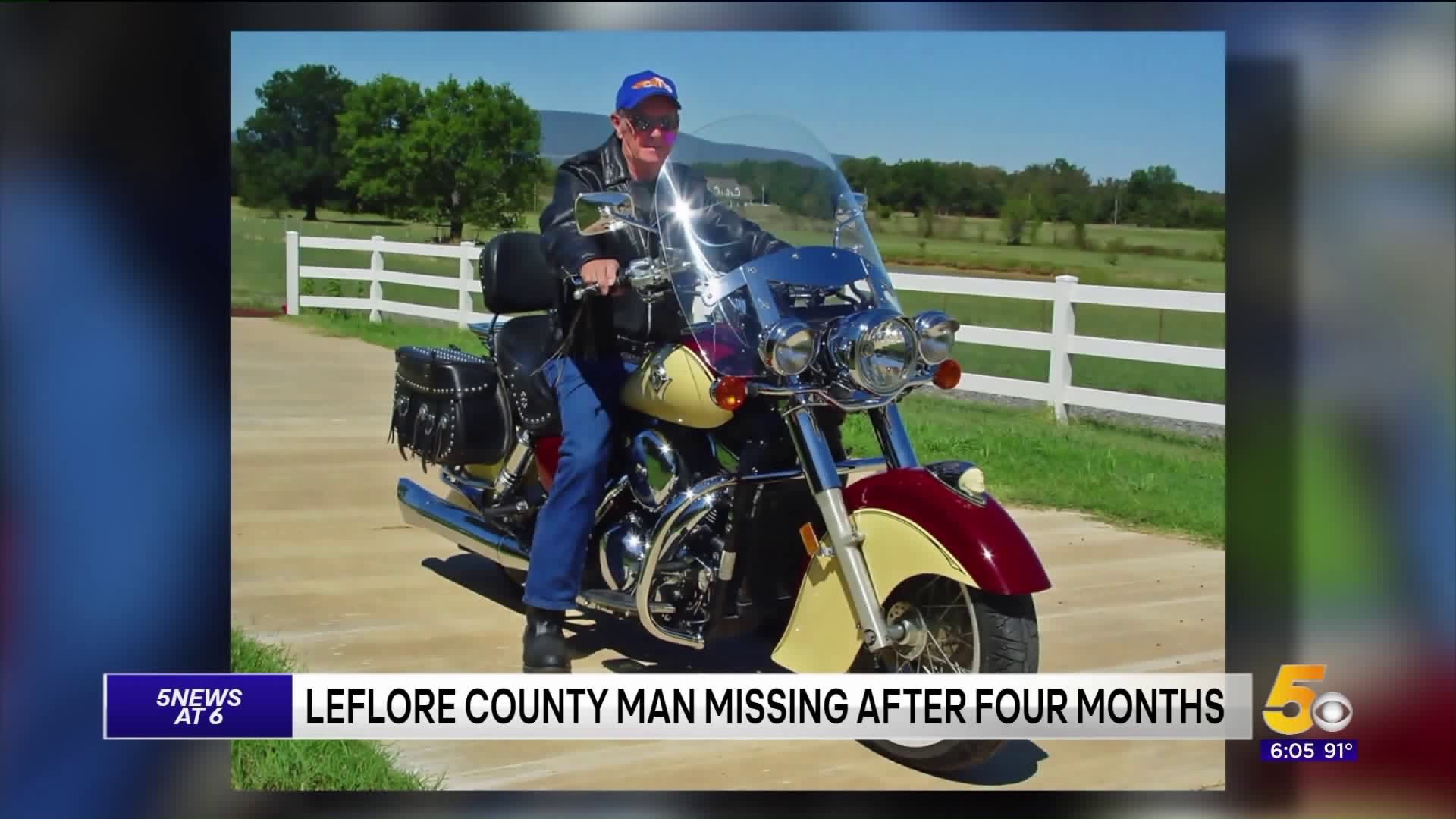 HEAVENER (KFSM)-- A Heavener family is once again asking for help as they continue to search for an elderly man who went missing four months ago.

On April 10, 83-year-old Harold Snyder went for a walk with his dog in Runestone State Park, but he never made it back home.

“Now it’s been longer, and it's harder to deal with when people ask you questions and things about him," Sheila Schneider, Harold’s daughter said.

“I believe he probably still has a clue as to, you know, a little bit about us. It may come and go, but I have a feeling he still has a good enough memory that he knows who we are still," Schneider said.

Heavener Police recently reached out to the family to request that Harold’s children submit DNA samples.

Those samples will then go into a national registry that can be matched to human remains.

“We’re going to hope that one way or another it will help us to be able to locate him," Stephen Schneider, Harold’s son-in-law said.

The family is asking that local businesses continue to display his photo on walls and windows, and for people to share on social media.

They are still holding on to hope that Harold will be found alive.

"I’d really like prayers. If people can put him on their pray lists at church and anything like that would be immensely appreciated," Schneider said.

According to Heavener Police, no remains have been found the DNA samples are just a precaution.

The investigation will stay open, and the search continues until they find out what happened to Harold.