SCRANTON, Ark (KFSM) — Laura Murray is a beloved daughter, mother and friend to many. For years she has battled chronic sinus infections. “I just felt lik... 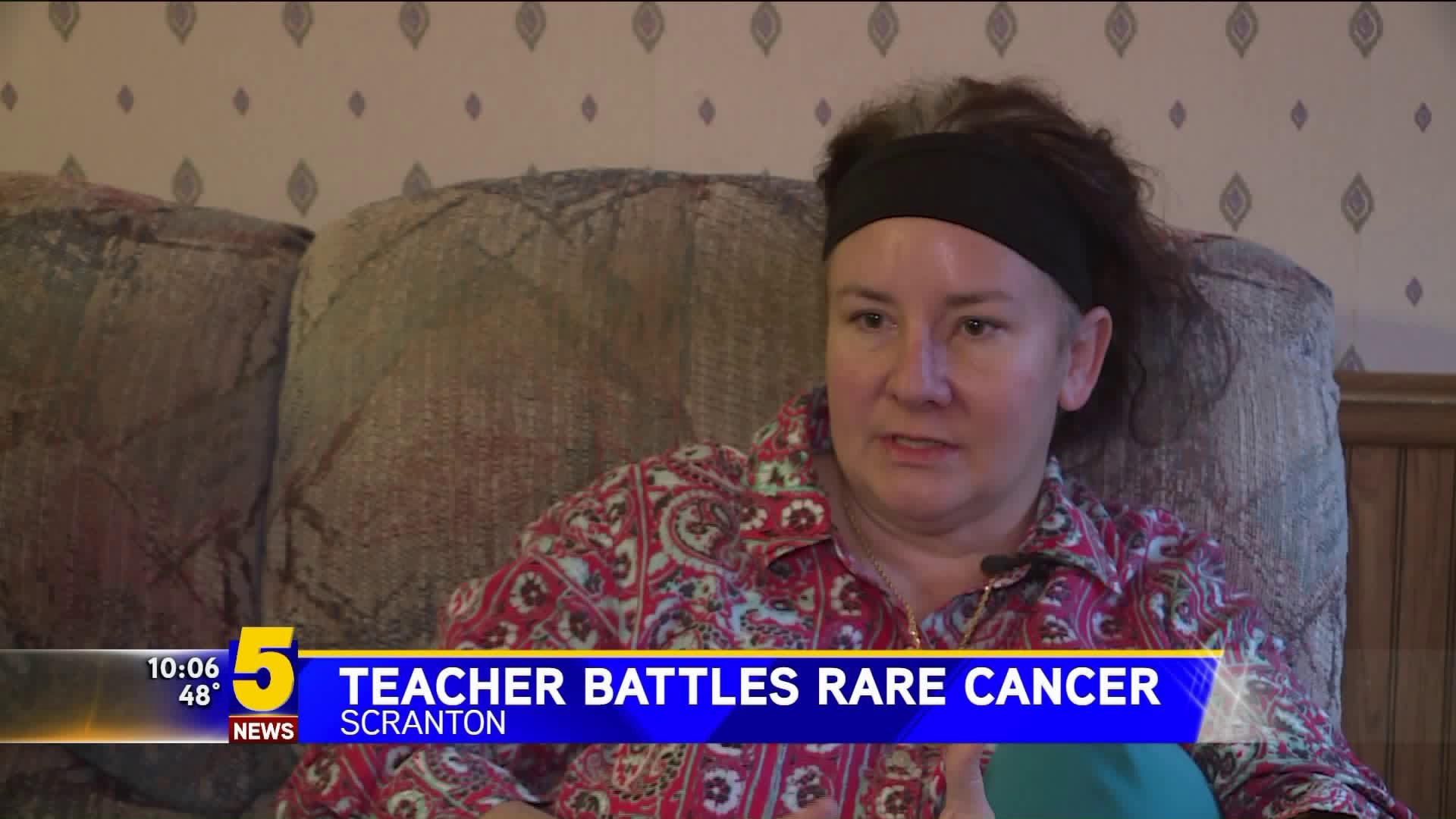 SCRANTON, Ark (KFSM) — Laura Murray is a beloved daughter, mother and friend to many.

For years she has battled chronic sinus infections.

"I just felt like there was something else wrong and my dad passed away the December before last from throat cancer," said Murray.

Her symptoms included difficulty breathing and trouble with her sense of smell. She says her primary doctor wasn't helping, so she went to see Family Practitioner Dr. Robert Noonan.

Noonan knew something was wrong. He ordered an x-ray and referred her to a specialist who diagnosed her with olfactory neuroblastoma, cancer that develops in the upper part of the nasal cavity.

"There`s reportedly 500 cases of this cancer diagnosed in the last 30 years. It`s extremely rare. It`s a slow-growing tumor is my understanding. It`s the first one I've ever seen in 21 years of practice," said Dr. Noonan.

So far, Murray has undergone three extensive surgeries at UAMS and still needs to undergo radiation treatment five days a week for the next six weeks.

Her mother Connie Simon has moved in temporarily to care for her. With cancer so rare her prognosis is unclear.

"They don`t have numbers that are good because there`s not enough data out there. They told us in the beginning, Dr. Day who was her surgeon, he said that the tumor removal would actually be the easier, safer part," said Simon.

The recovery has been the hardest part. Murray can't sit up without being in severe pain, preferring to lay down. She says since learning about the disease and she hasn't felt anxious at all.

"I`ve been really calm. Like God just came in and got me and said, we got this," said Murray.

The family is hopeful and has this message to share.

"They say you know your body. If you have a feeling that your doctor is not being thorough if you have to switch doctors, demand it, say I know something`s wrong," said Murray.

Over the weekend Murray had to have emergency surgery for a brain infection but is now recovering.

Because she can`t work -- her friends started a GoFundMe to help with bills and travel expenses.