Schools in the River Valley and Northwest Arkansas are evaluating safety procedures in light of the tragedy this week in Oklahoma. Two schools in Moore, OK were... 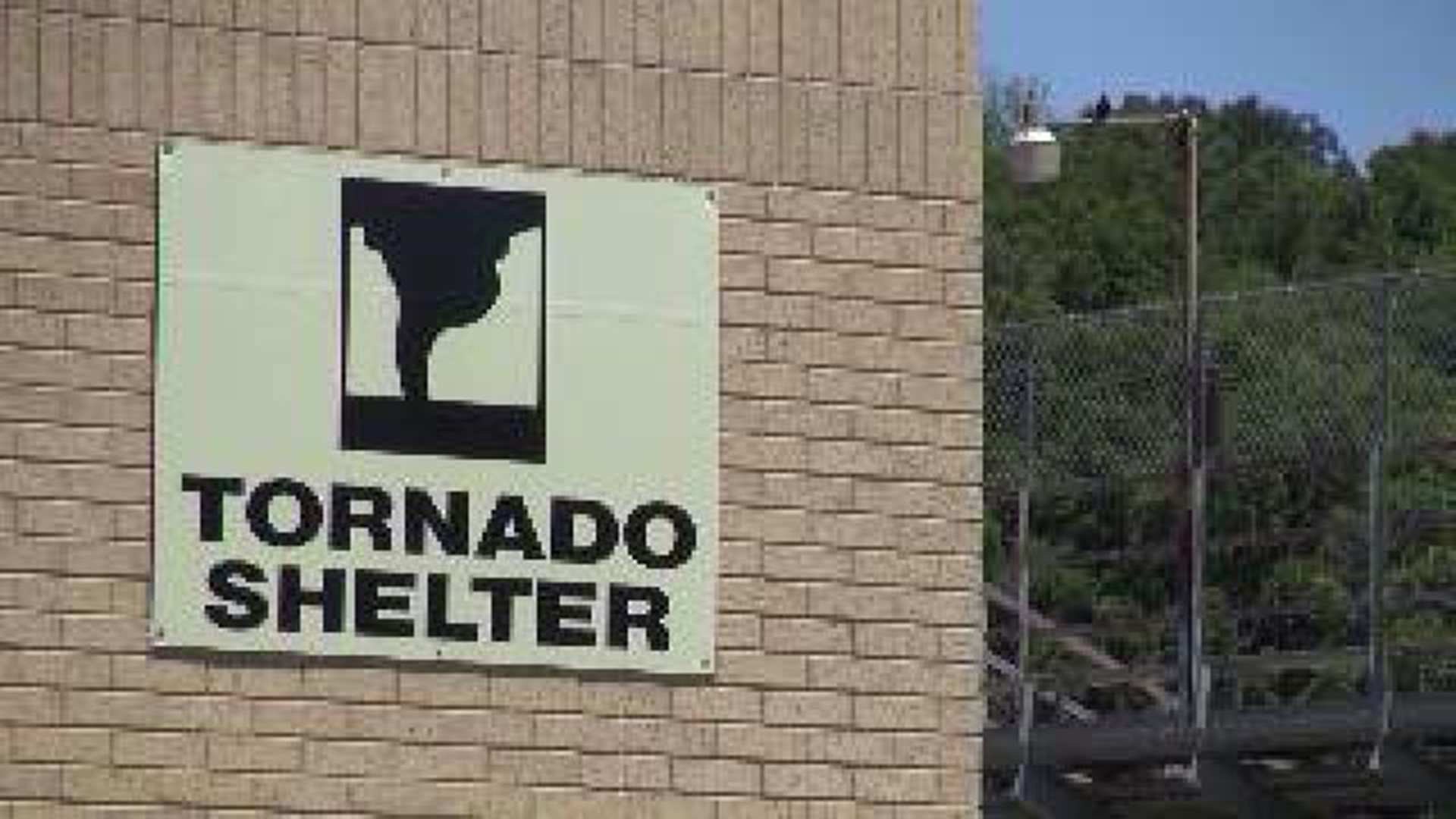 Schools in the River Valley and Northwest Arkansas are evaluating safety procedures in light of the tragedy this week in Oklahoma. Two schools in Moore, OK were pounded by a tornado, costing seven children their lives.

The Fort Smith school district has 23 safe rooms located at elementary and junior high schools throughout the district.

"These buildings are constructed out of pre-cast concrete," said Superintendent Benny Gooden. They are designed and engineered to FEMA standards to withstand an EF-5 tornado. I am told that they will resist a 250 mile an hour wind at the ground."

"We feel much more secure than we did trying to shelter students in classrooms or corridors in an elementary school or secondary school that certainly was not built to these standards," said Gooden.

However, not all schools have storm shelters available on campus.

According to Theresa Ragsdale, superintendent for Hartford Schools, they prepare students for tornadoes the old-fashioned way.

"We have the students go into the hallways where the walls are closer together, crouch down facing the wall and put a book over their heads," she said. "Since this disaster in Oklahoma we will be visiting that procedure to see if that's the safest thing to do."

Hartford Schools cannot afford a storm shelter because they are in "fiscal distress," according to Ragsdale.

"There is funding available through the state, matching funding, but we don't have the funds to match it," she said.

Gooden said the storm shelters on Fort Smith campuses cost about $1 million each. He said the Federal Emergency Management Agency (FEMA) covers about 75 percent of the allowable cost.

Ragsdale believes Hartford's location in the valley between Poteau Mountain and Sugarloaf Mountain helps protect the area from tornadoes, but she says, "We know we're not immune."

The state requires school's to hold a certain number of drills throughout the year for emergency situations. Ragsdale said they run the drills so often, the students can complete them quickly and efficiently.

"As far as the confidence we have on whether the students are prepared, they're as prepared as we can get them to be at this time," she said.

In the Fayetteville school district, students are taken to interior areas of the concrete and steel buildings during tornado warnings, according to a spokesman.

A spokesman in Springdale said the school's don't have storm shelters, but the buildings are designed to withstand severe weather.