School Official: Kids Kicked Out Because Of HIV “Risk” To Others

The Pea Ridge schools superintendent responded Monday to allegations that some kids were kicked out of school because of HIV concerns, saying the matter is a sa... 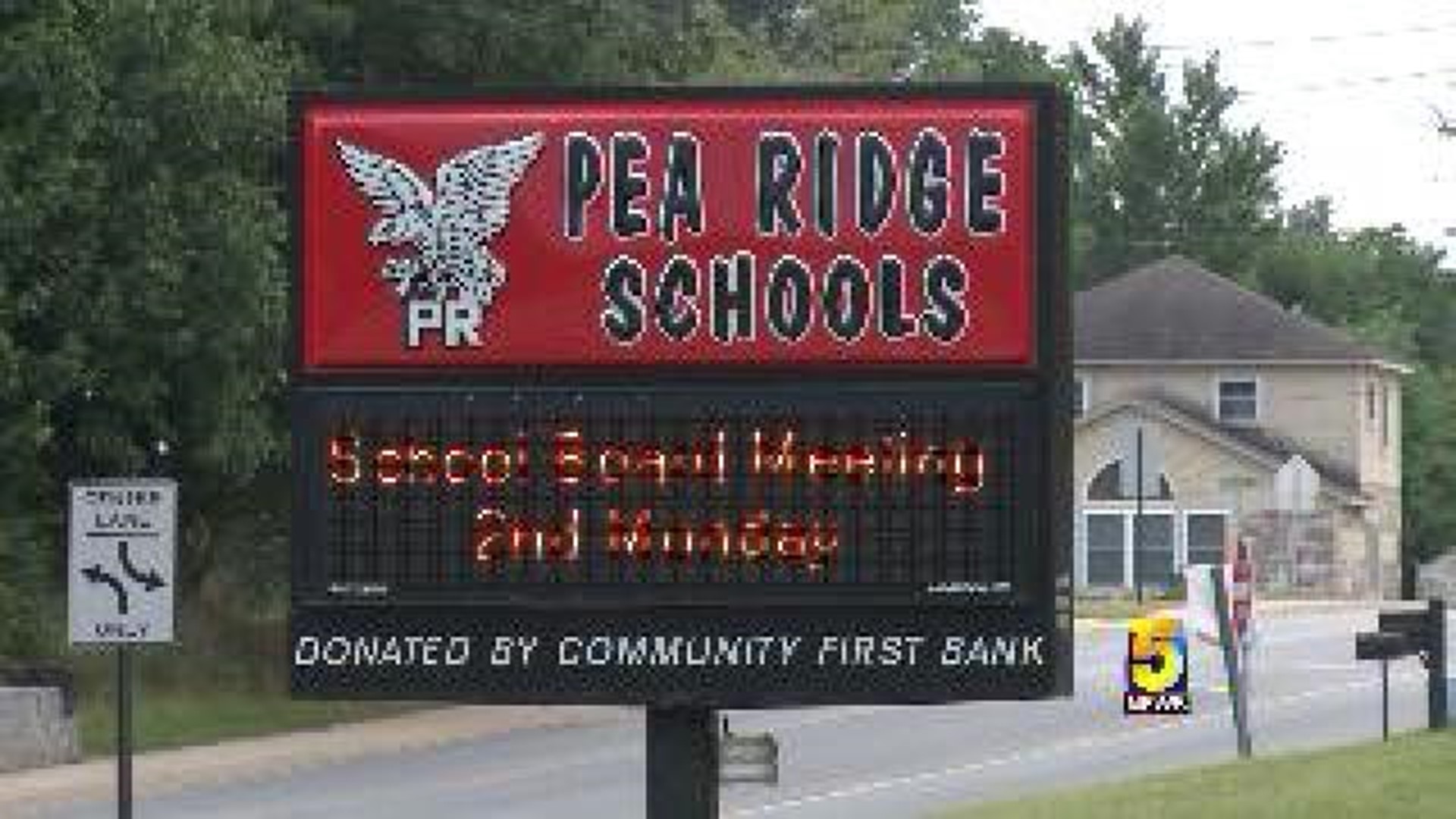 The Pea Ridge schools superintendent responded Monday to allegations that some kids were kicked out of school because of HIV concerns, saying the matter is a safety concern that could put students and staff at risk.

“As reported in the media, the district has recently required some students to provide test results regarding their HIV status in order to formulate a safe and appropriate education plan for those children,” Superintendent Rick Neal said in a statement. “This rare requirement is due to certain actions and behaviors that place student, teachers and staff at risk.”

The Disability Rights Center of Arkansas sent out a statement Friday afternoon calling the school district’s refusal to allow three students to continue attending school “unlawful”, saying the students were being denied the right to attend school until documentation proves they are not HIV-positive.

Superintendent Rick Neal initially told 5NEWS he had no statement to give and that he could “neither confirm nor deny the story.”

The Disability Rights Center said the case involves three school-aged siblings, two of whom have disabilities.

“The fact that the foster families have to provide documentation that the children are HIV negative before entering the school is unlawful and immoral,” according to the center’s statement.

Tom Masseau, the center's executive director, told 5NEWS, "It's illegal due to HIPPA (medical privacy) and it's illegal to prevent a student from coming to school under the American's with Disabilities Act. Those again were cases that were dealt with the early 90s and I'm still confused as to why we are dealing with this right now."

Parent Stacey Lane said she hadn't received a letter of notification from the school district, but trusts the school will figure out the best way to let parents know what's going on.

"It's a small town," Lane said. "I think they have to be careful...because they want the real story to come out, especially when you are are dealing with kids."

While reviewing records over the summer, school district officials found an evaluation on a boy stating that the mother and sister were both HIV-positive. Administrators met Monday and notified the foster family of the children that the students could not return to school until documentation could be provided to the school proving the children were HIV-negative, according to the Disability Rights Center.

The center said one of the children was unable to compete in his first football game of the year because of the situation.