Supporters Rally After School Made Students Take Down Rebel Flags

Scott County residents gathered near Waldron High School on Tuesday afternoon to support three boys threatened with suspension from the school if they continued... 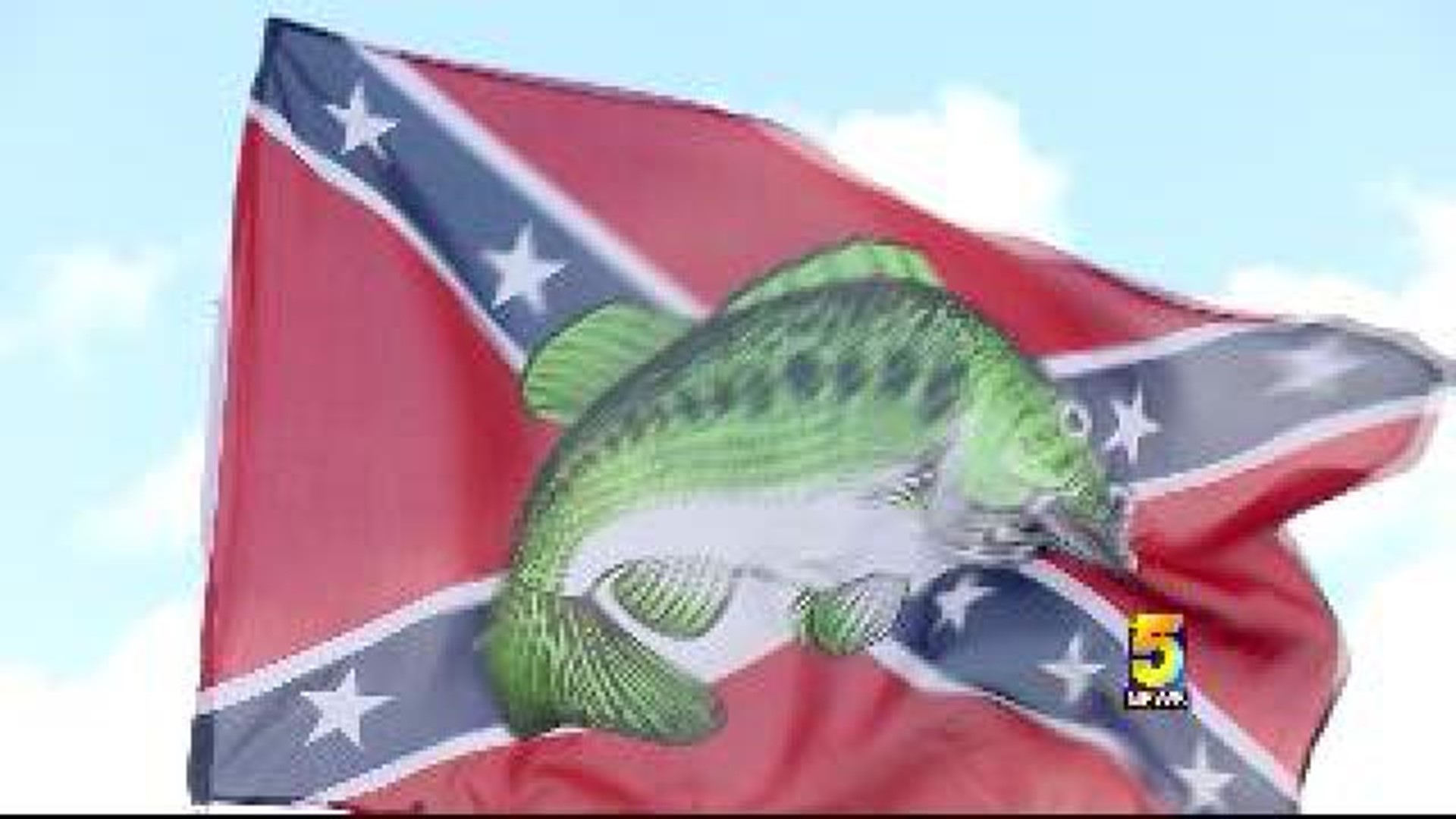 Scott County residents gathered near Waldron High School on Tuesday afternoon to support three boys threatened with suspension from the school if they continued to fly Confederate flags on their trucks.

The situation stirred students and parents in Waldron on Monday night and into Tuesday after three high school students were told they could be held back from graduating if they continued to fly Confederate flags from their trucks in Waldron High School's parking lot.

"We tried to fight it, until they were going to suspend us for three to 10 days or give us zeros," said Garren Carpenter.

A brief demonstration also took place outside of the Waldron High School on Tuesday morning, where a few students flew rebel flags on their trucks in front of the school in response to the controversy.

They didn't have them in the school's parking lot as the superintendent previously requested, but they did fly them visibly in front of the school, just off the property.

"We were kind of shocked we didn't do anything wrong," said Garren Carpenter.

Supt. Gary Wayman met with the students Monday morning to warn them about impending punishments they could endure if they continued to fly the Confederate flag. Wayman said the boys flew the flags from poles sticking up from their pickup trucks.

The superintendent told the students to take the flags down before entering the high school's parking lot. They can put them back up after leaving school grounds, Wayman said.

Images posted to social media Monday night showed disciplinary referrals from the school district threatening to give the boys in-school suspension for the act.

The referrals state the students "came to school with flag flying from truck--not following directions."

"What they are trying to do is take all our rights away," Sims said. "We are just showing that (we) are proud to be where we live."

Wayman said the Confederate flag could be offensive to some students, and he did not want to allow potentially offensive material on school grounds. The superintendent added he did not believe the students were being prejudiced, but were instead expressing their Southern pride.

“It’s been blown way out of proportion,” he said. “I expect it to die down pretty soon.”

The superintendent said the meeting with the students went well, and the boys understood and agreed to the terms. He said he could not say what kind of discipline the students faced if they continued to fly the flags.

“That would be up to the principals,” Wayman said.

Amie Carpenter said she told the kids to obey all laws and take the flags down before entering the school's parking lot from now on. She said they agreed to her advice.

"Everyone rallied up. People support us. We are good country boys down here," Garren Carpenter said.

Carpenter had posted a statement on Facebook on Tuesday in which she said, "I have to say I'm proud of my son for knowing his rights and for standing up but yet keeping it respectful, 'cause that's the way he's been taught his whole life."

The sheriff went on to say she believed the boys did nothing wrong.