RUSSELLVILLE (KFSM) — A man tried twice but never convicted for the murder of a former Arkansas beauty queen has been arrested for allegedly trying to kidnap tw... 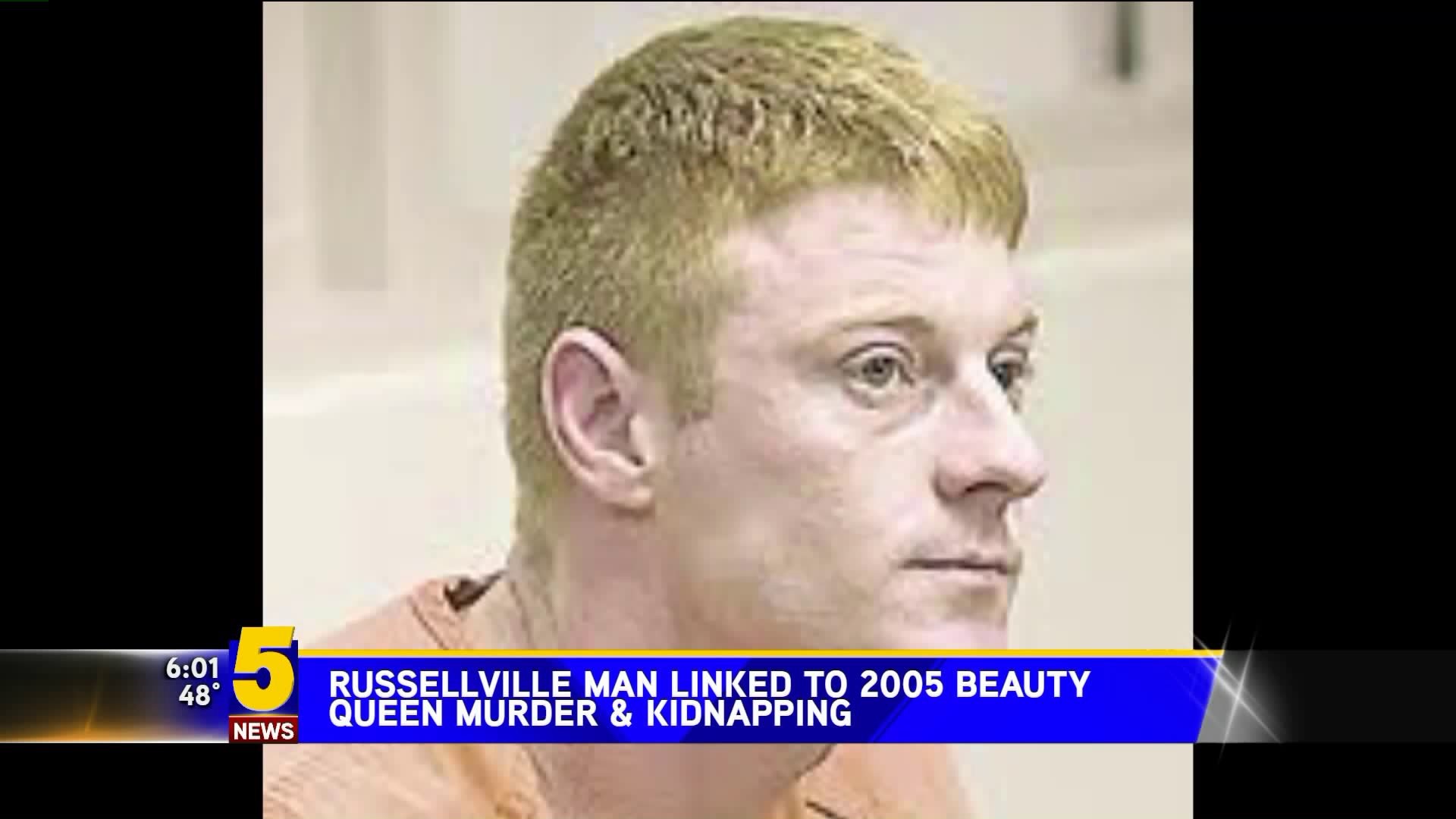 RUSSELLVILLE (KFSM) — A man tried twice but never convicted for the murder of a former Arkansas beauty queen has been arrested for allegedly trying to kidnap two women in separate incidents.

The first woman was approached Tuesday (Dec. 4) around 7:19 p.m. at Arkansas Tech University near Baswell Hall, where she said Dunn asked her to step out of her vehicle, according to Russellville police.

The woman said she called 911 and Dunn drove off.

About 20 minutes later, a second woman said Dunn tried to force her into a vehicle at the First Baptist Church parking lot. She managed to break free, and Dunn drove off.

Dardanelle police later pulled Dunn over after they noticed his vehicle matched the woman's description.

Dunn was tried twice for the 2005 murder of 19-year-old Nona Dirksmeyer, but both trials ended in hung juries.

Russellville police found Dirksmeyer dead inside her unit at the Inglewood Apartments. Investigators believed she was beaten to death with the base of a floor lamp.

At the time, Dunn also lived in the apartment complex.

Kevin Jones, Dirksmeyer's boyfriend, was also put on trial, but not convicted, according to the Associated Press.

DNA and blood evidence didn't tie either suspect to the scene, according to KATV.