ROGERS (KFSM) — A third grade class at Eastside Elementary School in Rogers is doing whatever they can to raise money for those still impacted by Hurricane Dori... 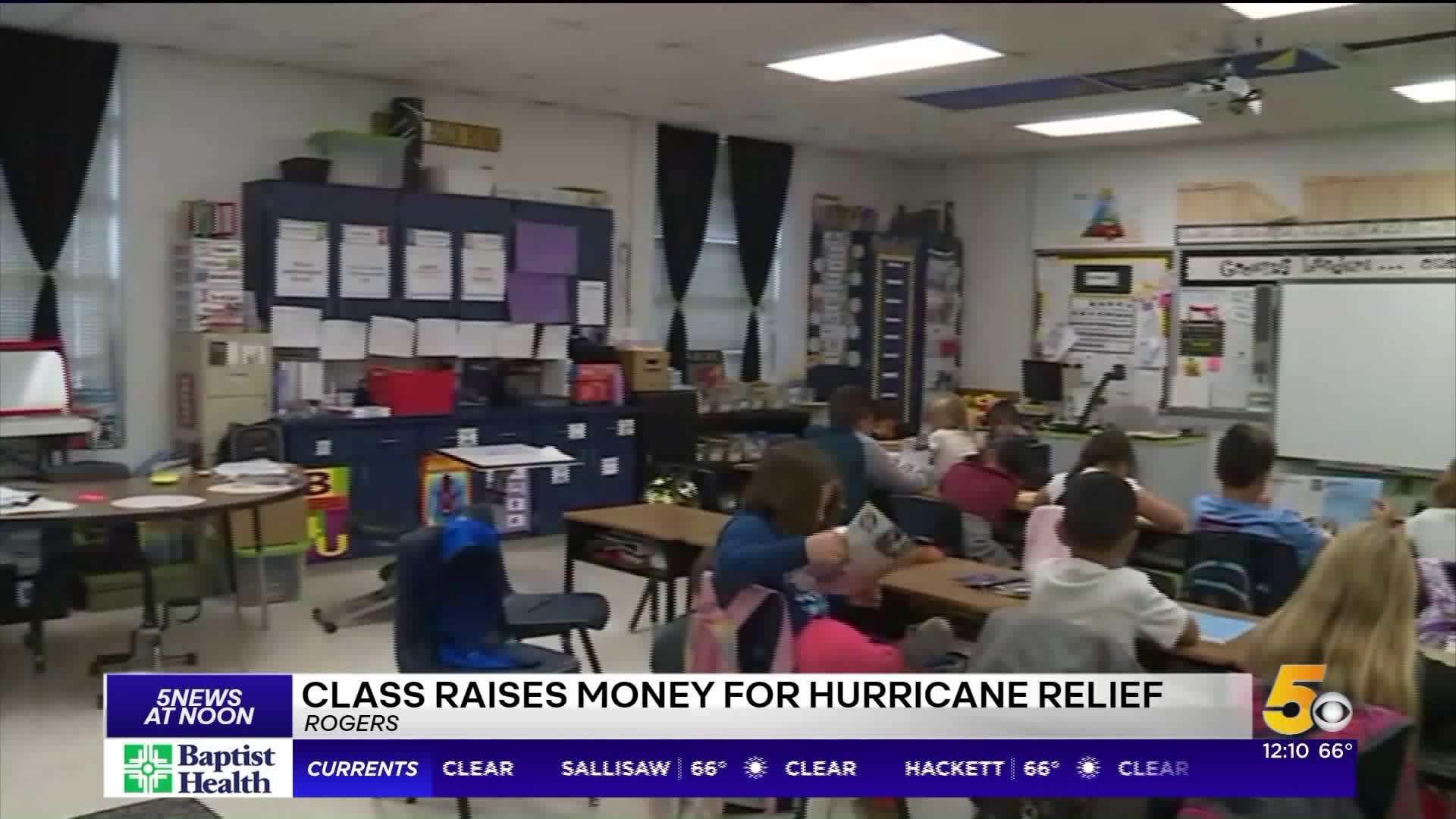 ROGERS (KFSM) — A third grade class at Eastside Elementary School in Rogers is doing whatever they can to raise money for those still impacted by Hurricane Dorian in the Bahamas.

Students in Mrs. Puckett’s third-grade class say they were inspired to raise money for the victims after reading a classroom magazine article about being world changers. That’s when they decided they wanted to help change the world by raising money.

They’ve been accepting donations and also created a GoFundMe account.

They set their goal to $400 and have already reached that goal, and they hope to continue raising money.

The students say it feels good to help others, and they’ve even gotten other classrooms involved.

“It makes you feel really good, because you’re thinking of yourself you have a home, you have everything you need, then you think of those people that don’t have a house anymore... sometimes they’ve lost something they really need... and to know that in the end you’re going to help them... it just makes you feel really really good,” one student said.