ROGERS, Ark. (KFSM) — A student at Oakdale Middle School was arrested after making school shooting threats on social media. The student, who police are not nami... 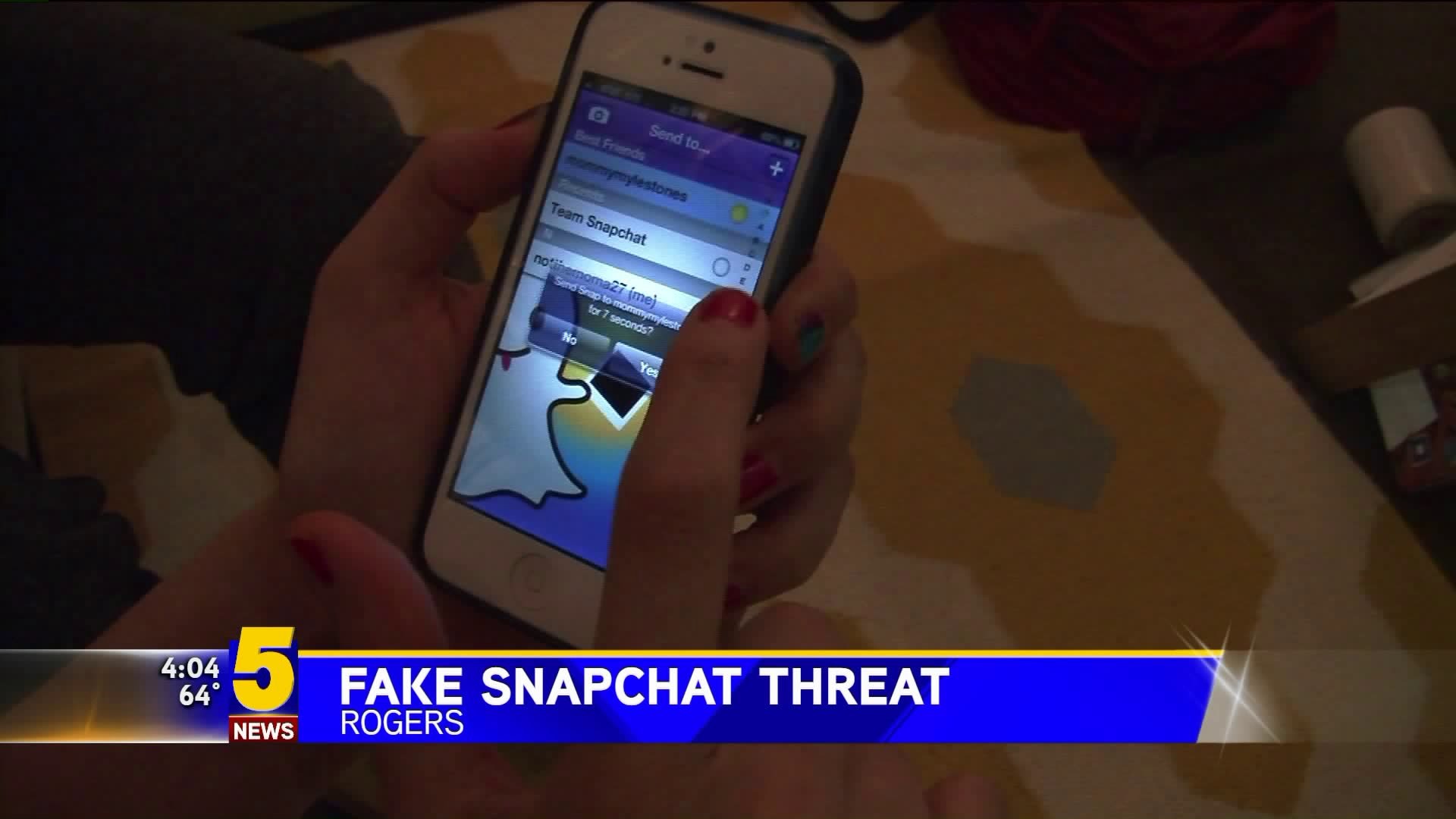 The student, who police are not naming, made threats to the middle school on social media. Another student saw the threats and alerted their parent, who then notified the school, according to Rogers Police Department Public Information Officer Keith Foster.

After tracking down the student, he was taken by his parents to the police department for an interview, Foster said.

Foster says that the student claimed he was joking and he did not intend to shoot anyone at the school. The student's parents said he does not have access to firearms, according to Foster.

The student was arrested and taken to the Juvenile Detention Center.

In a statement, Principal Jeff Hernandez reassured parents that the threats were taken seriously.

"We wanted to let parents know we are aware of the threatening posts on social media and we take this very seriously.

The Rogers Police Department was alerted and has made an arrest. Fortunately, the police investigation revealed that there was not credibility to the threats. We ask that you help us emphasize to our students the seriousness of making threatening statements." - Jeff Hernandez.

The district says that student safety is always the top priority and a threat to the school immediately becomes a police matter.

Foster says there is no continuing threat for parents to worry about, and he praised the student and parent for notifying authorities right away.