ROGERS (KFSM) — A convicted murderer and former police officer has been identified as a suspect in a 20-year-old rape case, Roger police said Monday (Feb.... 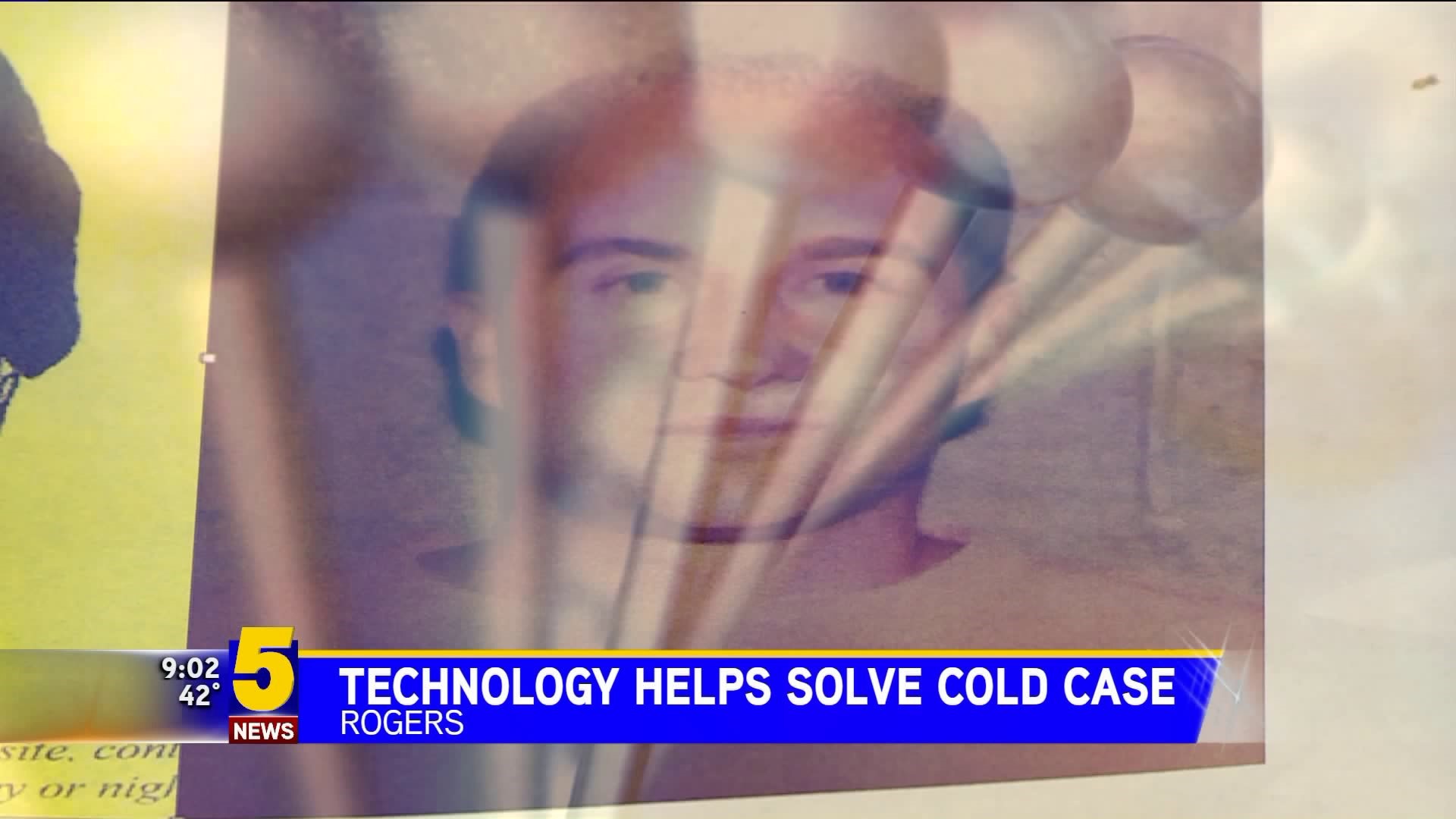 ROGERS (KFSM) -- A convicted murderer and former police officer has been identified as a suspect in a 20-year-old rape case, Roger police said Monday (Feb. 12).

Police served a warrant on former Gateway Police Chief Grant Hardin, who pleaded guilty to first-degree murder in October 2017 in a separate case.

A teacher was raped at Frank Tillery Elementary School Nov. 9, 1997. The teacher was at the school on a Sunday preparing a classroom when she left to use the restroom, according to police.

More than 250 people were at the school attending a church service in the cafeteria at the time of the attack, according to police.

The police report states that when the victim left the bathroom, a man was standing in front of the door pointing a gun at her. The suspect then raped then victim in the bathroom, then moved her to a classroom and raped her again, according to police.

After finding an on-site janitor and calling 911, DNA samples were taken from the victims clothes.

The Arkansas Department of Corrections submitted a sample of Hardin's DNA in relation to his murder charge, which was submitted to the state crime lab. The database showed that his DNA matches the DNA samples taken from the clothes.

If it hadn't been not only the advancement in DNA testing and a John Doe Warrant, this case may have never been solved, police said.

The statue of limitations on rape in Arkansas is six years, which means this case was up in 2003. However, the first John Doe warrant in the state was issued that year to continue the search for the suspect.

A 15-year-old John Doe warrant is credited for allowing officers to bring additional charges to Hardin. Rogers Police Chief Hayes Minor said the idea of the John Doe warrant was taken from Milwaukee. The warrant allows police to arrest a person for a crime whose identity is not known but the DNA profile is. He said the DNA  collected from the rape case was tested against old and new profiles in the system and a match happened two weeks on Jan. 29.

"I think it's great for the victim, first and foremost... but it's good for all victims everywhere to say that there's hope. There is, that something could come up... years later," Hayes said.

In January 2016, Hardin was hired as police chief for Gateway. He resigned a few months later.

Hardin was being held Monday at the Benton County Jail on a $250,000 bond. His arraignment is set for March 19 in Benton County Circuit Court.