The Arkansas Music Pavilion is moving to the Pinnacle Hills area Rogers after almost a decade in Fayetteville. Walton Arts Center board members voted Tuesday to... 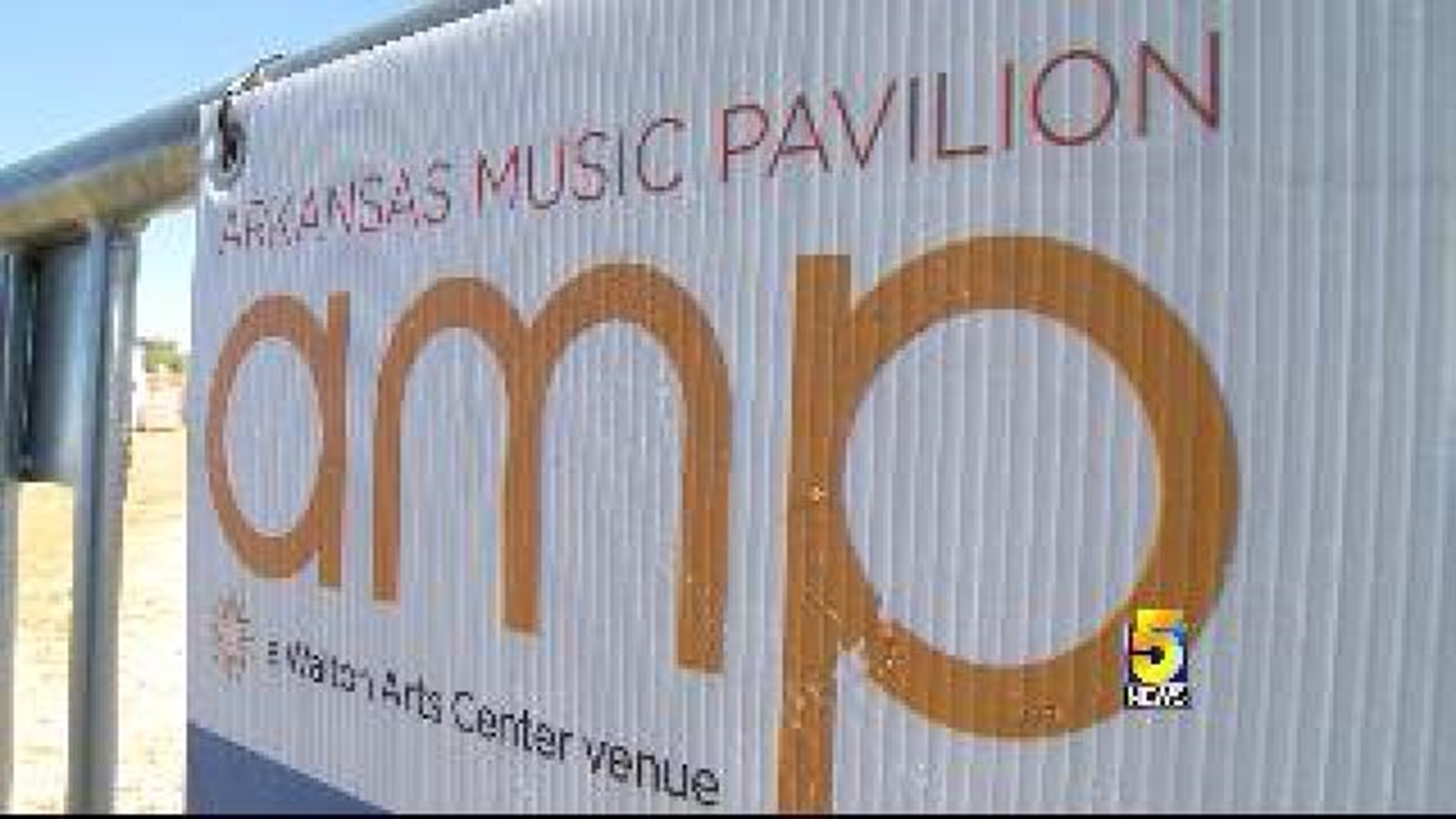 The Arkansas Music Pavilion is moving to the Pinnacle Hills area Rogers after almost a decade in Fayetteville.

Walton Arts Center board members voted Tuesday to leave Fayetteville behind and build a permanent $11 million structure for the AMP in Benton County.

" It will really transform the entertainment landscape in Northwest Arkansas," said Terri Trotter, WAC Chief Operating Officer. "When we have permanent amenities for our artist and audiences we can really amp-up the level of what we are able to do."

The WAC has been searching for a permanent location for the AMP since Feb. 2011 when they took it over.

"This is just another item that we can take a good look at when it becomes real and its up and running," said Butch Stone, concert promoter.

"That's a little bit of concern, but I think there are artists that will go into 6,000 seat venue," Stone said. "The design is beautiful."

Construction on the new facility could begin this summer and may open by June 2014. The land is a gift by Mrs. Johnell Hunt.

Concert-goers are divided on Tuesday's decision.

Nikki Baynes, who lives in Fayetteville, doesn't agree with the move.

The venue has been in Fayetteville for nine years. It was first located at the Northwest Arkansas Mall, and then moved to the Washington County Fairgrounds last year.  The Walton Arts Center noted in a news release that since that move attendance has grown by 93 percent from 23,000 patrons per year to nearly 45,000 patrons last year.

"It was an unfortunate thing but we are moving forward and we think it will be a great location in Pinnacle Hills," Trotter said.

The measure to move the music venue passed the 20-member WAC board 17 to 2. Fayetteville Chamber of Commerce President Steve Clark and owner of Dickson Street Liquors Bill Waite were the sole members to vote against the move.

The Walton Arts Center already has 91 percent of the funding necessary to build the facility pledged to the project, according to a statement released by the WAC on Tuesday night.