Ridding Yourself Of ‘Porch Pirates’ This Holiday Season

FAYETTEVILLE (KFSM) — As we head into the busy holiday season, online shoppers are reminded by law enforcement to keep an eye on home deliveries, as packa... 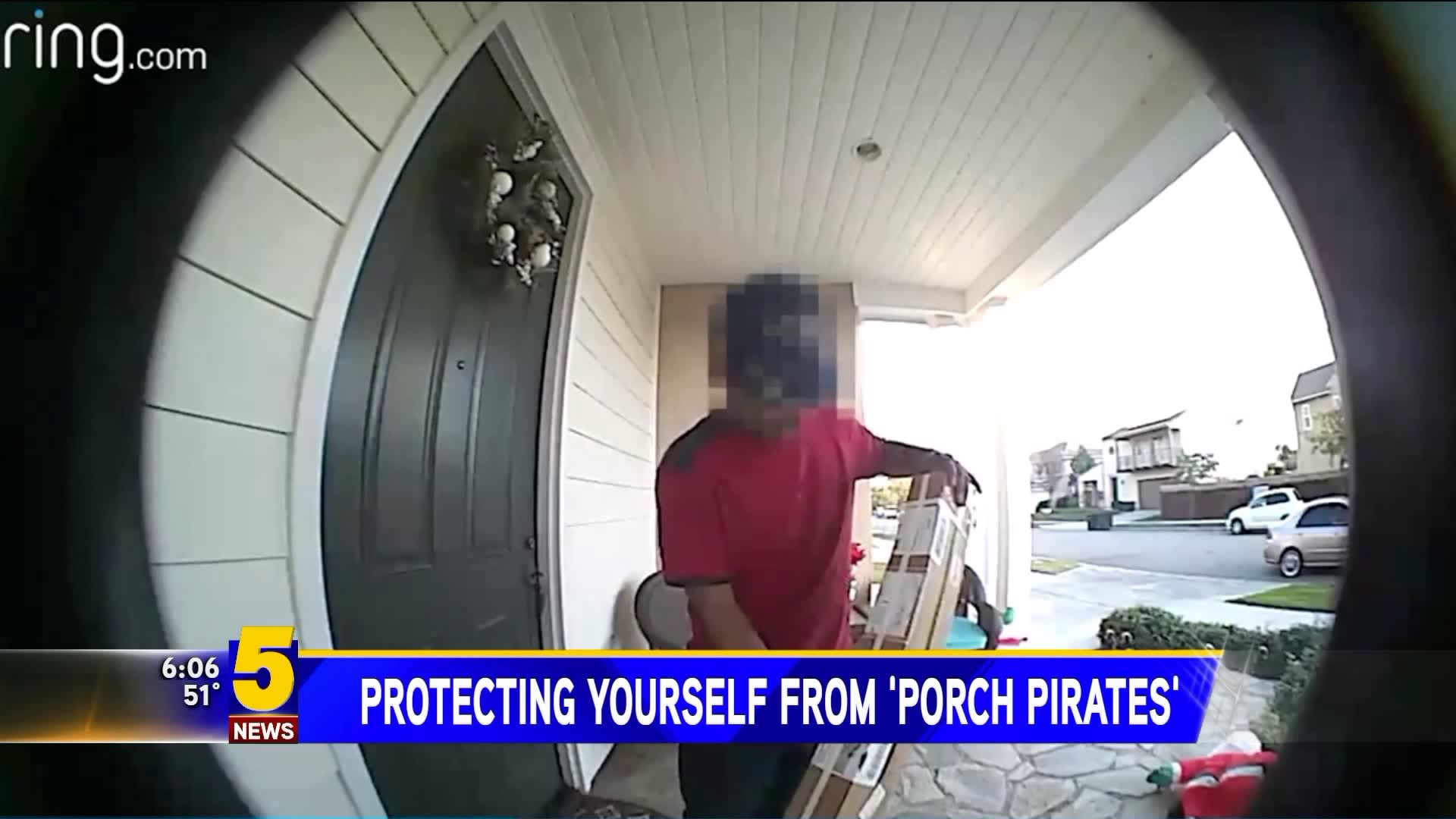 FAYETTEVILLE (KFSM) -- As we head into the busy holiday season, online shoppers are reminded by law enforcement to keep an eye on home deliveries, as package thefts often spike this time of year.

Thieves stealing shipments from homes are a problem that exempts no neighborhood, nor any particular day, but deliveries from online shopping have become a gold mine for so-called 'porch pirates.'

Northwest Arkansas is no different.

"We do see a lot of package theft, but it's usually reported after the fact," said Dallas Brashears, a Fayetteville Police Corporal. " We try to have officers in the neighborhoods patrolling all day every day."

Stopping people from stealing package deliveries altogether is next to impossible, Brashears said, but there are things he recommends to help protect yourself, like picking up your package from the delivery provider.

Having some type of security camera at the front of your home is a great way to deter these porch pirates. And with better quality video, the more likely chance a homeowner will help police find the thief, Brashears said.

"They're ultra clear," Brashears said of the home video. "We've been able to identify the vast majority of ones we put out on social media. Somebody always recognizes somebody."

Those security cameras are built into a homes doorbell, like Ring, and other companies like Nest or Arlo.

With those systems, homeowners can be instantly notified if the camera detects motion, allowing them to view video live from an app on a smartphone.

"You don't even have to wait for them to ring your doorbell for example," said Yasim Shahmiri, a representative of Ring. "That motion will pick it up and send you an alert, and then you can speak to them, 'Hey, get away from my package. You're being recorded'."

There are also apps designed for homeowners to alert neighbors of thefts like Nextdoor, but Brashears said, while they can be helpful, he always recommends reporting thefts to police.

"They're seeing somebody driving around, and it's suspicious, but they're like, 'I don't want to bug the police,'' Brashears said. "Bug us, that's what we're here for."