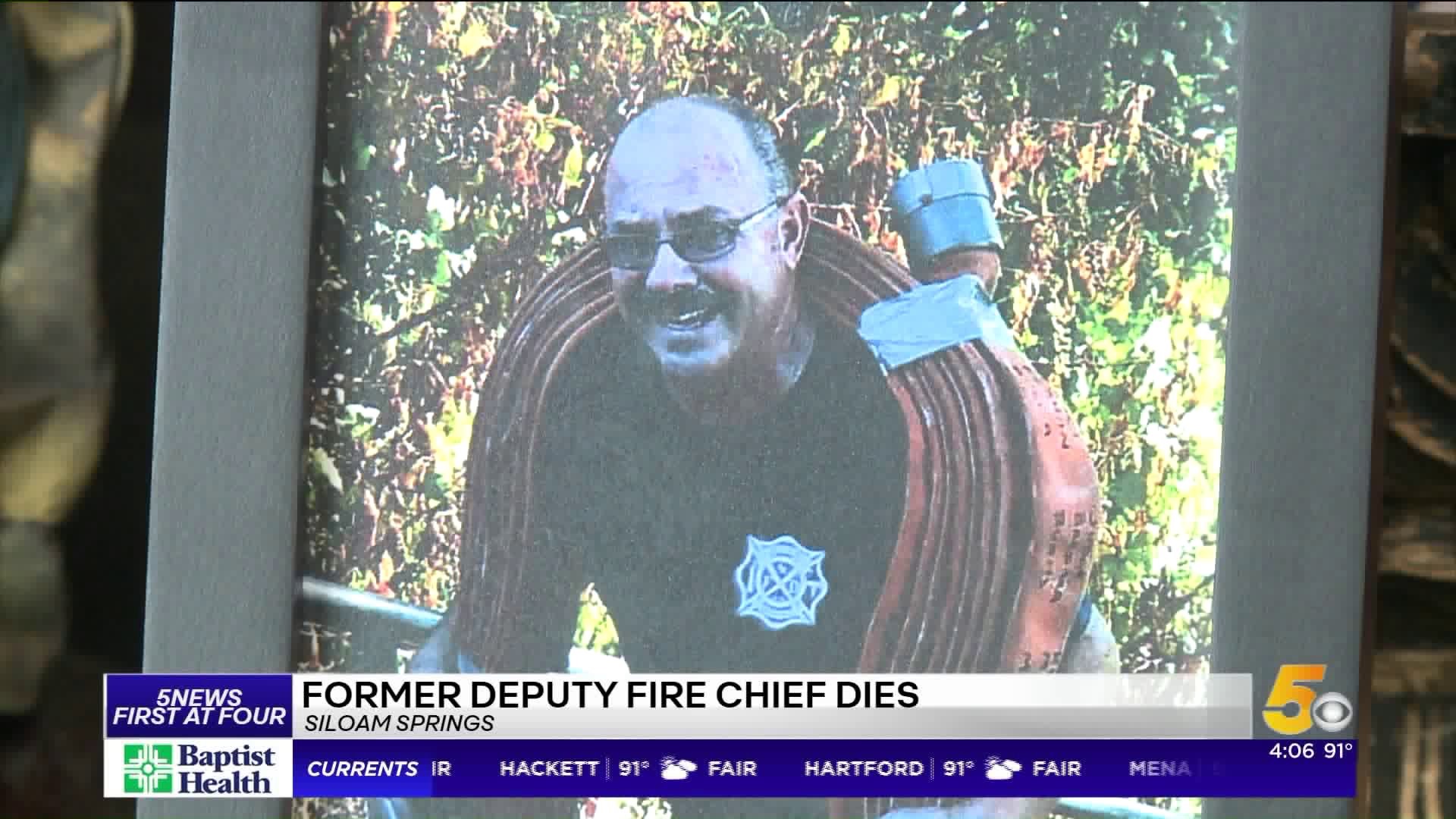 White retired in May from the Siloam Springs Fire Department after serving 24½ of his 34 years as a firefighter there. He was a founding member of the International Association of Firefighters 2855, the local chapter of the international firefighters association.

White died Saturday (Sept. 7) in Springdale during the Square 2 Square annual bike ride along the Razorback Greenway. First responders said White had a "medical episode" during the bike ride.

He was born April 15, 1965, in Springdale to David Wendell White and Anna Jean Barnes White. He grew up in Highfill and graduated from Gentry High School. He earned an associate's degree in Fire Administration from Northwest Arkansas Community College in Bentonville.

White leaves behind his wife of 34 years, Debbie True White,  along with a son and daughter, four grandchildren, a sister and several nieces and nephews.

Visitation for White is 5-7 p.m. Wednesday (Sept. 11) at Wasson Funeral Home in Siloam Springs. Funeral services are 4 p.m. Thursday at New Life Church in Siloam Springs, with burial to follow in Highfill Cemetery.

The family is asking that in lieu of flowers, donations be made to the American Heart Association.