A hog farm near a Buffalo National River tributary in Newton County has some members of the Fayetteville City Council fighting against the farm’s operation. The... 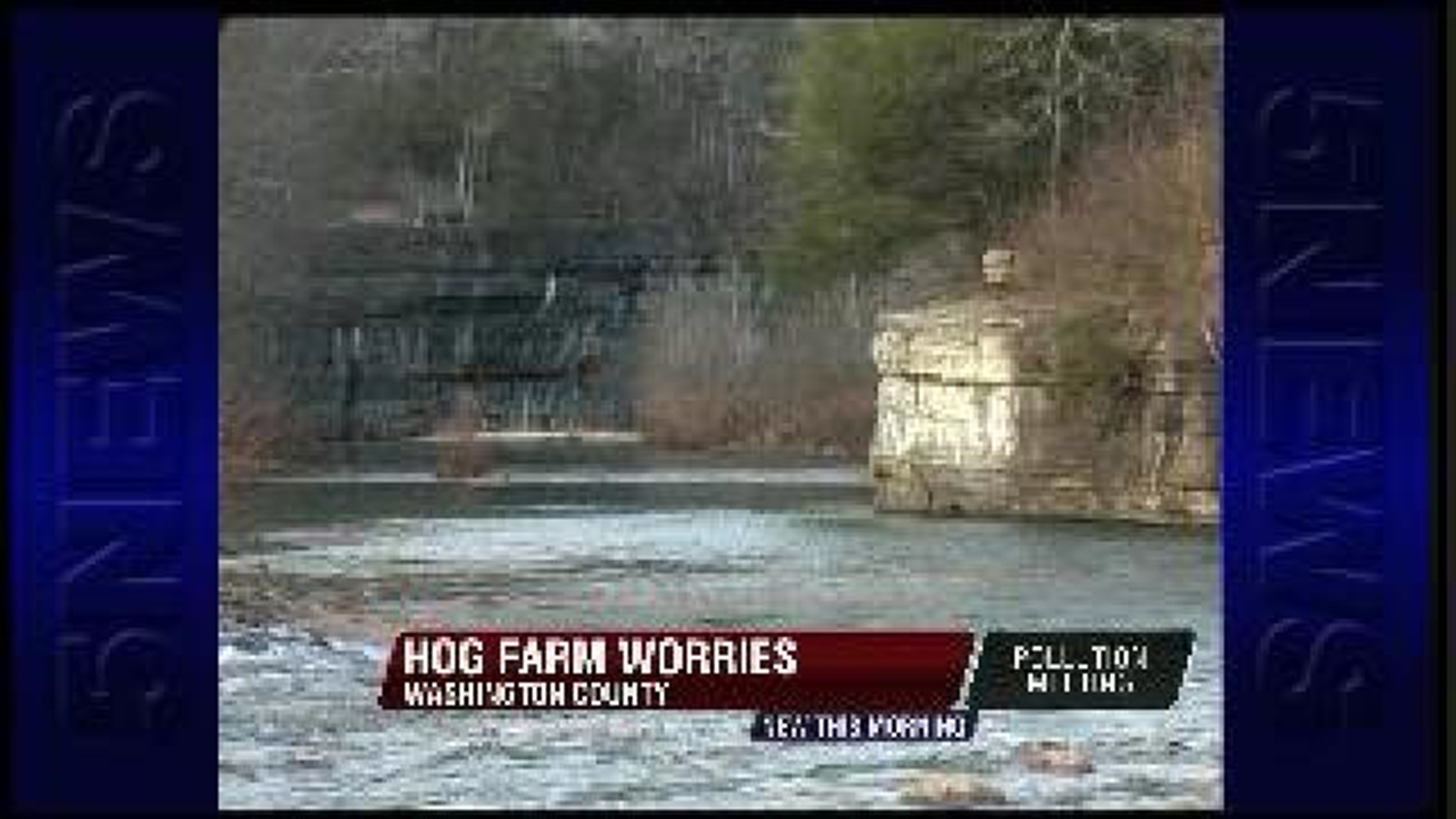 A hog farm near a Buffalo National River tributary in Newton County has some members of the Fayetteville City Council fighting against the farm’s operation.

The Fayetteville City Council is set to meet Tuesday (April 16) to discuss the large scale sow hog farm but the the Farm Service Agency of the U.S. Department of Agriculture has approved the operation.

The Fayetteville City Council agreed this week to address a resolution to oppose a 6,500 hog factory farm near Harrison. Although the farm is a few counties away, the proposed resolution claims the factory could poison Buffalo River waters and hurt local tourism revenue.

The U.S. Farm Services Agency found the hog farm would have no significant impact on the local environment and the river, a claim the City Council’s proposed resolution calls “hard to imagine”.

The resolution was co-sponsored by Alderman Sarah Marsh and Mayor Lioneld Jordan. The City Council is scheduled to address the resolution Tuesday.