Residents Say Bethel Heights Is Dumping Wastewater On Their Property 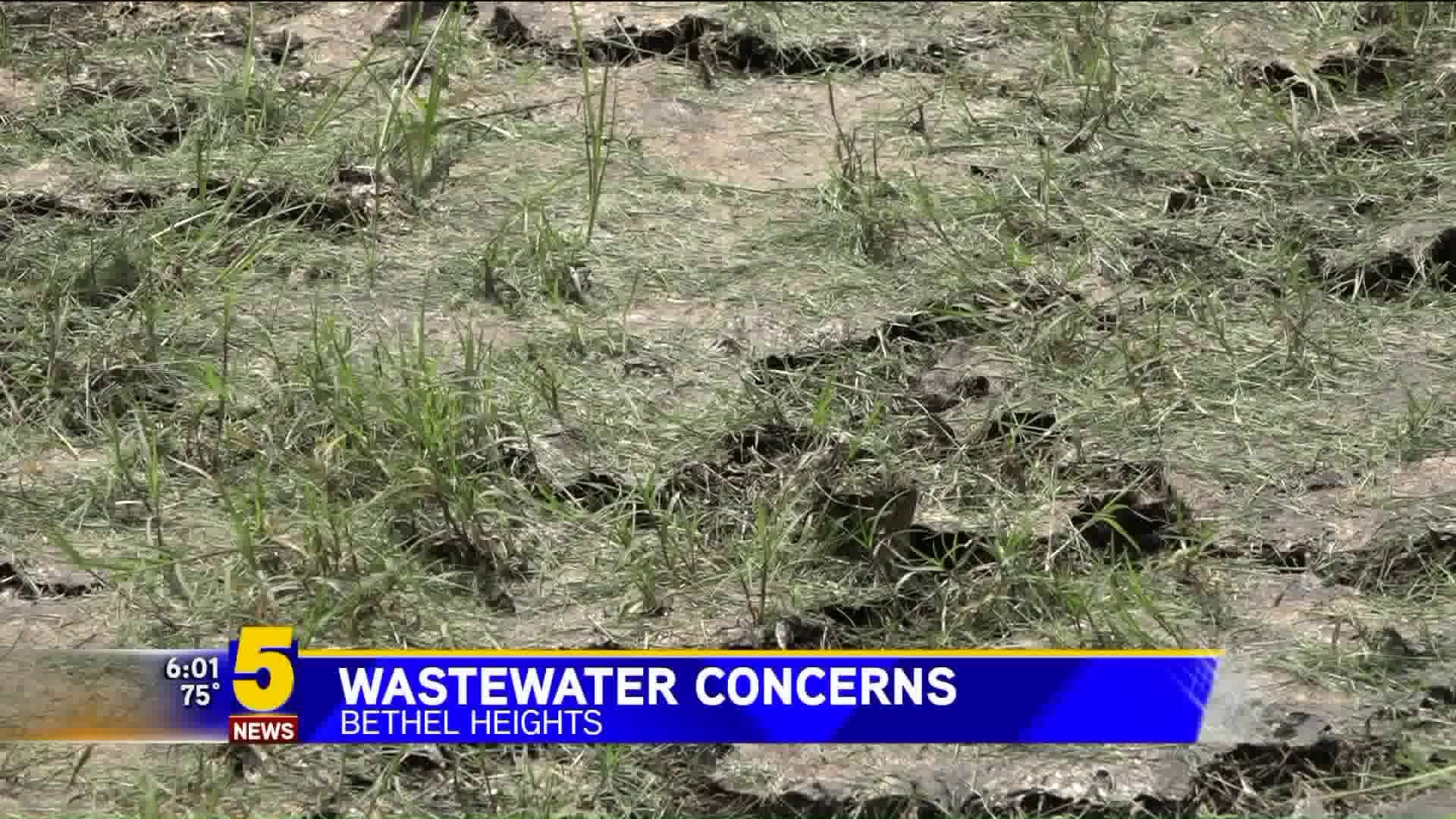 “We just want them to stop polluting our land and our ponds and I would like for them to clean it up,” resident Jason Steele said.

Jason Steele's family has owned 153 acres since the '50s. He said the city of Bethel Heights put a pipe underground and pumped raw sewage water to two of their ponds without asking for permission.

“I contacted them and told them to stop it and they told me that pipe hasn`t pumped water in some time and I said no it is and they came over looked at it, saw that it was pumping water,” Steele said.

Steele says this was three years ago and they turned it off, telling him someone had accidentally tripped a breaker. He said several months later three of his cows died.

That's when he quarantined the pond with an electric fence to keep the cows from drinking from it. He said several of those water samples show very high levels of E.Coli.

“I think it`s terrible the city was doing this and I`m concerned about the welfare of my cattle now and I need to have them checked before I could even sell them,” Steele said.

The Arkansas Department of Environmental Quality (ADEQ) said the City of Bethel Heights is not in compliance with their permit and that they need to submit a corrective action plan. ADEQ said the city has a long history of being in non-compliance with the state's no discharge permit.

Joetta Bowen lives behind the wastewater plant and said they get overflow onto their property. She said it`s so bad she can`t let her grandchildren play outside anymore.

“When you are told so many times that it will be solved, and they never come forth and do it. We think it`s time that something be done,” Bowen said.

The City of Bethel Heights tells 5NEWS it will be submitting a corrective action plan within the 90 day period required by the ADEQ.