Fort Smith city directors and Mayor Sandy Sanders met down with Whirlpool officials to talk about the company’s clean up efforts at the closed plant locat... 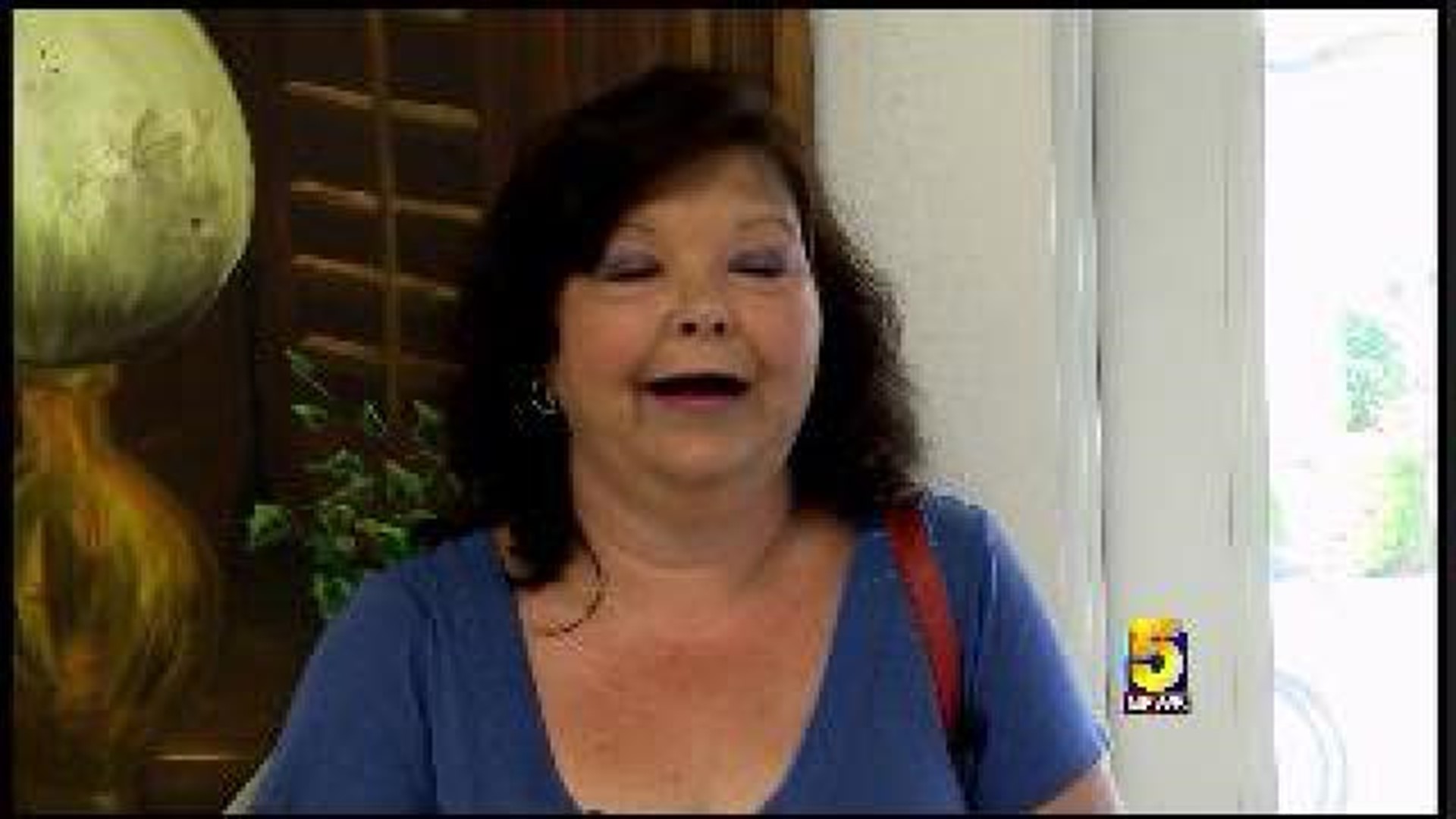 Fort Smith city directors and Mayor Sandy Sanders met down with Whirlpool officials to talk about the company's clean up efforts at the closed plant located on Jenny Lind.

Whirlpool officials also said they are one step away from a finalized sale for a large portion of the property.

The sale is expected to be complete in less than two months.

The company said crews have already done two rounds of chemical injections into the contaminated groundwater to break down a plume of Trichloroethylene (TCE).

People in the area said they're scared that the contamination is affecting their health.

A local resident said the plume of (TCE) has caused him health problems. Raymond Flowers has lived on Jacobs Street for the past 17 years. He worked at Whirlpool for 35 years and retired just before the plant shut down. Flowers has now been diagnosed with dementia. He said the dementia came from working at Whirlpool.

"When I worked at whirlpool I was okay then when I got done with whirlpool I had dementia and I think that had to do with that big plum coming in," said Flowers.

Whirlpool officials said the TCE is not toxic and does not present any health problems.

Whirlpool announced that the company has reached a resolution with property owners in a class-action lawsuit, according to a news release from the company.

Whirlpool said they will pay for property value lost between 2012 and 2013.

"Whirlpool will pay for all the legal costs and all the court costs so the property owners can receive the full value of what that happens to be," said Noel.

At this point, Flowers said that moving out of their home is not an option. They are looking at different ways they can make the best of the situation.

"To pay us the proposal that we have given them and to pay any medical that comes in the long run for anyone of the residents that has stayed there for a period of time," said Marian Keene who is a resident in the area.

Noel said the plume of TCE is shrinking.

Noel said a year and half of testing remains.

The meeting was held Tuesday (July 8) at the Fort Smith Senior Activity Center at 6:00 p.m.