Republicans now control both chambers of the Arkansas state legislature for the first time since the end of the Civil War. 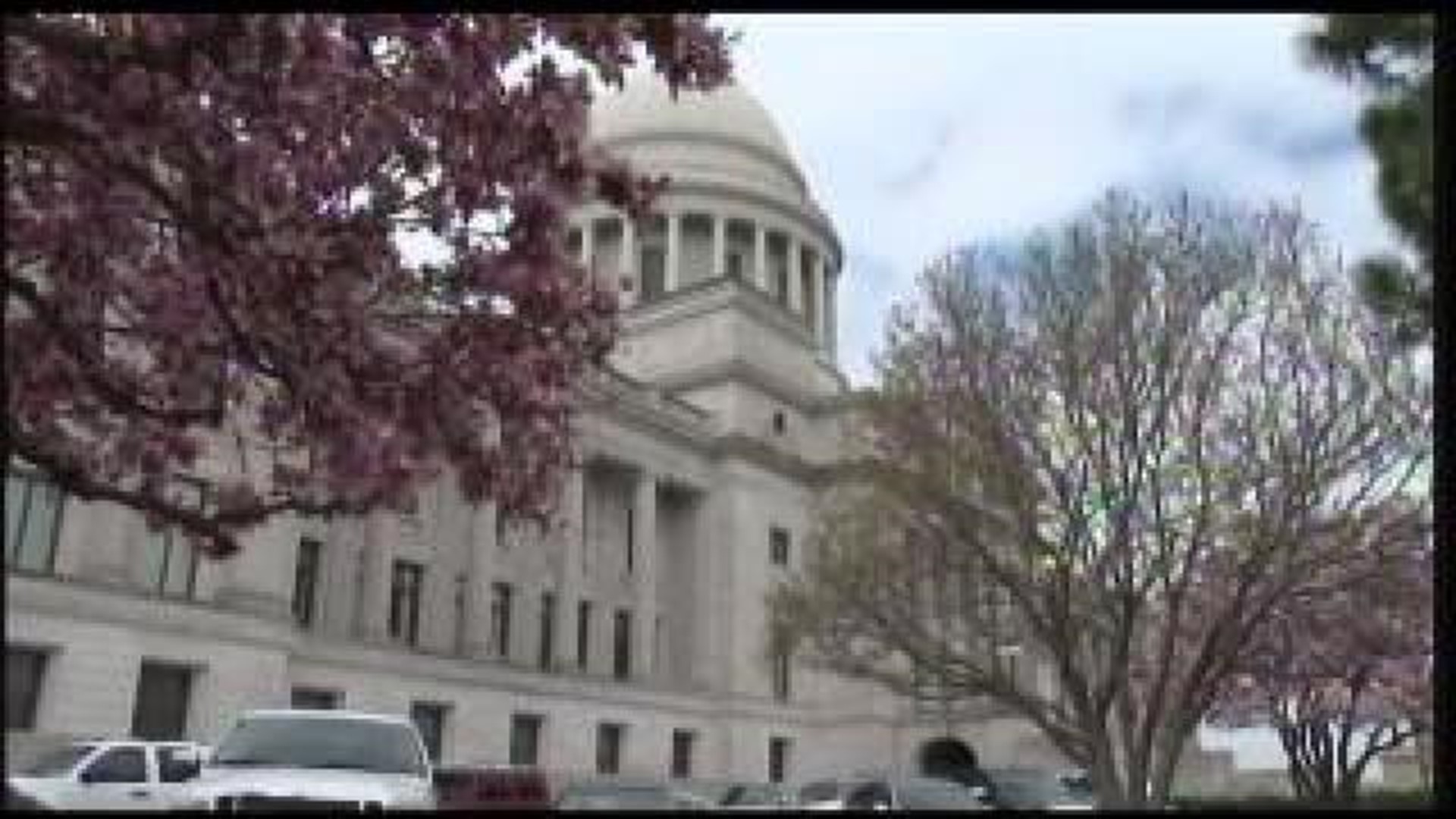 Republicans now control both chambers of the Arkansas state legislature for the first time since the end of the Civil War.

In the Arkansas House of Representatives Republicans lead Democrats 51 to 48, with one Green Party representative.

The GOP majority is stronger in the Senate with 21 Republican senators and 14 Democrats.

“I see a new day,” said Doyle Webb, chairman of the Republican Party of Arkansas.  “I just see an opportunity. New ideas will be cast.”

Webb expects the new leadership to look at tax cuts.

“What taxes do we reduce?” he said. “What is our tax code? How do we encourage business and job creation?”

Will Watson, a democratic consultant, says they are in a waiting period.

“I think it's yet to be seen how Republicans will govern in the state legislature,” said Watson.

“It's been made pretty clear that Republicans ran on a platform of tax cuts, whether they can do those tax cuts responsibly and balance the budget and continue to pay for the vital services our state needs, that's gonna be the critical question,” said Watson.

“How do we pay for what we're covering today?” said Webb. “Then how do we go forth and cover those and pay for those in the future?”

In the past Democrats say the senate and house have shown a willingness to work together.

“I think we'll continue to see that kind of bipartisanship when it comes to passing laws, that's what I hope anyway,” said Watson.

The new class of Arkansas legislators assume office the second Monday in January.